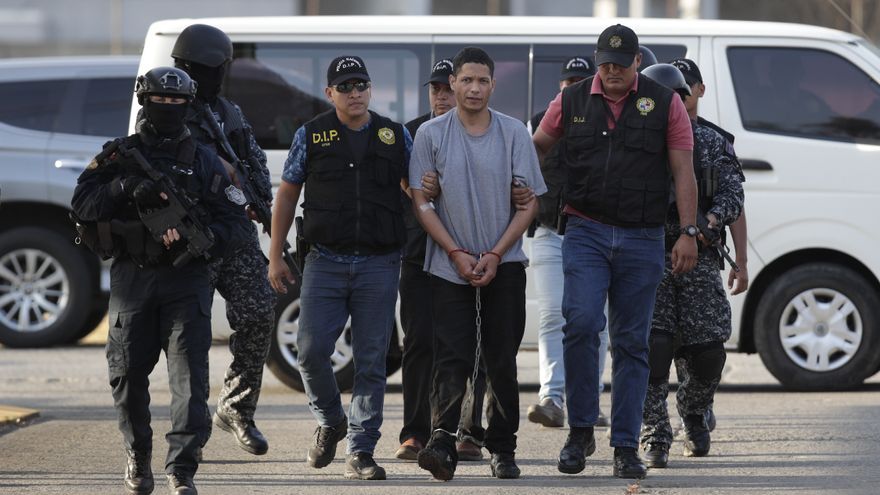 Criminal Chamber explains why it lowered the sentence to Ventura Ceballos

On Thursday, November 27, it emerged that the Criminal Chamber of the Supreme Court of Justice (CSJ) granted a reduction of 20 years of sentence to the Dominican Gilberto Ventura Ceballos, sentenced to 50 years in prison for the commission of the crimes of intentional homicide and kidnapping of five young Panamanians of Asian descent.

The Criminal Chamber explained its decision. In response to an appeal filed in favor of Ventura Ceballos, the Chamber indicated that it had to accept and acknowledge the argument presented, in the sense that when he was extradited from the Dominican Republic to Panama, the extraditing State established as a condition that he could not be sentenced to a sentence greater than the maximum penalty in force in that country, which is 30 years.

According to the Criminal Chamber, recognizing this fact is avoiding the risk that the Republic of Panama will be the subject of lawsuits before international organizations in the future.

As the magistrates that make up the Criminal Chamber, we are aware of the great impact suffered by the victims, which includes their families, and the impact and great shock that these crimes produced in Panamanian society, and, surely, at the international level. However, as those who comply with the Law, it is up to us to apply the same recognition of rights of those who assist them, ”says the statement from the Judicial Branch.

In addition, the Chamber reported that one of the defendants was declared criminally responsible as the perpetrator of the crime of money laundering, who in the first instance, had been acquitted for that charge and acquitted two defendants, who had been served as secondary accomplices of crimes of aggravated intentional homicide.

For this crime, Alcibiades Méndez, an accessory to the kidnapping and murder of the youth, was also sentenced to 50 years.

Ventura Ceballos escaped from La Joyita, on December 28, 2016, for which he was sentenced to pay an additional 60 months in prison.

He escaped from La Nueva Joya again in 2020. There is still an investigation and conviction pending on this latest escape.