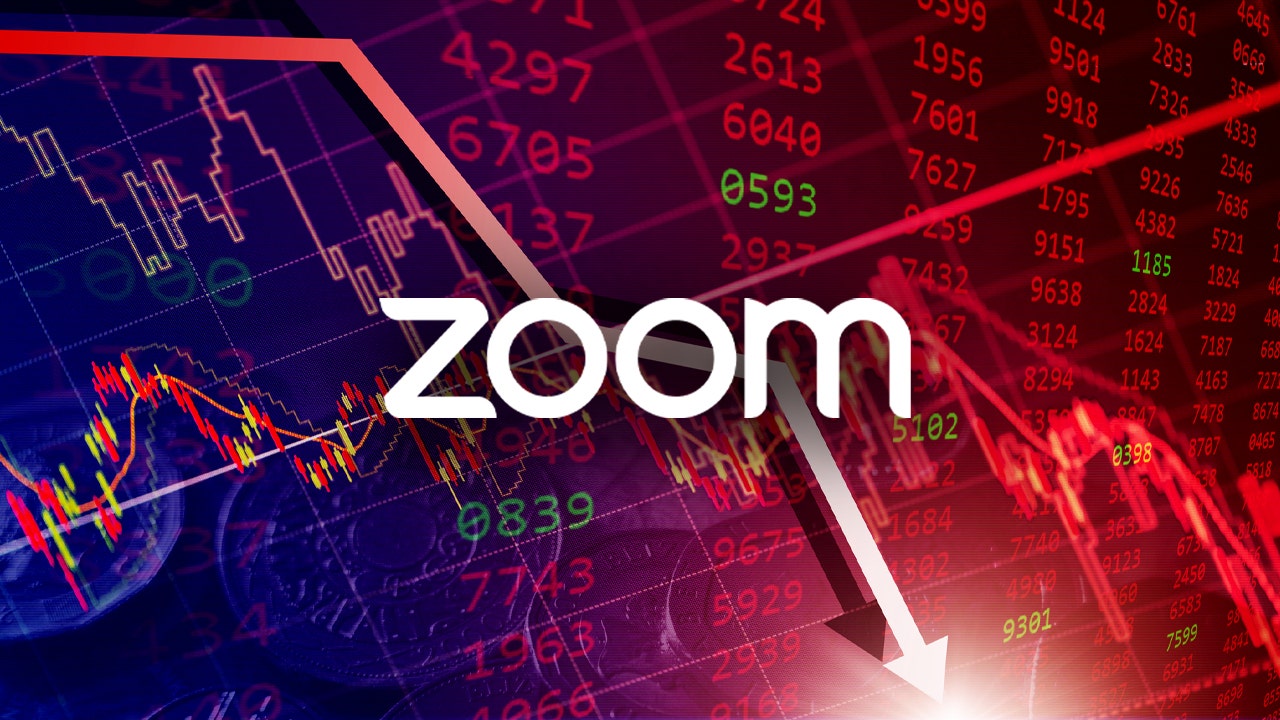 Zoom Video Communications Inc. was on track for its worst day in almost 10 months after the video-conferencing provider warned demand for its service will slow.

"We had expected that [a slowdown] towards the end of the year, but it's just happened a little bit more quickly than we expected," Zoom CFO Kelly Steckelberg said on the company’s second-quarter earnings call.

Customer churn is beginning to pick up at businesses with less than 10 employees. At the same time, annual growth in customers with more than 10 employees slowed to 36.4% year over year from 87.3% the prior quarter.

Zoom reported quarterly revenue surged 54% year over year to a record of $1.02 billion. However, that was well below the 191% growth in the previous quarter and the 355% growth experienced during the height of the pandemic.

Both numbers were ahead of Wall Street estimates.