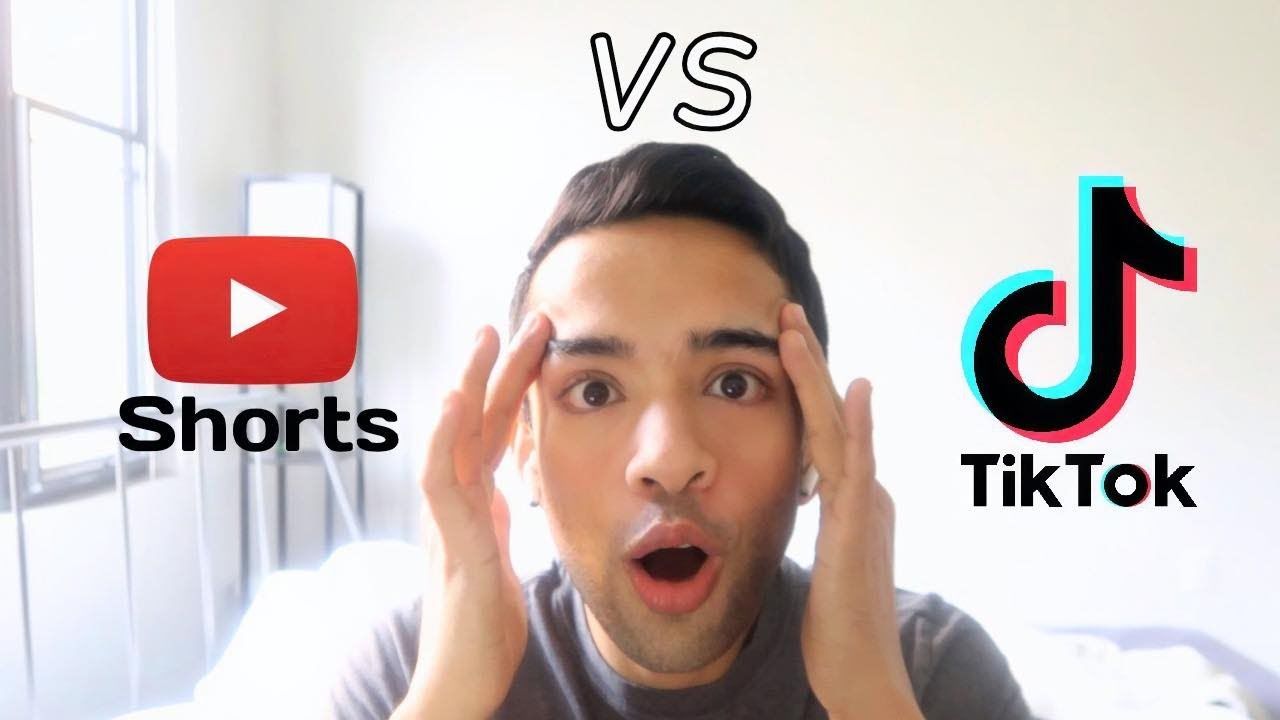 At 1.5 billion monthly users, "YouTube Shorts" would surpass the most recent numbers released by TikTok. In September, TikTok said its app had more than 1 billion monthly active users.

Amid growing competition with TikTok, Google has been disclosing more metrics for YouTube Shorts. On its first-quarter earnings call, Google said YouTube Shorts had more than 30 billion views per day — four times more views than a year earlier.

In addition, Google said YouTube is testing advertising in the short-form video service. Monetizing YouTube Shorts could give Google a boost.

Alphabet has not disclosed YouTube's profitability.