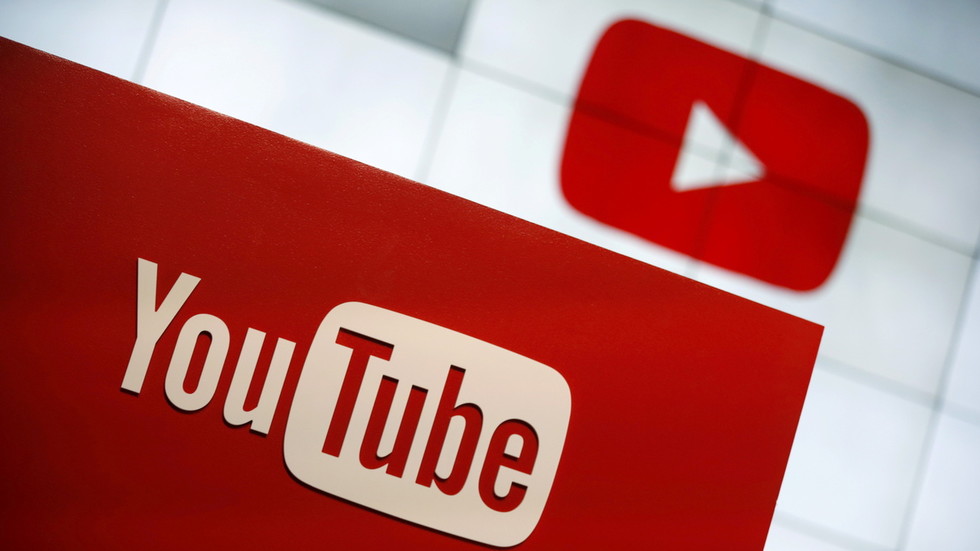 YouTube has backtracked on removing a video, in which Conservative MP David Davis criticized Covid-19 restrictions and vaccination certificates. That's after Davis called it an “attack on free speech.”
The video was uploaded on YouTube earlier this week by a civil liberties group called Big Brother Watch. There, Davis, who is also an ex-minister of state for Europe and a former chief negotiator for exiting the EU, slammed various restrictions imposed by the government in the name of fighting the Covid-19 pandemic.

Speaking at the Tory party’s annual conference, Davis called the restrictions “draconian actions” that “failed to achieve their purported aims” while repeatedly stating that giving up people’s freedoms contradicts both the history and the very spirit of the British nation.

“There is no greater current example for this disregard for our freedom than vaccination certificates,” Davis said, while maintaining that he is “a strong believer in vaccination.” He then stated that a mandatory vaccine passports policy is a sign of an “illiberal” and “incompetent” government since such a policy would achieve nothing in terms of stopping the spread of the virus. Fully vaccinated people can still contract Covid-19 and infect others even if they do not fall ill themselves, the MP argued.

YouTube then removed the video just days after it was published. In a notification letter sent to Big Brother Watch, the video hosting site said: “YouTube doesn’t allow claims about COVID-19 vaccinations that contradict expert consensus from local health authorities or the World Health Organization (WHO).” The group then said it would appeal the decision.

The move also drew the ire of Davis himself, who called it an “outrageous attack on free speech.” The MP said that the incident served as another example of a “worrying trend of strangling free speech” by Big Tech.

Davis also used the occasion to criticize the Online Safety Bill – a draft act submitted to the UK Parliament and aimed at improving internet security. It would particularly oblige internet platforms, including social media, to take action against illegal as well as ‘legal but harmful’ content. The bill’s critics argued that would just mean a new way of censoring content that would have otherwise been considered perfectly legal.

“This harmful piece of legislation is nothing but a censor’s charter that only hands more power to these unaccountable Silicon Valley giants,” Davis said. “The unambiguous attempt by YouTube to censor my speech is a warning. If YouTube is happy to attempt to silence elected Members of Parliament, then they are also happy to censor anyone uploading content to their services,” he added.

As of Thursday evening, Davis’ video is once again accessible on YouTube, although it is not exactly clear what made the video hosting platform reverse its decision. Davis himself called his speech “carefully researched, wholly accurate and backed up with the latest scientific facts.” YouTube has not provided any comment on the reversal so far.

As for the vaccine passports, the introduction of mandatory vaccination certificates at crowded venues such as nightclubs were put on hold by the government last month. It said, however, that the measure could still be introduced as ‘Plan B’.
#COVID-19  #vaccine  #Covid
Add Comment