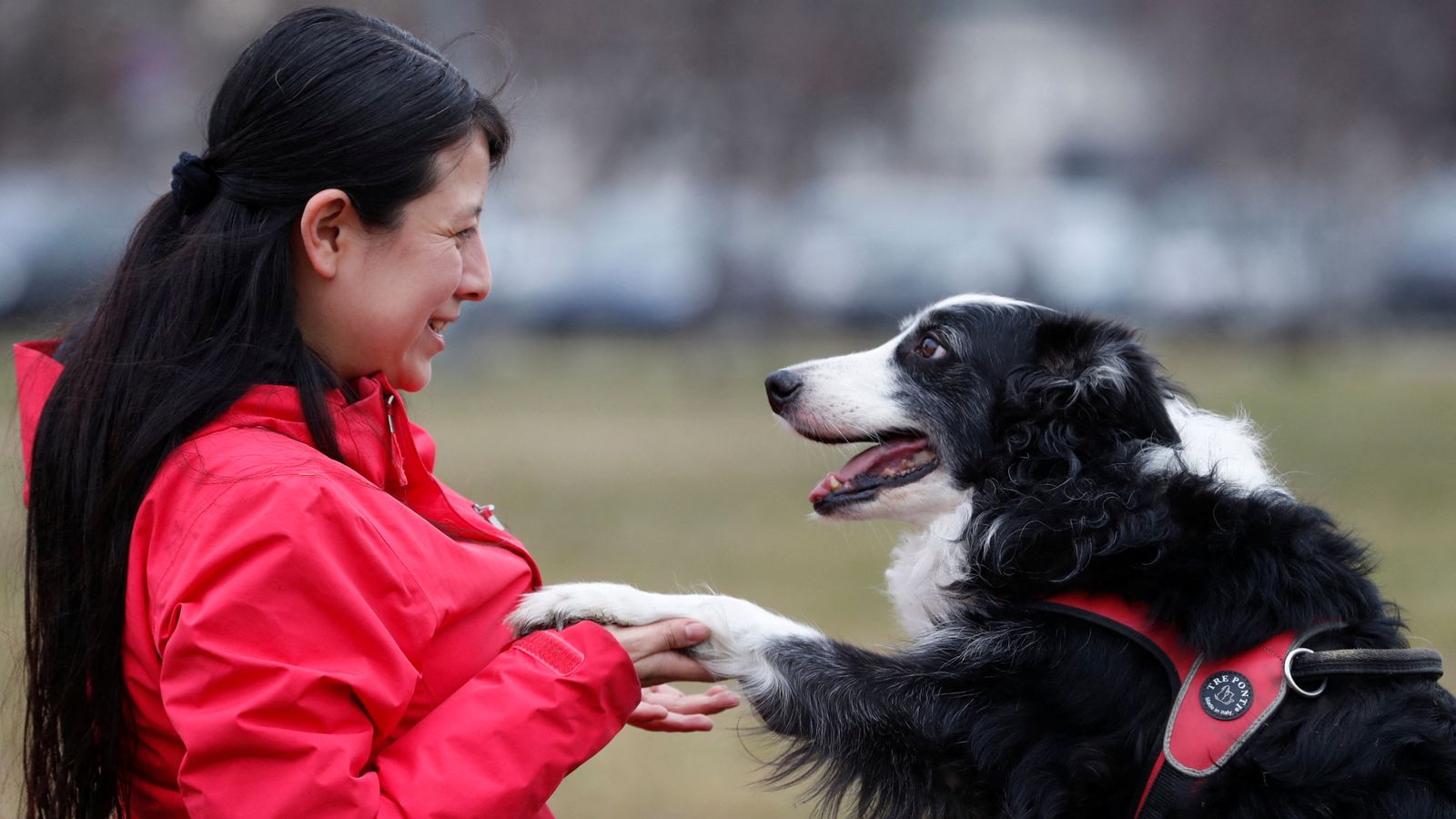 You talkin' to me? Dogs can identify different languages, study finds

Scientists from Eotvos Lorand University in Hungary trained 18 canines to lay motionless in a brain scanner, where they were played parts of the famous novella The Little Prince in Spanish and Hungarian.

Dogs can distinguish between languages when listening to people speak, researchers have found.

Scientists from Eotvos Lorand University in Hungary trained 18 canines to lay motionless in a brain scanner, where they were played parts of famous novella The Little Prince in Spanish and Hungarian.

The dogs taking part had only ever heard one of the two languages before. 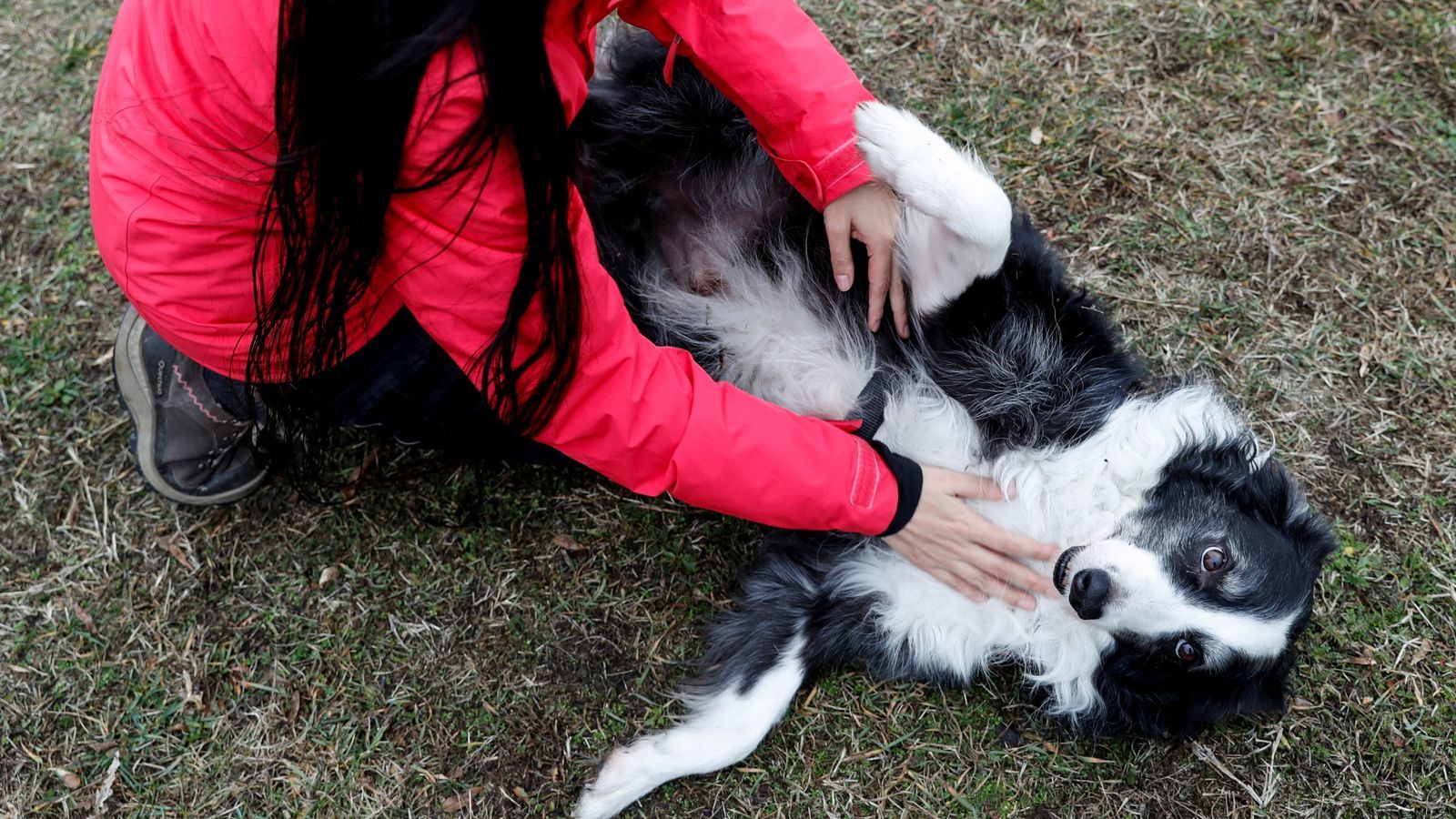 Their brains displayed different activity patterns depending on whether a familiar or unfamiliar language was spoken, suggesting they could differentiate between the languages.

Author of the study, Laura Cuaya, had the idea when she moved from Mexico to Hungary with border collie Kun-Kun, who had only been spoken to in Spanish.

Kun-Kun became one of the dogs included in the landmark experiment.

Senior author of the study Attila Andics said this "showed for the first time that a non-human brain can distinguish between two languages".

"It is exciting because it reveals that the capacity to learn about the regularities of a language is not uniquely human," he added, musing it was possible dogs had become better listeners due to living with humans for so long. 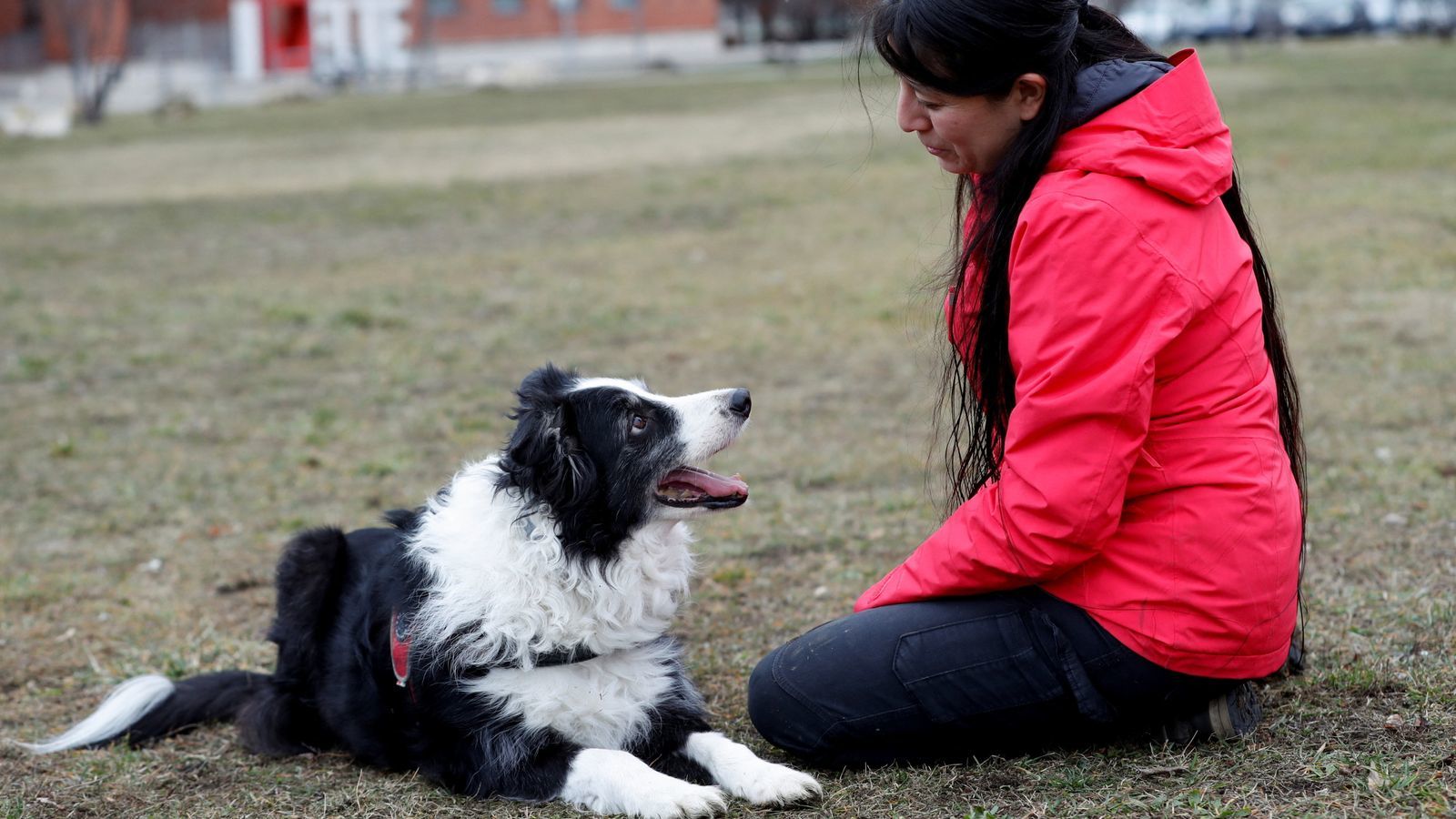 The dogs were also played scrambled up versions of the book passages to see if they could detect speech separate from non-speech.

Researchers found distinct activity patterns in the animals' brains when they compared responses to normal speech and the jumbled up versions, however there was no evidence the dogs preferred one or another.

The study reports that this was the case whether a familiar or unfamiliar language was used.

Co-author Raul Hernandez-Perez said: "The mechanism underlying this speech detection ability may be different from speech sensitivity in humans: whereas human brains are specially tuned to speech, dog brains may simply detect the naturalness of the sound."

The research by the university's Department of Ethology is published in scientific journal NeuroImage.

This comes after a Canadian study found dogs could understand an average of 89 words, the same number as an 18-month-old baby.