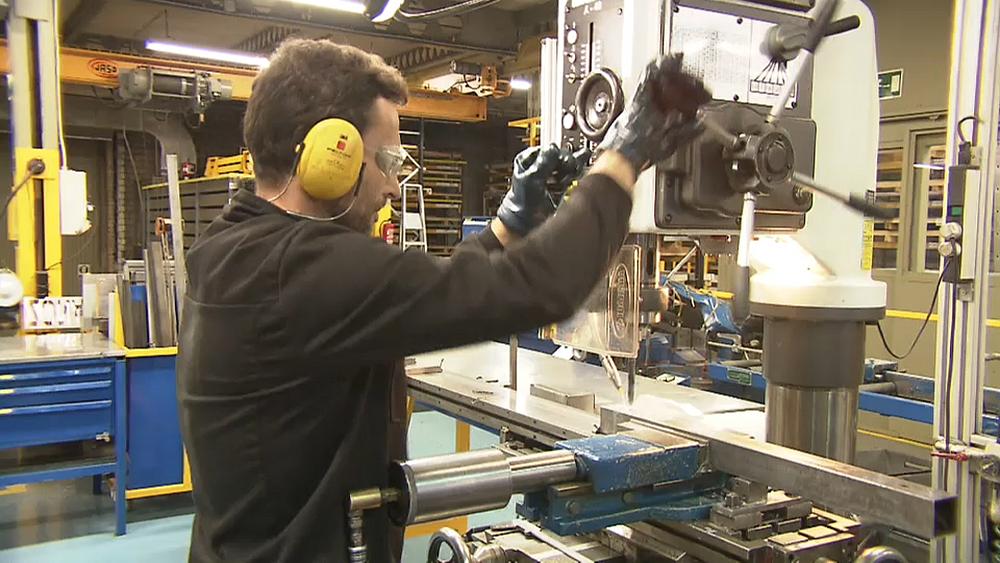 Spain is poised to become one of the first countries in the world to trial a four-day working week.

The plan would allow workers to spend fewer hours in the office - with no reduction in pay.

The test run has been proposed by the left-wing party Más País - which argues that longer hours don't necessarily mean higher productivity.

Details of the project have not been thrashed out but the party has proposed a three-year, €50m, project that would allow interested companies to join the trial with minimal risk.

Iñigo Errejón of Más País said on Twitter that the four day week was launching the debate of our times, adding that its time had come.