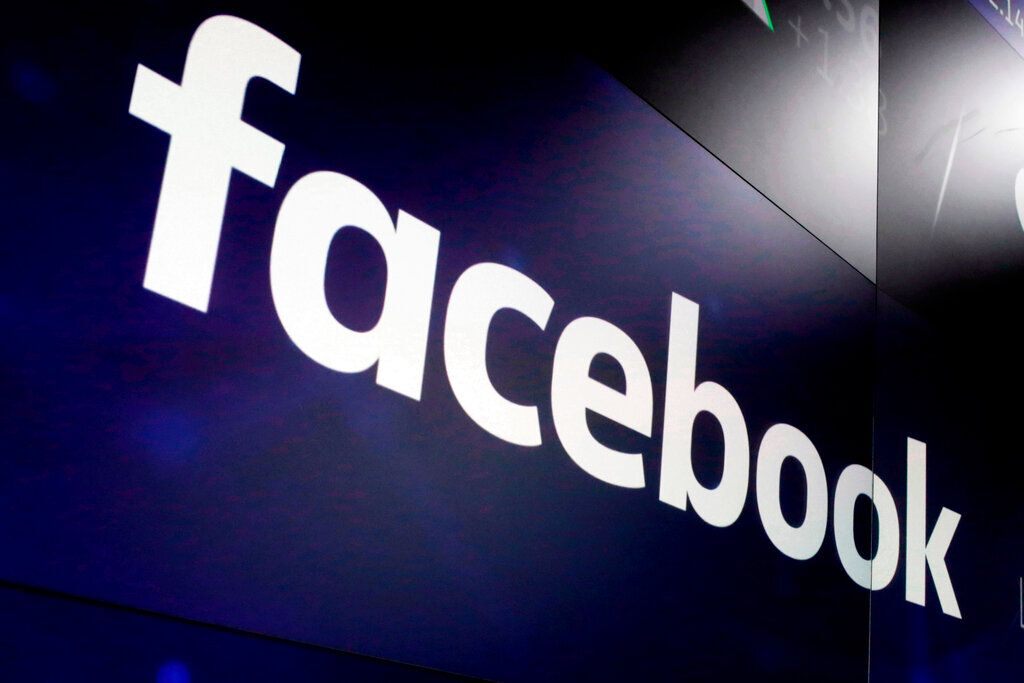 Facebook co-founder Dustin Moskovitz is one of several major contributors from the tech sector who contributed to a last-minute push to flood the airwaves with television ads aimed at defeating President Trump in November's election.

In the 45 days between the beginning of September and Oct. 15, Moskovitz and others donated a total of $66 million to Future Forward, a pro-Biden super PAC with a strategy focusing on TV spots late in the election season, according to Vox's Recode.

According to figures that are expected to be reported to the Federal Election Commission Tuesday, Moskovitz contributed at least $22 million during this time period. This is on top of the $1 million that FEC records show he gave to Future Forward in July.

Moskovitz has extensively researched how to have the greatest impact on voters, and along with Future Forward believes getting a strong message out right before people vote is the best way to do it, Recode reported.

The group tested ads throughout the year before pulling the trigger on their television campaign, which includes more than $100 million in ads between late September and Nov. 3.

Future Forward's plans are not limited to the presidential race. According to a memo to donors obtained by Recode, they are teaming up with four other groups including Senate Majority PAC to fund an ad campaign supporting Democrat MJ Hegar, who is challenging Republican Sen. John Cornyn for his Texas Senate seat."

Based on an extensive analysis undertaken by Future Forward PAC and Senate Majority PAC (SMP), we believe that Democrats have a plausible chance to flip the TX Senate seat with a major financial investment in the race over the next week,” the document said. "We can push the odds of victory up significantly—from 23% to 35-55%—by blitzing the airwaves in the final two weeks."

Dr McLean 131 days ago
Thank you-keep blitzing the airwaves as DTrump is one very sick man. Diagnostically, at best he meets criterion for sociopathy and psychopathy. The US is in grave danger globally and at home as long as he is in office. He is the most depraved leader in history who must be held accountable for the countless American lives lost to Covid. A Canadian doctor who watches his significant illness unravel.

Oh ya 131 days ago
I hope after trump wins in nov they break these companies up .there will be a bunch of sad 12 yr old girls because they are the only ones stupid enough to still use facebook but so be it
View all comments (2)Add comment