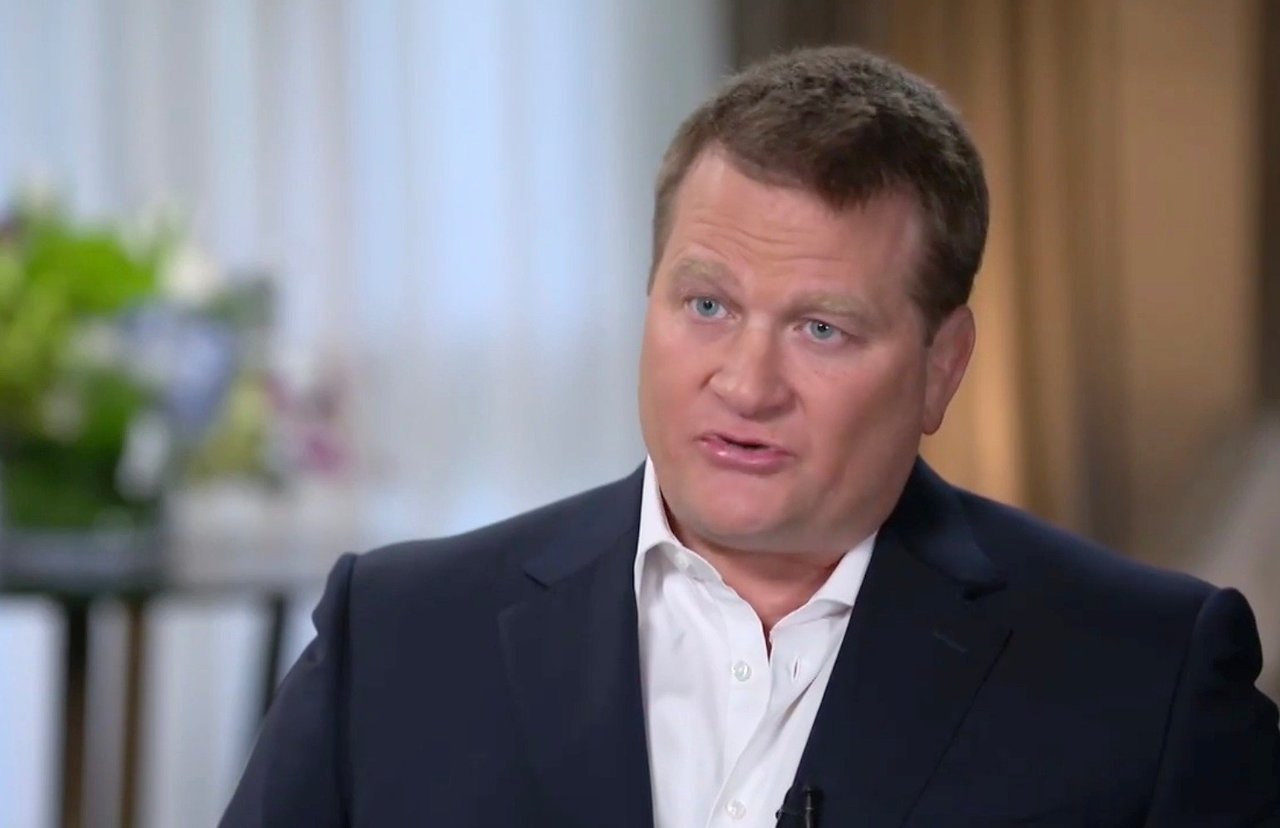 Ari Fleischer: Biden is 'taking advantage of' a 'broken-down media' that is 'biased against Trump'

The Biden campaign is "taking advantage" of the media bias against President Trump to keep the controversy surrounding former Vice President Joe Biden's son Hunter out of the spotlight, former White House Press Secretary Ari Fleischer claimed Wednesday.
“It doesn’t bring me any happiness to say they just ignore it because they can,” Fleischer said on "Outnumbered Overtime".

The former press secretary added that the “media has broken down and Joe Biden can take advantage of it.” He added that technology had changed the way people consume news, making information “a lot harder to get out, though it is getting out.”

“Even when the news is direct, on the record, [and] comes from a person involved, they stifle it, they muzzle it, they censor it, they will not cover it," Fleischer went on. "And this is after four years worth of them covering any little spurious, incorrect information that came from anonymous sources against Donald Trump.”

On Tuesday, Tony Bobulinski, a former business associate of Hunter Biden, told "Tucker Carlson Tonight" in an exclusive interview that Joe Biden's denials of knowledge or involvement in his son's foreign dealings are "a blatant lie."

Bobulinski, a Navy veteran and the former head of SinoHawk Holdings -- which he described as a partnership between the CEFC China Energy conglomerate and two Biden family members -- told Carlson that he almost walked out of last week's second presidential debate when Biden discussed the topic."In that debate, he made a specific statement around questions around this from the president," recalled Bobulinski, who attended the debate as Trump's guest.

"And I'll be honest with you, I almost stood up and screamed 'liar' and walked out because I was shocked that after four days or five days that they prep for this, that the Biden family is taking that position to the world."Text messages obtained by Fox News last week include an exchange between Bobulinski and James Biden, the Democratic nominee's younger brother, in which Bobulinski asks James to "thank Joe for his time".

Fleischer's co-panelist Leslie Marshall responded that Americans do not care about Hunter Biden’s laptop and his emails and “it won’t matter.”

“I think I’ve agreed twice in my lifetime with Ted Cruz and yesterday was one of those days when he said the voters don’t care about Hunter Biden, his laptop, and his emails,” Marshall said. “Look, here is the problem with this, Harris. It is six days before the election. There are a lot of people that say, 'Well, where was this guy before, why didn’t he say it?' Why don’t we have other people that worked with him and surrounding him saying, 'Yeah, I was there for that conversation'?"

Marshall added that in declining to respond to Bobulinski, the Biden campaign is "saying with their silence, 'We’re not going to give credence to this by not responding to this.'"

Marshall went on to say that Joe Biden’s tax returns do not reflect any of the evidence cited by Bobulinksi.

“Quite frankly, I think the Biden campaign six days out is smart to be silent on this and, sadly, the voters pretty much have already made up their minds and have already voted and this won’t matter."
#Donald Trump  #Joe Biden

Bill 130 days ago
who's picture is this?? Not Ari.
View all comments (1)Add comment