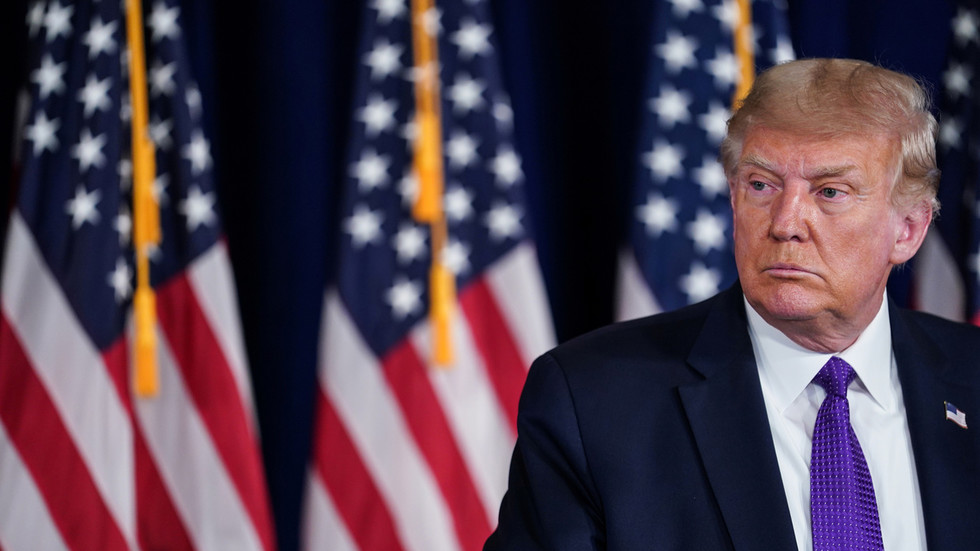 Donald Trump has taken his sporadic criticisms of Fox News to a new level, calling the network “worse than Fake News CNN” when it comes to its weekend programming and advising his supporters to switch over to a minor competitor.

Trump said Fox News is simply “not watchable” during weekend afternoons. “It is worse than Fake News,” the president tweeted, on a day when his timeline was mostly filled with condolence messages about the passing of his younger brother Robert the night before.

Not only did Trump slam Fox News’ coverage, but he also offered supporters advice about what they should be watching instead. “I strongly suggest turning your dial to OANN. They do a really ‘Fair & Balanced’ job!” he wrote, awarding Fox’s famous slogan to the conservative One America News Network, a network he has promoted in the past.

.@FoxNews is not watchable during weekend afternoons. It is worse than Fake News @CNN. I strongly suggest turning your dial to @OANN. They do a really “Fair & Balanced” job!

Though Fox News employs some of the president’s staunchest media supporters, like Laura Ingraham and Sean Hannity, Trump has nevertheless slammed the network in recent years. However, his attacks have gotten harsher as he's begun promoting networks like OANN over Fox News in specific time slots.

Trump has been especially disapproving of the network’s weekend anchors. Chris Wallace, who has been notably more critical of the president than many other personalities on the network, hosts ‘Fox News Sunday’.

Last month, Trump said Fox News had changed in recent years and “forgot who got them where they are.” In May, he said the network was not the same after the resignation of its late CEO Roger Ailes in 2016 amid allegations of sexual misconduct. Trump said at the time he was “looking for a new outlet.”

I was on Air Force One flying to the Great State of Texas, where I just landed. It is AMAZING in watching @FoxNews how different they are from four years ago. Not even watchable. They totally forgot who got them where they are!

OANN is what you go looking for when you’re a disinformation junkie, jonesing for a hit of shameless lies and ridiculous conspiracy theories, but you've built up a tolerance for @FoxNews.

The conservative OANN began trending almost immediately after earning the seal of approval from Trump, setting off another battle between his critics and supporters.

Many on the left slammed the endorsement and OANN as a “far-right” conspiracy news organization, while some conservatives seemed happy to change the channel.

WOW!! Trump just lost his Brother & Best Friend less than 16 hrs ago & hes tweeting! Not about his loss or comforting the loss many are dealing with from Covid 19! Instead, he is tweeting about Fox & OANN! He definitely deserves title: President Deplorable!! #VoteBidenHarris2020 https://t.co/SQnQngr2ft

Others, however, were more concerned by the fact that Trump was tweeting about what to watch on a Sunday afternoon mere hours after his brother’s passing.

.@FoxNews is not watchable during weekend afternoons. It is worse than Fake News @CNN. I strongly suggest turning your dial to @OANN. They do a really “Fair & Balanced” job!