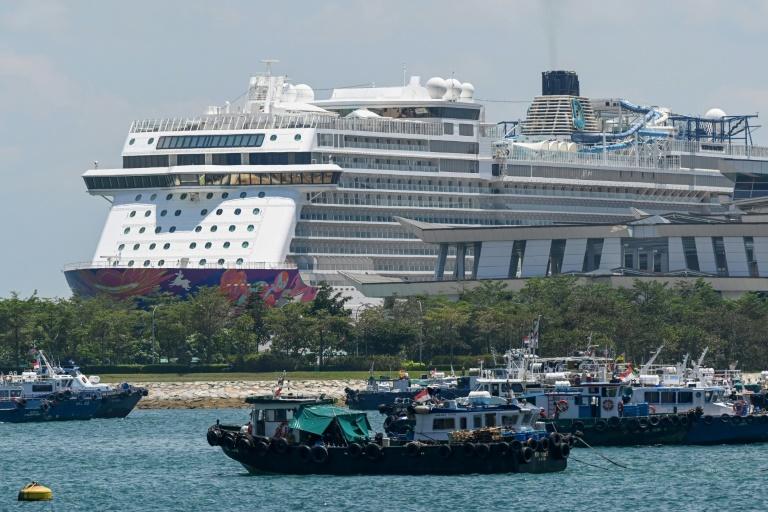 Summer months, usually the high tourist season in the northern hemisphere, were catastrophic: the arrival of tourists plummeted by 81% in July year-on-year and 79% in August, the Madrid-based UN agency said.

This drop represents 700 million fewer tourist arrivals, and losses of 730,000 million dollars for the world tourism sector, equivalent to eight times the losses recorded after the global financial crisis of 2009, the UNWTO said in its statement.

The drop in summer arrivals in Europe was less pronounced than elsewhere (-72% in July and -69% in August), but the recovery was brief, as travel restrictions were reimposed when they grew contagions again, said the UNWTO.

For all of 2020, the UNWTO expects a 70% year-on-year decline in tourist arrivals, and does not foresee a recovery until the second half of 2021 at the earliest.

20% of the experts consulted by the agency predicted that the recovery will occur only in 2022.

In the opinion of the UNWTO, the collapse of tourism is due to the slowness in containing the virus, the lack of a coordinated response from the countries for the development of common protocols, as well as the deterioration of the economic context.

In 2019, world tourism experienced a 4% growth in arrivals. Spain was the second world destination, behind France and ahead of the United States.
#COVID-19  #Covid  #Coronavirus
Add Comment