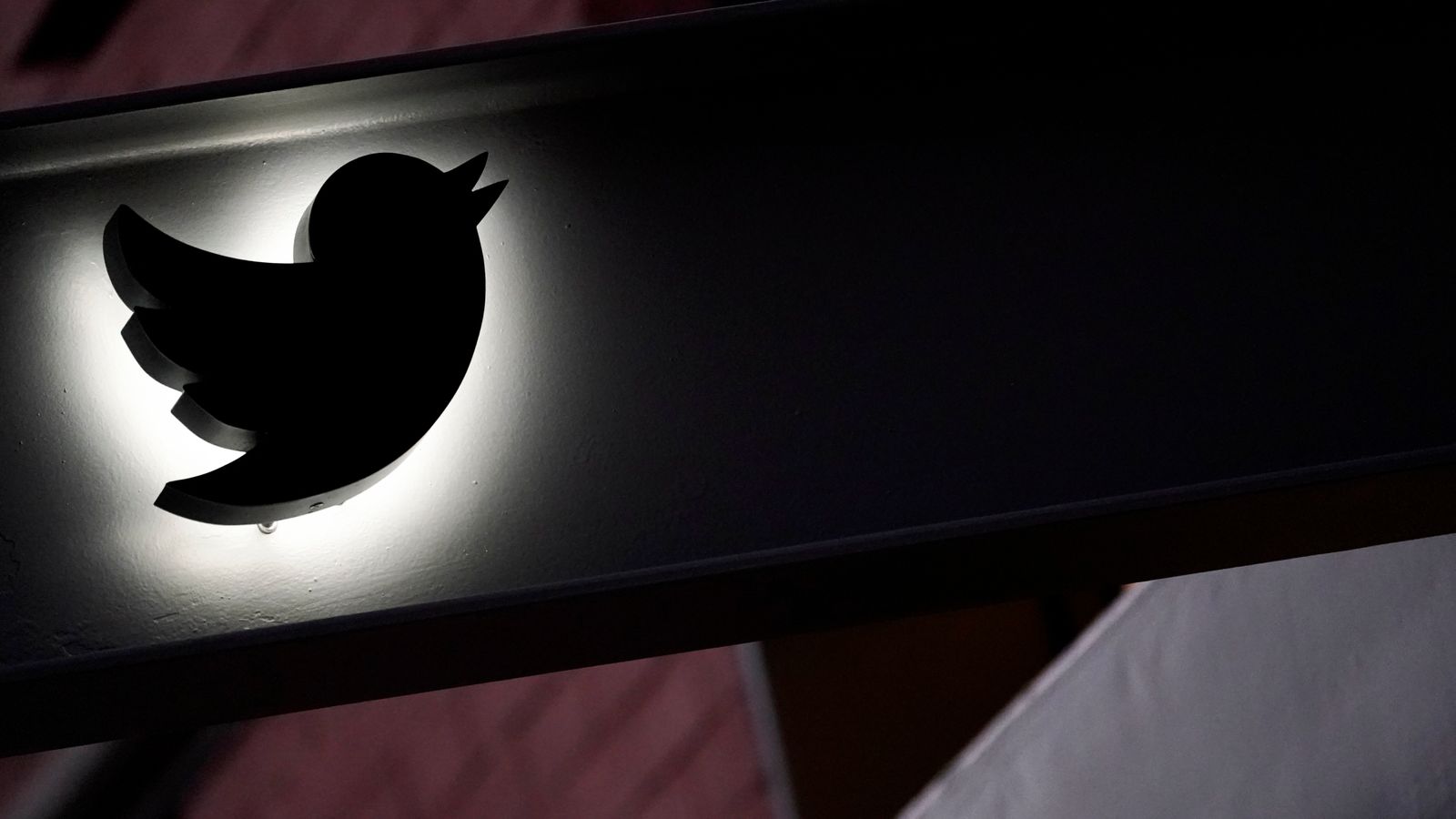 The international football tournament that gets under way in Qatar this weekend poses a "real test of the resilience and capacity" of the platform, especially during key moments, with the departure of critical workers after Elon Musk's tumultuous takeover.
Twitter has temporarily closed its offices as more staff leave the troubled social media giant, sparking warnings about the site's ability to stay online during the World Cup.

The move by the company to shut its doors until Monday was apparently triggered by fears that departing employees could "sabotage" the firm.

The latest turmoil comes after hundreds of workers are said to have rejected an ultimatum from new owner Elon Musk to sign up for longer, more intense working hours in order to build a new "extremely hardcore" Twitter.

The billionaire tycoon, who scooped up the platform in a $44bn takeover last month, said those who did not sign up would be fired.

The Twitter boss emailed staff on Wednesday asking them to click yes on a form to confirm they would stay at the company under his new rules, with those who did not by Thursday evening given three months' severance pay.

The number of staff choosing to leave appears to have taken Musk and his team by surprise.

The entrepreneur has subsequently backed down over his insistence that everyone be office-based, with his initial rejection of remote working angering many employees.


Musk also softened his earlier tone in another email to employees, writing that "all that is required for approval is that your manager takes responsibility for ensuring you are making an excellent contribution".

He added that workers would be expected to have "in-person meetings with your colleagues on a reasonable cadence, ideally weekly, but not less than once per month".

Since taking over Twitter less than three weeks ago, Musk has cut half of the company's full-time staff of 7,500 and also shed contractors responsible for content moderation and other crucial work.

Many have posted on Twitter to bid farewell to colleagues, while there are reports of hundreds of staff confirming in private message channels that they are leaving.


As a result, concerns have been raised that the platform could struggle to stay online as large numbers of people tasked with its maintenance leave the company and that any issues that arise could take longer to fix without key engineers in place to deal with problems.

#RIPTwitter and #GoodbyeTwitter have been trending on the platform as users also consider leaving the site, and some have begun pointing followers to their accounts on other platforms.

The Tesla and SpaceX boss has continued to tweet throughout the ongoing turmoil, often mocking the concerns raised about the company by posting memes and making light about the situation.

"How do you make a small fortune in social media? Start with a large one," he joked.

He also claimed the controversy was driving more traffic to the site, saying overnight the company had "just hit another all-time high in Twitter usage".

But industry expert Matt Navarra warned the platform was under increased strain as key engineers who are charged with maintaining the site leave just as a major event - the World Cup - begins this weekend in Qatar.

He said: "There are reports of teams that are critical for a number of Twitter's infrastructure systems now being completely empty - those teams have been completely decimated.

"And therefore, if there's anything that goes wrong or breaks or there's a sudden surge in activity, then the capability of Twitter to repair it or troubleshoot it is greatly reduced because of the lack of skilled engineers that the teams have now."

A number of Twitter users have begun pointing their followers to their accounts on other platforms with uncertainty over the site's ability to stay online.

He said: "There's a code freeze in place and Twitter is kind of running on autopilot at the moment with its IT systems, and that a strategic move by Elon Musk to protect the stability of the platform while he figures out the next move.

"But with the World Cup coming up, that's going to be a real test of the resilience and capacity of Twitter to maintain a platform during a busy period.

"So if there's going to be a time when it is going to go offline, I think the greatest risk at the moment is going to be during some of the key moments of the World Cup."
#Elon Musk  #Tesla
Add Comment