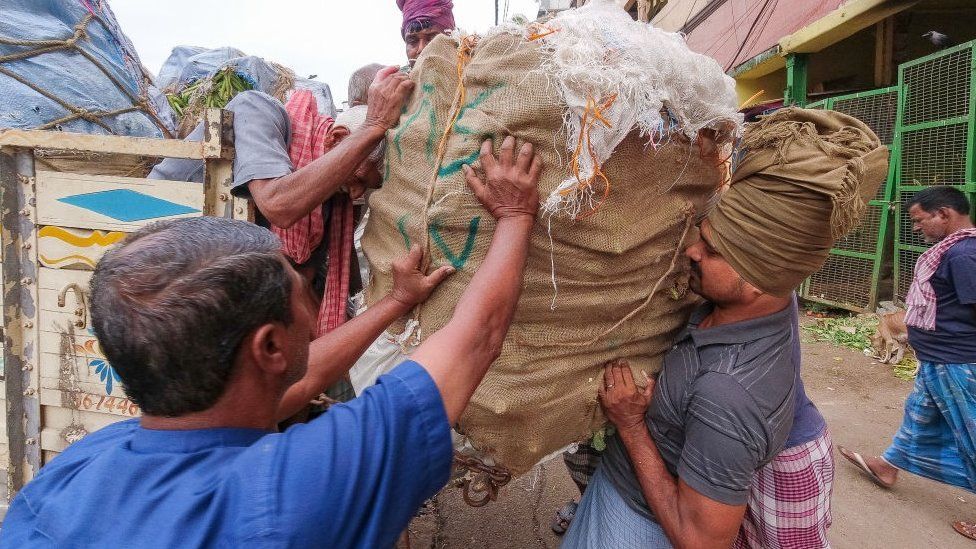 The bank predicts a "pronounced slowdown", with global economic growth falling to 4.1% this year

The global economy faces a "grim outlook", World Bank president David Malpass has warned, as the aftershocks of the pandemic continue to weigh on growth - especially in poor countries.

His organisation's latest forecast predicts global growth will slow to 4.1% this year from 5.5% in 2021.

It attributed the slowdown to virus threats, government aid unwinding and an initial rebound in demand fading.

"The big drag is the inequality that's built into the system," he told the BBC, noting that poorer countries were especially vulnerable to economic damage from efforts to fight inflation.

"The outlook for the weaker countries is still to fall further and further behind. That causes insecurity."

By 2023, economic activity in all advanced economies, such as the US, Euro area and Japan, is likely to have recovered from the hit it took during the pandemic, the bank said.

But output in developing and emerging countries is expected to remain 4% lower than it was before Covid struck. 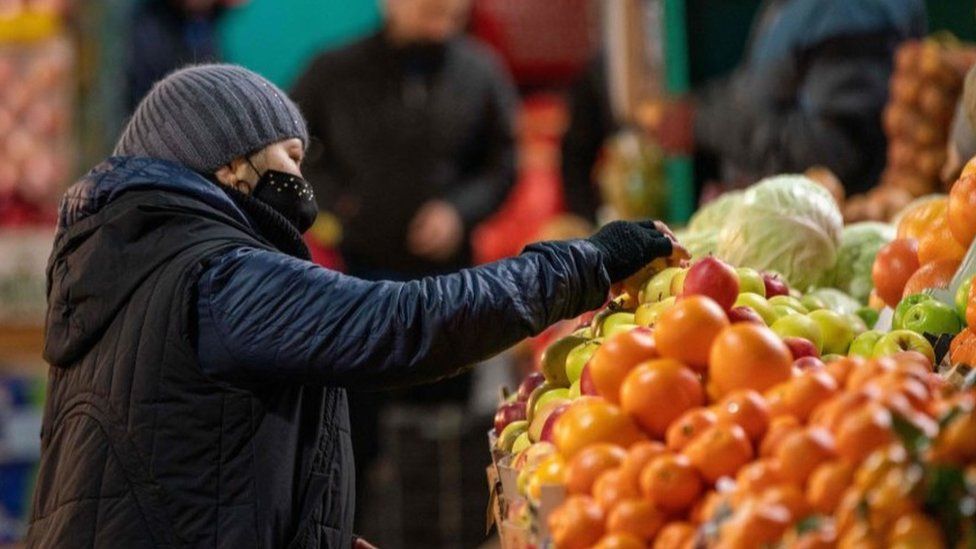 Mr Malpass blamed stimulus programmes in the richest countries for worsening the divide by driving global inflation. While officials in many countries, including the US, are now expected to raise interest rates to try to rein in price increases, Mr Malpass warned higher borrowing costs could hurt economic activity - especially in weaker economies.

Separately, the World Economic Forum (WEF) warned that divergent economic recoveries were making it harder to collaborate on global challenges such as climate change.

"Widening disparities within and between countries will not only make it more difficult to control Covid-19 and its variants, but will also risk stalling, if not reversing, joint action against shared threats that the world cannot afford to overlook," the WEF said in its annual global risks report on Tuesday.

The World Bank's Global Economic Prospects report said that in 2021 the world's economy bounced back from the pandemic with the strongest post-recession expansion in 80 years.

But the gains are expected to slow this year, as virus variants and rapidly rising prices for items such as food and energy weigh on households. Globally, inflation is at its highest rate since 2008, the report says.

The bank, which lends to countries around the world, also warned that supply chain bottlenecks and the unwinding of stimulus programmes posed risks.

The slowdown in the second half of 2021 was already larger than the bank had expected in its June forecast due to the spread of the Omicron and Delta Covid variants. It expects a "pronounced slowdown" this year, and predicts global growth will decelerate further in 2023, to 3.2%.

"The reality is that Covid and the shutdowns are still taking a huge toll and that's especially true on people in poorer countries," Mr Malpass said. "Just a grim outlook." 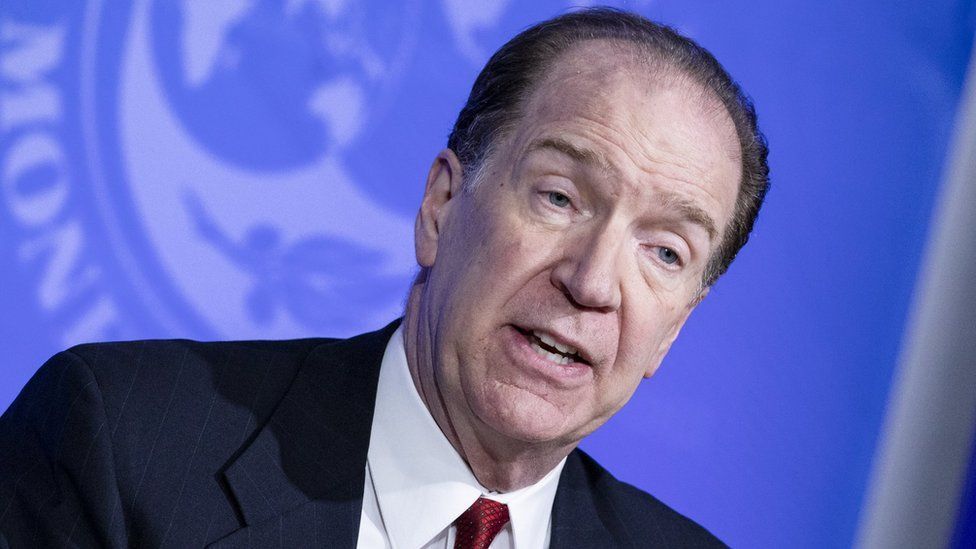 India presents a bright spot, with the growth rate expected to rise from 8.3% to 8.7% this year.

But many emerging markets continue to struggle with additional challenges, such as lower vaccination rates.