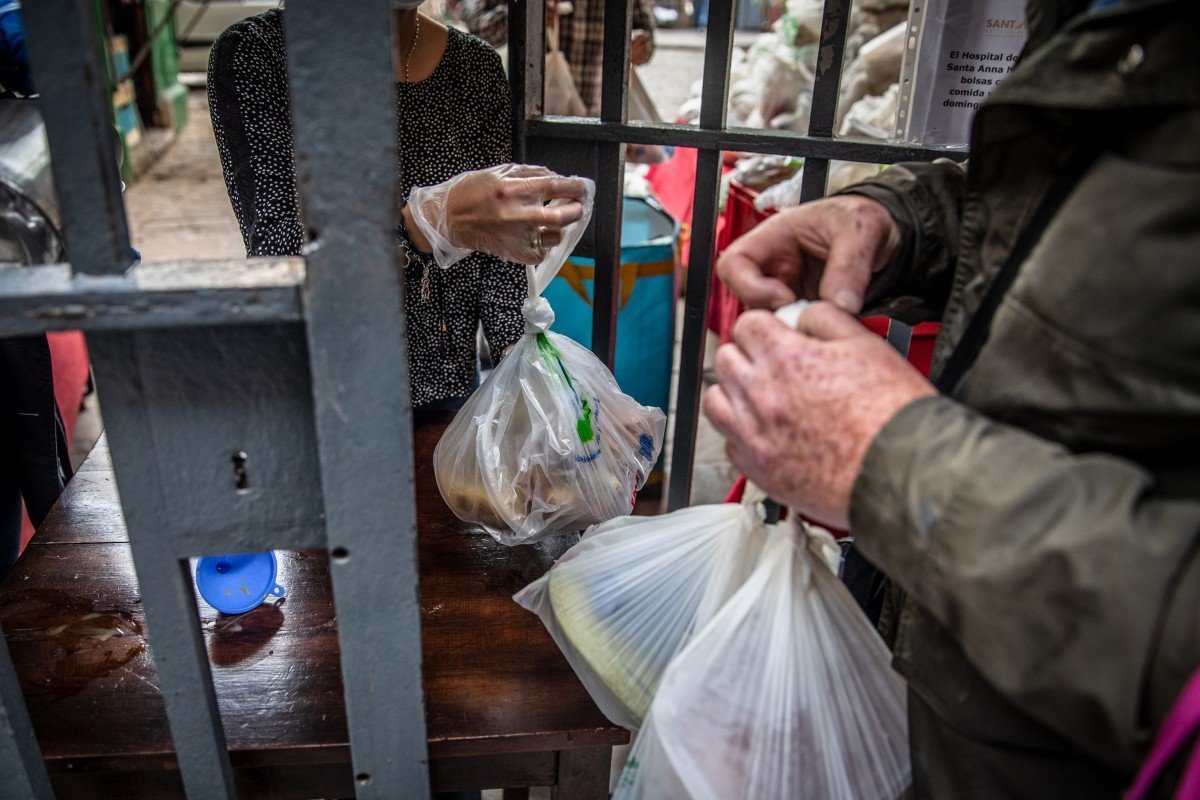 The scale of the destruction of people’s livelihoods, from China and India to the US, shows that for too many, job and income security was only a mirage. Policymakers, who already have a tough job balancing lives with livelihoods, must ensure that once the crisis is over, a fairer economy can be built

It seems a bit rich coming from a man who earned US$31.5 million last year – up a miserable 1.6 per cent from the year before – to say that the pandemic is “wake-up call” to build a fairer economy for millions of people “who have been left behind for too long”. Step forward, Jamie Dimon, chief executive of JPMorgan Chase who – if we discard our cynicism for a moment – makes a lot of sense.

There is not that much gossip coming out of China because of the travel restrictions but Bloomberg reports that the unemployment rate is thought to have hit 12 per cent in March, with over 50 million out of work and another 80 million on furlough. The official unemployment rate is 5.9 per cent, or 26 million people.

The Centre for Monitoring Indian Economy reports that unemployment in India reached 27.1 per cent in the week ending on May 3 – a record high. Some 18 million entrepreneurs were out of work in April. In total, 122 million jobs were lost.

Most Indian jobs are in the informal sector, with many of the workers under 30 years of age and among the poorest. When I asked an Indian journalist what unemployed people do, the answer was just three words, “dying of starvation”.

In the land of the free and the home of data, the United States, the unemployment rate is now around 14.7 per cent, whereas in February it was a mere 3.5 per cent. Since the outbreak, jobless claims have risen to 36.6 million. Optimists are saying that when the lockdown lifts, at least half of those will be employed straight away. Maybe – but at what wages?

Europe and Britain have largely furloughed employees, with the British government paying 80 per cent of salaries, but companies are still shedding jobs. The latest figures show the number of jobless claims in Britain went up by 69 per cent between March and April, to around 7 per cent of the working population. About 2 million are now receiving state aid, with the young and those just short of retirement being worst-hit.

In Hong Kong, unemployment jumped from 3.3 per cent at the beginning of the year to 5.2 per cent for the three months to April, leaving many on short time, short wages, or without a job.

One of the most striking scenes has been long lines for food banks in rich Western countries. Complaints about the slow pace of state support are also heard across China, Europe and the US, which add to the uncertainty.

In Hong Kong, residents ask themselves why it will take the government five months to pay out the HK$10,000 (US$1,290) grant offered in February. Even in the US, residents have already begun to receive special payments offered under the Coronavirus Aid, Relief, and Economic Security (CARES) Act passed in March.

With this picture in mind, Dimon’s comments ring loud and clear. The devil makes work for idle hands and policymakers from Beijing, Brussels and Washington know that millions of discontented, unemployed people are a fundamental threat to social stability. What if they demanded a fairer system?

Religion may have been “the opium of the people” in Marx’s time but in our Instagrammed, tweeting world, it is now jobs, security and income potential. This is why policymakers have pledged a massive US$10 trillion and counting of support to economies, which is providing confidence to the stock markets.

China is notably not included in that number, preferring to support the economy through state aid to corporations and the sluggish welfare system. It has resisted using Western tools of zero interest rates and quantitative easing, but direct injections of cash means printing money nevertheless.

While this is happening, other important financial narratives are being swamped. US President Donald Trump’s aggressive tone on China trade would be very serious at another time. China’s imposition of tariffs on Australian barley (for supporting an inquiry into the origins of the coronavirus, some believe) would have been met with a more severe reaction but, important though these narratives are, they pale into insignificance against the coronavirus story.

Politicians around the world took fright at the prospect of intensive care units filling up with patients struggling to breathe. For many in the West, air travel restrictions, quarantines and other measures could have come sooner. Hong Kong, with memories of the deadliness of the severe acute respiratory syndrome still fresh, showed that strict early measures are better than a late total lockdown.

It is not easy balancing lives against livelihoods, but we are getting to the stage where people will have to get back to work, albeit in a restricted fashion.