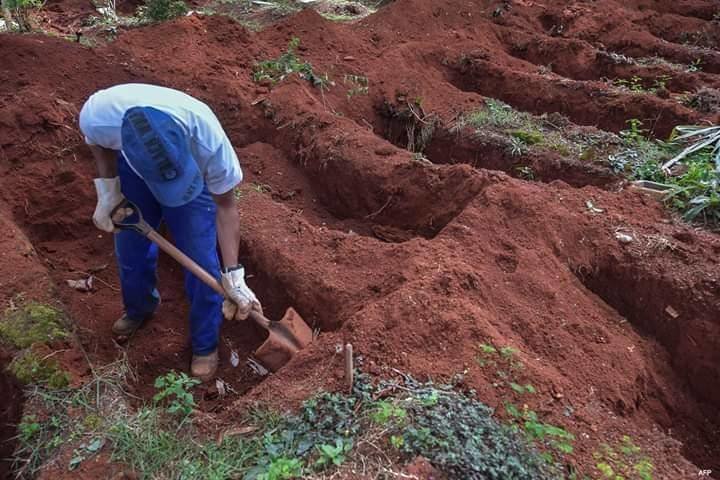 With almost 25,000 dead, Brazilians in favor of confinement

Most Brazilians want a total confinement in the country to reduce the spread of the coronavirus, which in the biggest country in South America has already left about 25,000 deaths and is close to 400,000 confirmed cases, according to a survey released on Wednesday.
Although 60% support the measure, more and more Brazilians are leaving the quarantine and taking to the streets, according to a survey by Datafolha.

The study, carried out between April 25 and 26 to 2,069 people, indicates that currently 35% of Brazilians affirm that they take care of themselves, but leave home, while at the beginning of the month this percentage was 24% .

The same is true of those who prioritize life over a revival of the economy, a trend that drives 65% of those surveyed, but which in early April was supported by 76% of Brazilians.

Entrepreneurs, who want their businesses back, do not think the same.

According to Datafolha, 55% reject confinement and only 38% approve of people staying at home, something strongly contested by young people (72%), women (68%) and those with lower incomes (67%).

However, the picture is pessimistic in Brazil, where the majority of people consider that the crisis caused by the coronavirus pandemic can last from four months to a year.
#Coronavirus
Add Comment