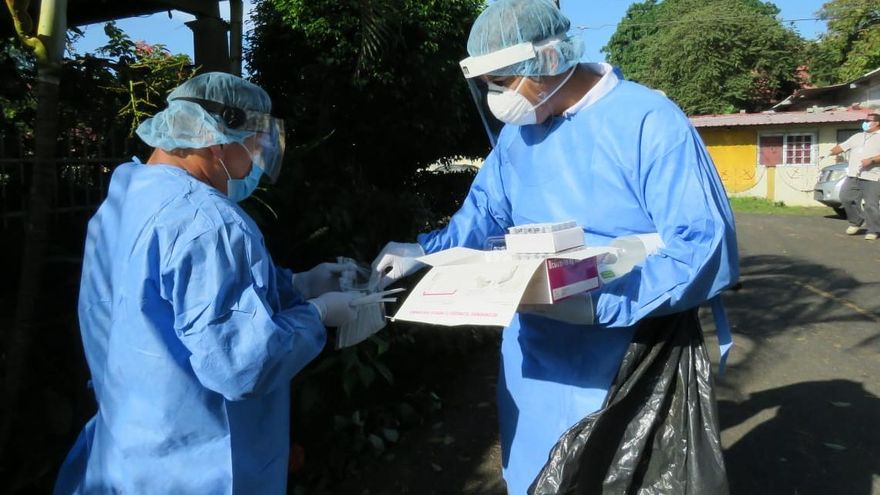 Panama raises its number of infections by COVID-19 to 206,310, after registering 3,015 new cases of the virus at the national level, as reported by the Ministry of Health (Minsa).

According to the epidemiological report of this Friday, December 18, 23 new deaths are reported, of which 20 correspond to the last 24 hours and 3 are from previous dates, which increases the deaths to 3,504 due to coronavirus in the country. The case fatality of the virus is 1.7%.

The report adds that 170,170 patients have recovered.