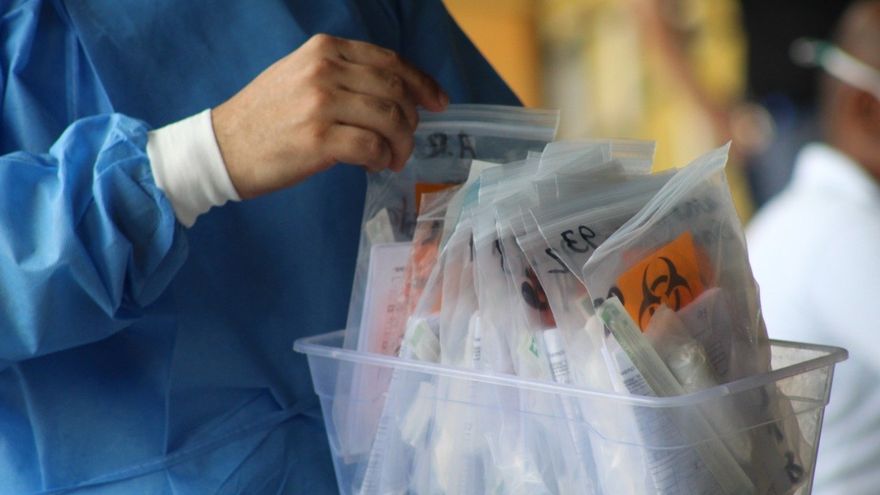 The epidemiological report of the Ministry of Health of Panama (Minsa) reported this Saturday, December 12, that 190,585 accumulated cases of COVID-19 have been registered, after 2,806 new infections were registered in the last 24 hours.

The report adds that there were 22 new deaths, bringing the number of deaths to 3,331 from coronavirus in the country. The case fatality of the virus is 1.7%.

According to the report, 160,641 recovered patients are reported.