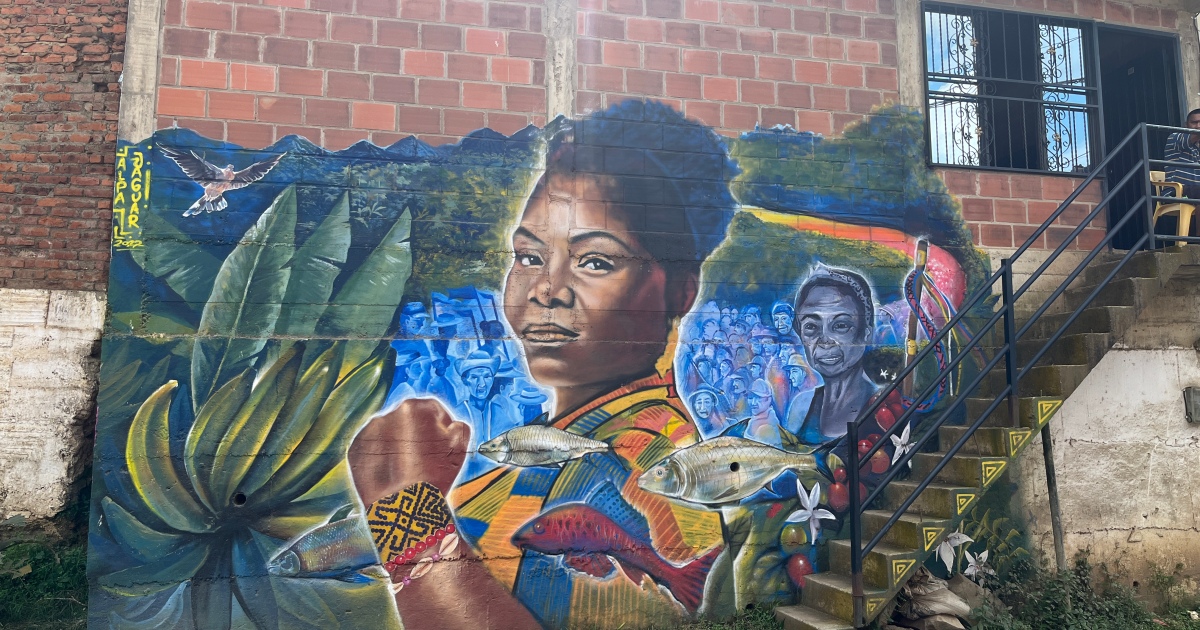 Will Gustavo Petro live up to his promises to Colombia’s women?

Petro campaigned alongside Francia Marquez on a platform that promised to prioritise women and the dangers they face in areas of conflict.

Petro, a former M-19 rebel and the first left-wing candidate to win the presidency, made several promises to female voters during his campaign: to recognise unpaid domestic labour, protect them from violence, and enact rural and land reforms to give women better access to ownership.

His running mate, Francia Marquez, a former activist and single mother will become the country’s first Afro-Colombian vice president when the two take office in August.

Garcia lives in Catatumbo, a northern region along Colombia’s border with Venezuela, where she and other women in conflict areas have faced gender-based threats and activists have faced harm and even death.

Although the Government of Colombia signed a peace accord with the Revolutionary Armed Forces of Colombia (FARC) in 2016, the country has seen an uptick in violence as other armed groups fill power vacuums left by the FARC rebels. 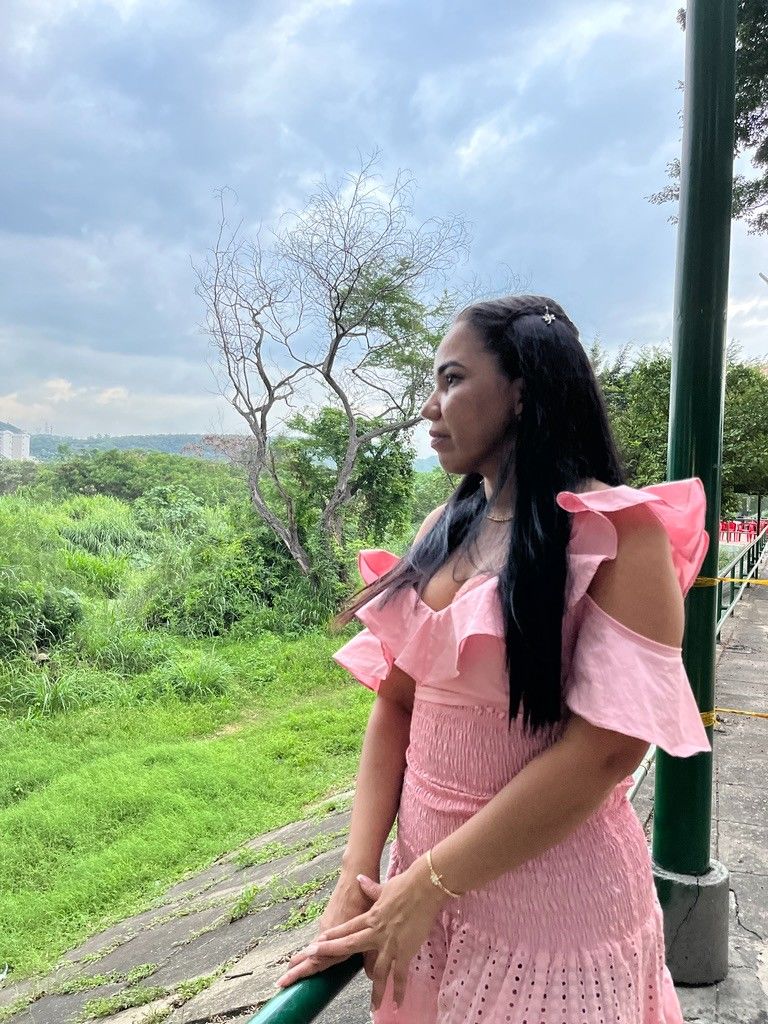 “In [Catatumbo], we as women are being victimised every day,” Garcia told Al Jazeera. Femicides, sexual violence, and threats against women by armed groups have increased since 2021, forcing many women to flee to other parts of the country, she said.

“Inaction by the Colombian state has put women in vulnerable positions,” she said.

Armed groups have also engaged in human trafficking, primarily targeting refugee women and girls from Venezuela, she said, echoing reports by the United Nations and other rights groups.

To address these issues, Petro and Marquez have promised to uphold the country’s peace accord with the FARC and to talk with another rebel group, the National Liberation Army (ELN).

Their unprecedented campaign agenda also focuses on challenges women face as a result of the armed conflict.

“This is the first presidential campaign that has a platform – known as a feminist platform – that tries to put women’s issues at its core,” said Gimena Sanchez, Colombia Director at the Washington Office on Latin America (WOLA).

Petro has also said his government will work to reopen dialogue with Venezuela, “which is absolutely needed for women all along the border between Colombia and Venezuela where multiple illegal groups are operating rampantly”, Sanchez said.

‘They would kill us’

About 1,930km (1,200 miles) southwest of Catatumbo in Colombia’s Cauca department, Deicy Patricia Carabali outlined the dangers she has faced as a human rights activist and community leader.

“My name appeared [in a death threat authored by armed groups] – along with those of other women leaders – in which they said they would kill us,” Carabali said. “They write all the horrible things they will do to us, and this is paralysing. It’s scary, and the government does not respond, nor do local entities.” 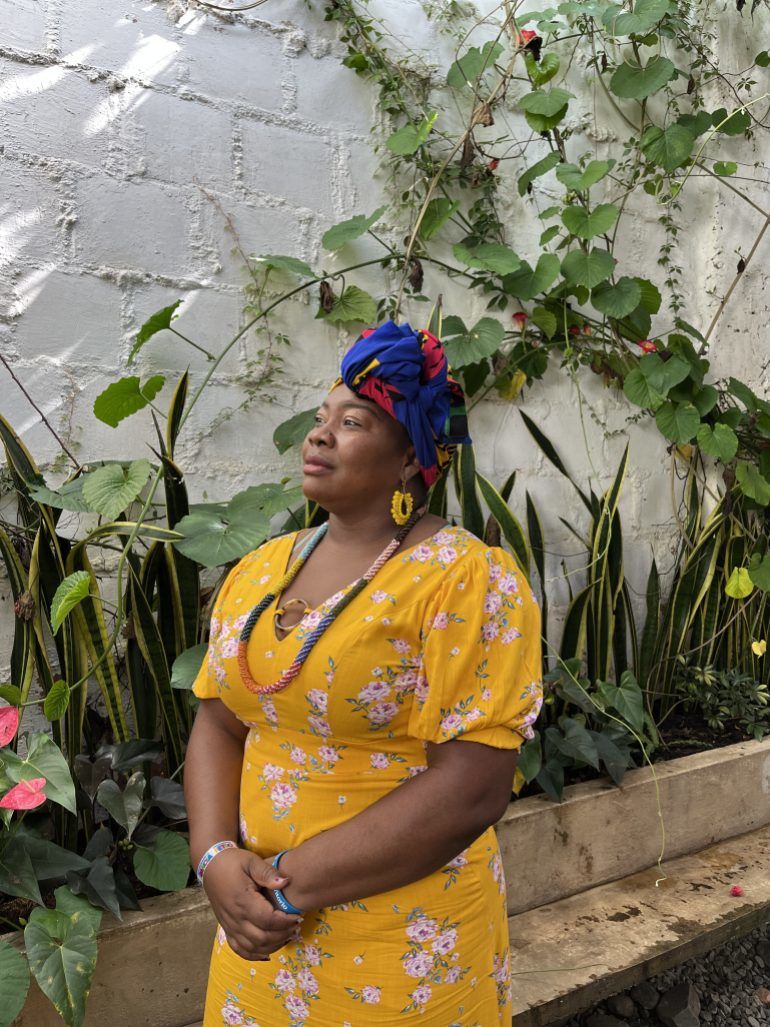 Deicy Patricia Carabalí, a women’s rights activist and community leader from the Buenos Aires municipality in Cauca, Colombia, has received numerous threats against her life by armed groups

“Over the past twenty years we have seen a real shift in Cauca in terms of social leadership. Previously most of the leadership was male, but as men started getting killed or too much pressure was put on them, women began to take on a more public-facing leadership profile,” Sanchez said.

To better protect women leaders, Sanchez says Petro has said he will “reprioritise and advance the peace accord, and within that strengthen the efforts to dismantle illegal armed groups”.

“This is something that is absolutely needed to get at perpetrators who are after social leaders in general, but specifically women,” she said.

Petro has also promised to evaluate and reform Colombia’s existing national protection system for leaders at risk, which, although impressive on paper, “in reality functions very badly and haphazardly”, Sanchez said.

Rosi Perez lives a few towns away from Carabali. Perez said she has faced multiple assassination attempts linked to her work as an advocate for victims of conflict-related sexual violence in Cauca.

She would like to see the Petro-Marquez government put an end to the threats.

“We hope that opportunities will open up for us, and that [the new government will] close the gaps caused by the patriarchy, slavery, and racism that we continue to live in Cauca,” she told Al Jazeera.

Perez also hopes Marquez will “open many doors for the Black population”. 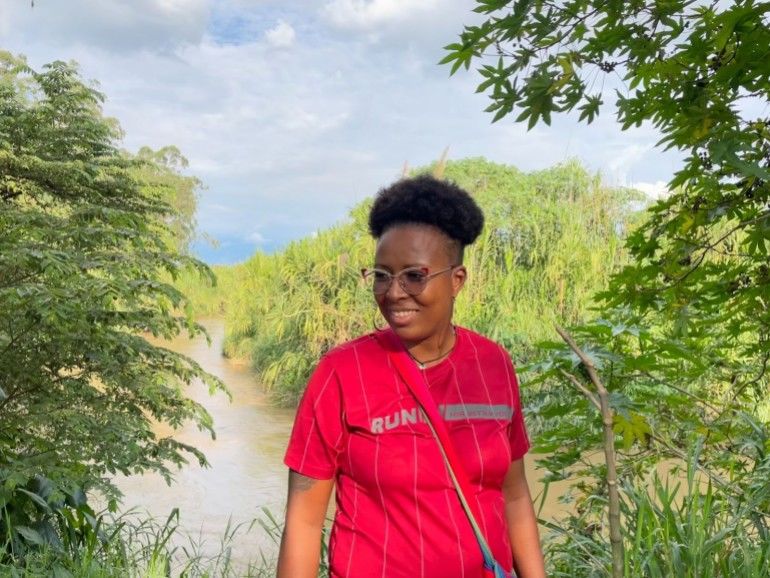 Rosi Perez is a Representative for Victims in the Cauca department. In particular, her activism has focused on advocating for the rights of victims of conflict-related sexual violence

Carabali said she likes the vice president-elect because Marquez understands what it means to be a woman leader in a conflict zone. Marquez organised a group of women in protest against illegal gold mining and narrowly survived attacks by armed groups.

“Francia [Marquez] represents us. She, like me, and like many other women, was a victim of violence. She understands the situation because she lived it,” Carabali said.

Carabali said she supported Petro and Marquez. “Their first and foremost commitment is to peace, and that’s what we want,” she said.

She said she did not expect results for herself or other rural women immediately.

“We know that it is not so easy in a country that has been badly governed for 200 years. It is not as if as soon as Petro arrives everything will change. … but at least they will have the power to listen and help transform,” Carabali said.

Ultimately, she hopes that being a community leader and “defending our territory doesn’t cost us our lives”.