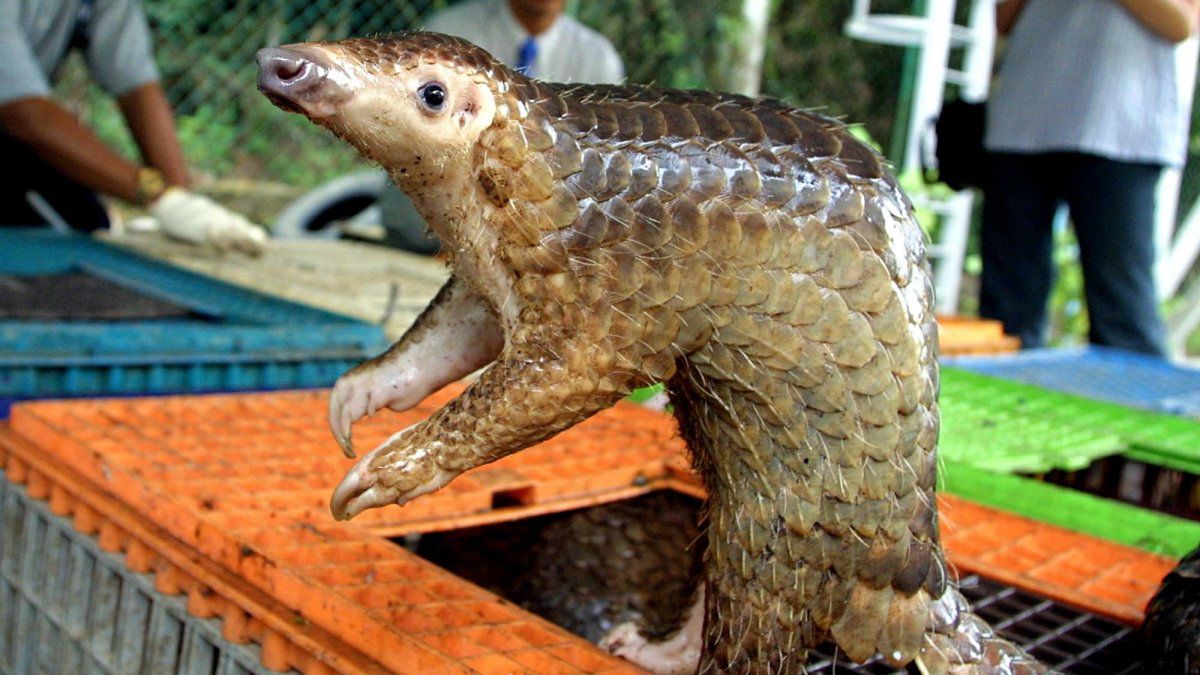 Hong Kong MPs added wildlife smuggling to the law on serious organized crimes such as drug and human trafficking.
Hong Kong approved on Wednesday an amendment that qualifies the trafficking of wild animals as "organized crime", an announcement acclaimed by environmental activists who hope that this will make the fight against this lucrative trade more effective.

The former British colony is a center for international trade in endangered species, such as elephants, rhinos and pangolins, in particular facilitated by its port - one of the most important in the world - and its multiple links in terms of transport.

On Wednesday, Hong Kong MPs added the smuggling of wild animals into the law on organized and serious crimes, such as drug and human trafficking.

With this amendment, the courts will have broader powers to seize trafficked by these organized crime groups.

Over the past two years, Hong Kong customs have confiscated huge quantities of products from this traffic, such as 8.3 tons of pangolin scales and 2.1 tons of ivory, according to an official document.

However, arrests of those who actually profit from this lucrative trade remain rare.

Until now, the fines imposed on the smuggling of wild animals were not high and, therefore, little dissuasive.

Jovy Chan, head of wildlife preservation at WWF-Hong Kong, welcomed the adoption of this text, and hopes that it will "make it possible to fight effectively against smuggling."