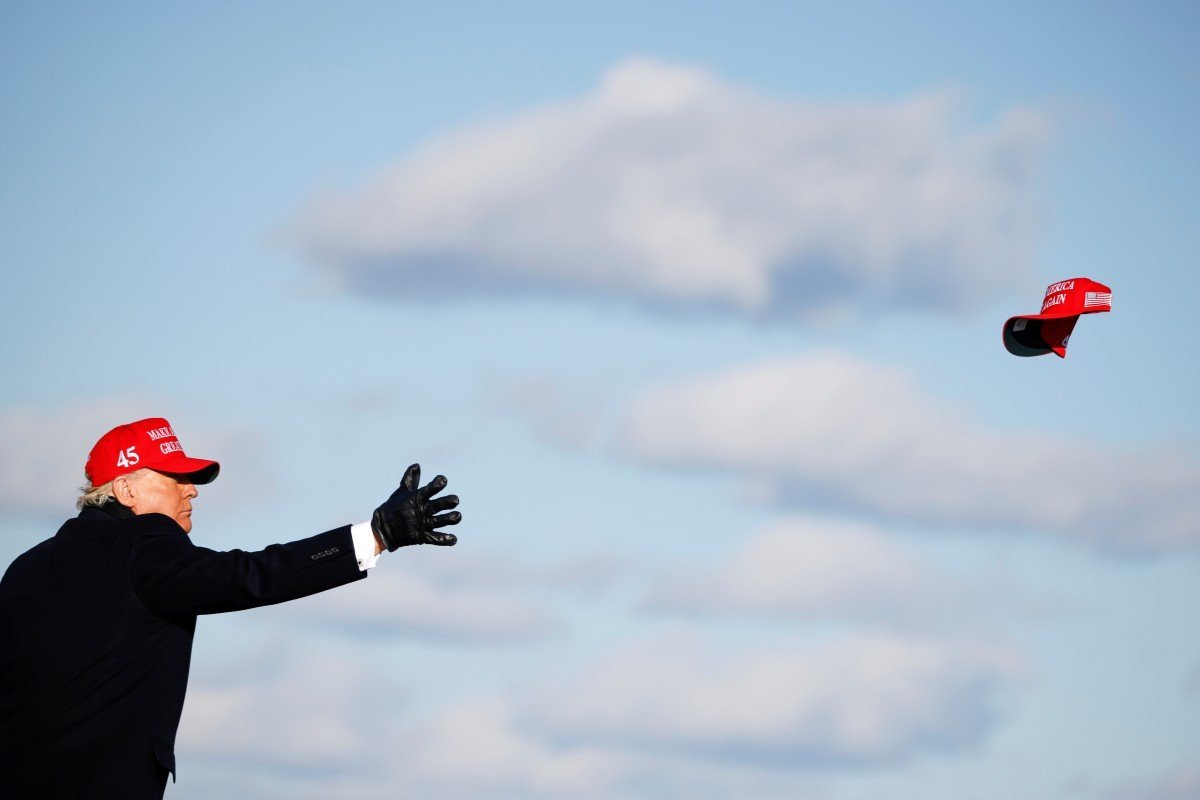 Why nationalism succeeds in China but is failing in the West

The past four years have reminded Western countries that the appeal of nationalism is universal – it can flourish more easily in authoritarian states like China, but it is an immensely powerful force everywhere.

Last month, Chinese President Xi Jinping delivered a fiery nationalistic speech on the 70th anniversary of China’s involvement in the Korean war. After declaring that China earned “peace and respect through victory”, Xi explained that Beijing has nothing to fear from “any country and any army, no matter how powerful they used to be” – the United States, in other words.

Nationalism is a central component of the Chinese state’s legitimacy, especially since Xi became president. Key parts of Xi Jinping Thought, which has been enshrined in the preamble of China’s Constitution, pertain to the reassertion of Chinese economic, political and military power.

From the Belt and Road Initiative to the expansion and modernisation of China’s armed forces, Beijing is exerting its power more widely than ever before. And one of the most powerful engines of this rise is a revived and strengthened Chinese nationalism.

The resurgence of nationalism around the world has been one of the most closely watched international developments of the past decade – from US President Donald Trump’selection in 2016 and the Brexit referendum that same year to the success of nationalist parties across Europe and in countries such as Brazil.

However, many of these nationalist gains are being rolled back: former vice-president Joe Biden has defeated Trump in the US election; far more Britons now say they would vote to remain in the EU if the referendum were held today (56.8 per cent versus 34.9 per cent who would still vote to leave); and support for nationalist parties in Germany, France, Italy and other European countries has declined.

While nationalism is fundamental to China’s rise, it hasn’t taken hold in Western democracies as many feared it would just a few years ago.

Why is Beijing able to use nationalism as a galvanising political force in a way that liberal democracies are not?

First, China is an authoritarian one-party state, which allows it to reinforce a coherent nationalist vision while suppressing dissenting views of its national identity and purpose.

China has built the largest and most effective censorship infrastructure in human history – a vast array of social media platforms and international media websites are blocked, behaviour is rigorously tracked and policed, and the publication of online content is tightly controlled.

Would-be autocrats in liberal democracies (like Trump) don’t have these luxuries, which means they can’t disseminate nationalist propaganda nearly as efficiently or uniformly as Beijing. The United States has a robust civil society with unrestricted access to information, and this allows for many competing ideas about American nationhood, history, the role of the government, and so on.

When Trump vowed that he would put “America first”, he was talking to one America among many. Although there are many Chinas as well, Beijing is in a much stronger position to produce the perception that there’s only one.

Second, unlike nationalist movements and parties in the West, Chinese nationalism isn’t inward-looking. Beijing recognises that China’s international influence depends on it becoming more integrated with the global economy, not less.

So it was that, as the US and Britain retreated, withdrawing from massive trade agreements and the European Union respectively, China’s Belt and Road Initiative continued apace.

This is why president-elect Biden should reverse the “America first” retreat that has failed so miserably to bring back manufacturing jobs or reduce the trade deficit with China (which has grown substantially during the Trump years) and recommit the US to alliances with Europe and East Asia.

As the US and other Western democracies attempt to counter China’s rise, they will have to rediscover the principles that underpinned the creation of the international order that has existed since World War II – a conflict which demonstrated how devastating the consequences of unchecked nationalism can be.

Despite the hostility to free trade and international institutions that drove support for populist nationalists on both sides of the Atlantic, Europeans and Americans are quickly discovering that these are the most effective countermeasures they have against an increasingly assertive nationalist China.

The past four years have proven that nationalism offers only dissolution and incipient authoritarianism in liberal democracies. However, this period has also reminded Western countries that the appeal of nationalism is universal – it can flourish more easily in authoritarian states like China, but it’s an immensely powerful force everywhere.

This should serve as a warning to Americans and Europeans on two levels. In China, nationalism will continue to sustain the most powerful authoritarian system in the world. And, in the West, nationalism has posed a grave threat to the institutions necessary to demonstrate that China’s challenge to liberal democracy won’t win the day.