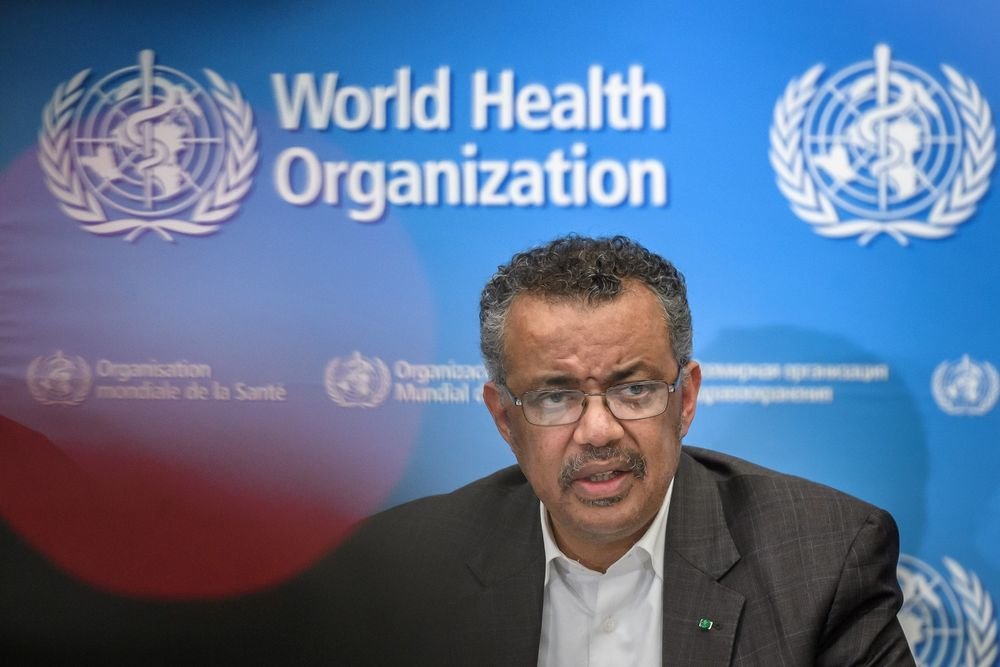 WHO urges governments to act to eliminate the coronavirus

The director of the World Health Organization Tedros Adhanom Ghebreyesus asked governments and citizens on Monday to do everything possible to eliminate the transmission of the coronavirus that has caused almost 750,000 deaths.
This week we are expected to reach 20 million registered cases of covid-19 and 750,000 deaths. Behind these statistics there is a lot of pain, suffering, he declared in an online press conference.

Many of you are in mourning, it is a difficult time for the world. But I want to be clear, there is hope and it is never too late to reverse the epidemic. But for this, leaders must mobilize to act and citizens must adopt new measures, he said.

Some countries in the Mekong region, New Zealand, Rwanda and many Caribbean and Pacific island states have been able to eliminate the virus quickly, he said.

New Zealand, which surpassed the 100-day barrier on Sunday of no contagion is considered a global example, he added.

Finally, he praised the rapid action of certain European countries such as Great Britain, which reinforced the confinement of areas in England or France, which imposed the mandatory use of masks in highly frequented areas of Paris.
#COVID-19  #Covid  #Coronavirus
Add Comment