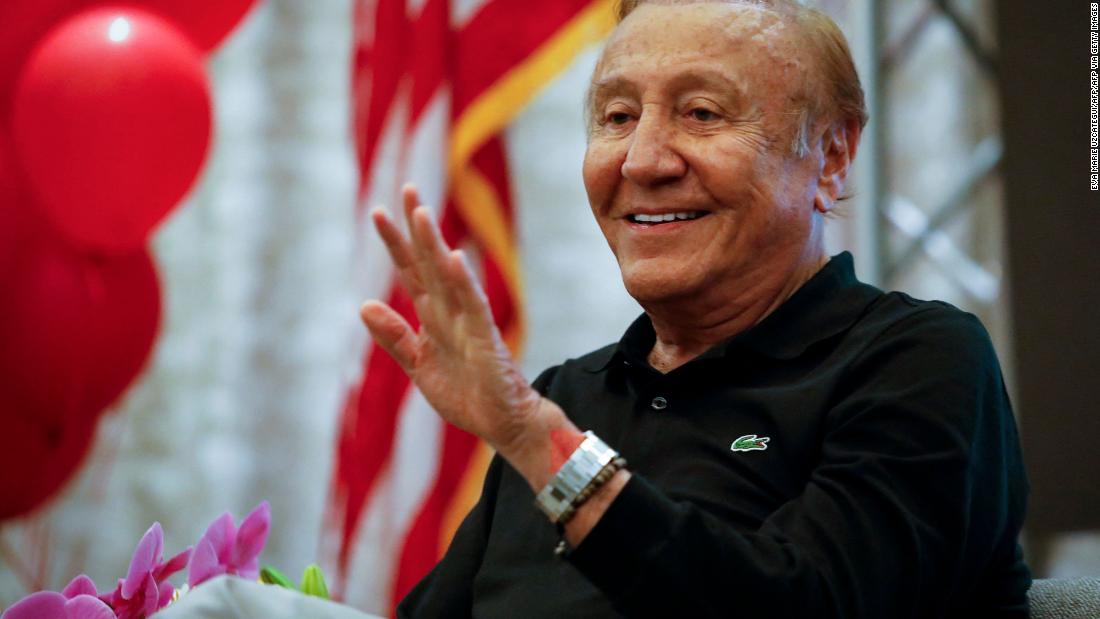 Who is Colombia's 'Old Man of TikTok' that could become the next president?

When Colombia's presidential campaign race started back in January, few expected that Rodolfo Hernandez would reach the final lap. But the septuagenarian real estate magnate-turned-politician has a chance of becoming the country's next president if he wins the battle against competitor Gustavo Petro in Sunday's runoff vote.

The Americas have seen a number of populist outsiders shake up national politics recently, and Hernandez seeks to do the same in Colombia. He doesn't mind comparisons to far-right populist Brazilian President Jair Bolsonaro or former US President Donald Trump, telling CNN in early June: "What I will do is defeat corruption. If they call me 'the Colombian Trump' for that, it's magnificent."

Hernandez, who is 77, is known as el ingeniero (the engineer) for his degree in civil engineering from Colombia's national public university -- or el viejito del TikTok (the old man of TikTok), for his active social media presence.

His presidential campaign shunned traditional broadcast debates and political rallies, focusing instead on appealing to voters through their phones.

The result is that, apart from introducing the electorate to his gaffe-prone style -- he once called Adolf Hitler a great German thinker and later apologized, saying he meant to say Albert Einstein -- few really know what a Hernandez presidency would look like. 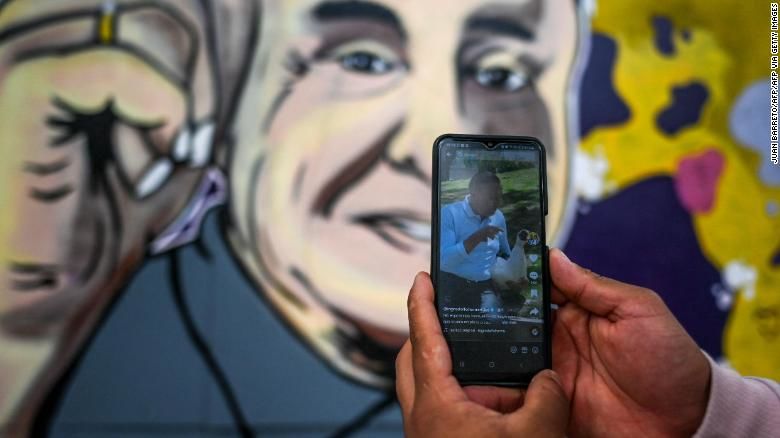 A person looks at Rodolfo's TikTok account in Bogota earlier this month.

His platform contains few specific reforms to achieve when in office, with Hernandez himself admitting that even he is not up to speed on every issue on the government's agenda.

To describe his presidency, he compared himself to the CEO of an airline, explaining that he may not know how an airplane engine works, but has the skills to manage the company for profit.

His personal story is one of rags-to-riches. Born to a lower middle class family in 1945, Hernandez made a fortune building real estate in the 1990s, as millions of Colombians migrated from the countryside to urban areas. He later entered politics, becoming the mayor of Bucaramanga, Colombia's seventh largest city, in 2016.

Hernandez has also personally experienced the tragedy of Colombia's decades-long armed conflict, which left at least 220,000 people dead. In 2004, his daughter Juliana was kidnapped, allegedly by the National Liberation Army (ELN), one of several left-wing guerrilla groups that have mounted insurgencies against the Colombian state over the past 60 years. Hernandez recently revealed that her body was never found.

A series of U-turns

Hernandez's clearest pitch has been his promise to "get rid of corruption." It's a pressing issue: 80% of Colombians say corruption is widespread in the government, according to a recent Gallup poll.

But how Hernandez intends to do just that remains a mystery. He has vowed to slash government costs by grounding the presidential plane or turning the presidential palace into a museum, for example. However, he has not proposed any legal solutions to tackle corruption more broadly -- although he did tell CNN that he would invoke a state of emergency to fast-track any necessary laws. 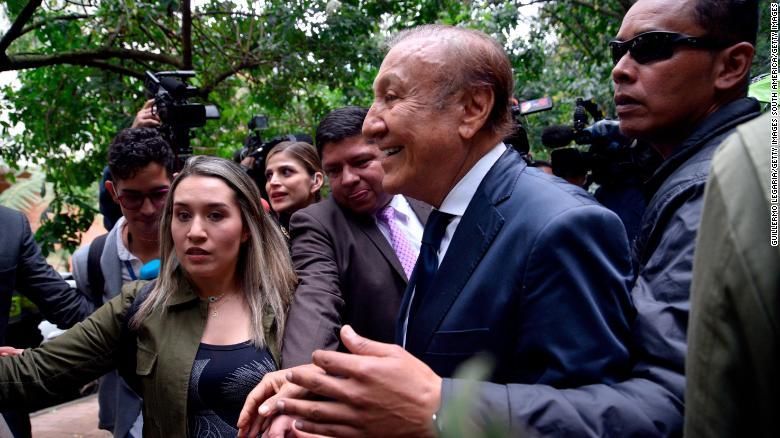 Hernandez is escorted by a security detail ahead of the runoff vote in Bogota, Colombia, in early June.

Hernandez has had his own troubles with allegations of corruption -- and some are ongoing. By his own admission, Hernandez is the subject of 38 investigations for corruption, including one which is expected to go to court next month.

Hernandez has denied that charge, telling CNN that "with the current laws, every candidate can be sued by anyone." If he wins the presidential election this Sunday, the case will likely come to a halt, as Colombian law requires congressional approval to put a sitting president on trial.

Much of Hernandez's political trajectory can be characterized as a series of U-turns.

In 2016 he revealed that he voted against the historic peace agreement between the Colombian state and the Revolutionary Armed Forces of Colombia (FARC). But in his presidential campaign pledge, he said that he would respect the treaty, and even proposed "a copy-paste solution" to negotiate with the ELN -- the same group who allegedly murdered his daughter 18 years ago.

Speaking on the environment -- specifically around the issue of fracking --Hernandez has changed his mind throughout his campaign, first declaring himself in favor of exploration projects and then appearing in a TikTok video shouting "F**k fracking!"

When it comes to foreign policy, his campaign has been opaque. One of Hernandez's closest advisors, Angel Beccassino, told CNN that Hernandez planned to align his administration with left-wing leaders like Brazil's Ignacio Lula da Silva or Argentinian president Alberto Fernandez. But Hernandez himself has also said that his focus would be to improve Colombia's relationship with the United States.

By continuously changing his positions, the self-declared "King of TikTok" can come off as indecisive, but skipping over ideological lines is also a part of his brand.

He is in favor, for example, of thawing Colombia's relationship with Venezuela and ending the war on drugs, two issues that are important to Colombia's left.

However, economically speaking, he stands for the free-market a central tenant of the country's right.

And on other key issues, including security, fiscal reform or infrastructure, he has said little to nothing at all.

As the savvy salesman that he is, Hernandez has managed to sell himself to enough Colombians to reach the final round of voting.

But with all his confusing branding and marketing strategies, it remains a blind sale.