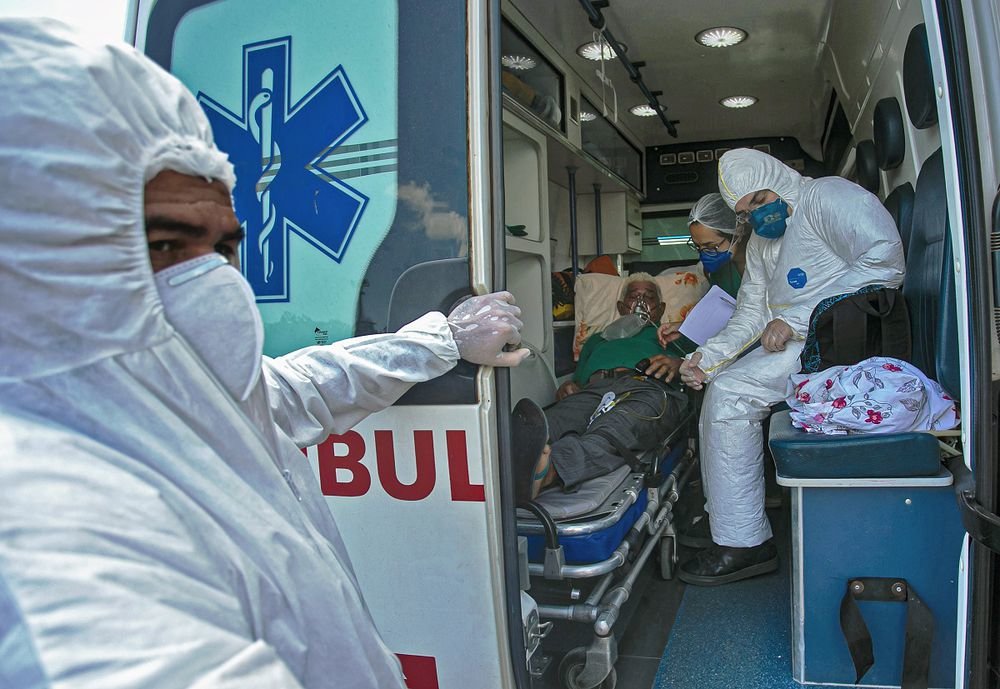 WHO: Coronavirus transmission in Brazil has reached a 'plateau'

The new coronavirus epidemic reached a "plateau" in Brazil, the WHO (World Health Organization) said on Friday, urging the South American country to take the opportunity to control infections.
The rise in Brazil is no longer exponential, it has reached a plateau, said WHO emergency manager Michael Ryan at a virtual press conference.

The virus reproduction rate, which measures the number of new people infected by each infected person, above 1.5 or 2 in April / May, is now between 0.5 and 1.5 in the different regions of Brazil, Ryan explained.

On Thursday, Brazil crossed the threshold of 2 million cases of the new coronavirus, the second highest number of infections in the world after the United States, and is approaching 80,000 deaths.

There is a plateau. Brazil now has the opportunity to curb the disease, suppress the transmission of the virus, to take control of the epidemic, stressed Michael Ryan.
#Coronavirus
Add Comment