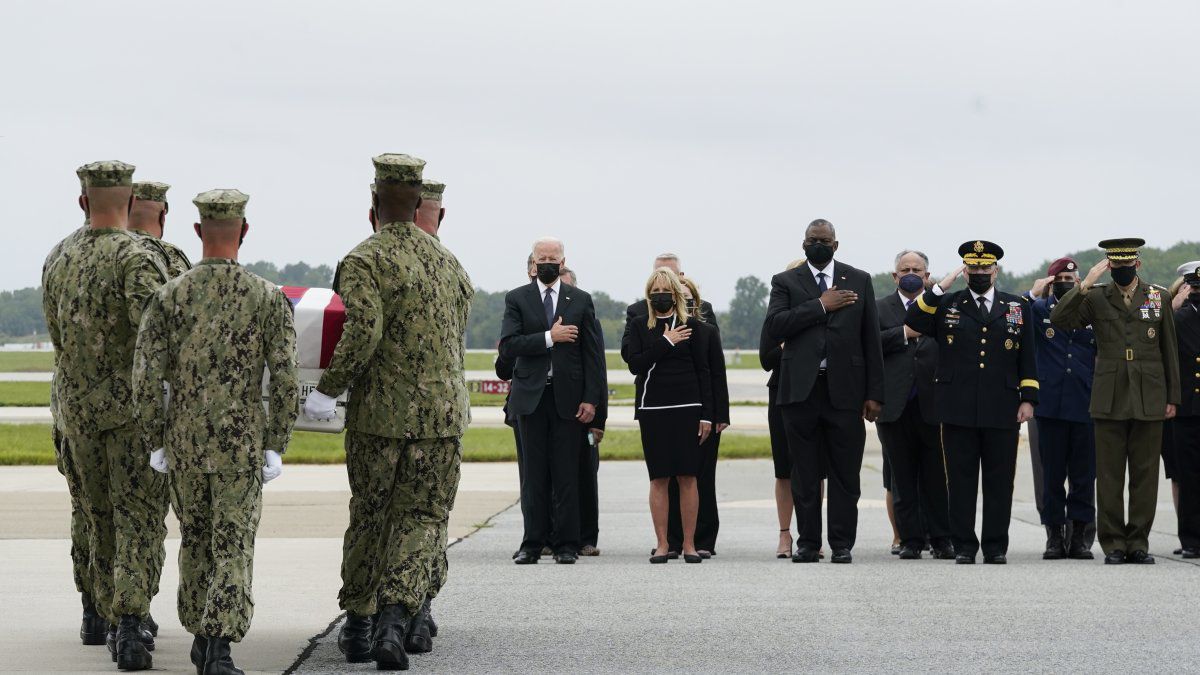 White House: US has capacity to complete evacuation

The evacuation of Americans maintained its rapid pace even after the State Department issued a new security alert.
The United States has the capacity to evacuate the roughly 300 U.S. citizens who remain in Afghanistan and want to leave the country before the Tuesday deadline set by President Joe Biden, top federal government officials said Sunday, as a new Drone attack on suspected Islamic State group extremists highlights grave dangers in the last days of the war.

"This is the most dangerous moment in an already risky mission in recent days," Secretary of State Antony Blinken said shortly before confirming the airstrike in the Afghan capital, Kabul.

The evacuation of Americans maintained its rapid pace even after the State Department issued a new security alert, which came hours before the military action. The alert instructed people to leave the airport area immediately "due to a specific credible threat."

Biden's national security adviser, Jake Sullivan, noted that those Americans looking to get out of Afghanistan immediately in the face of the impending deadline, “we have the capacity to get 300 Americans, the number of people we think remain, to come to the airport and board the planes in the remaining time. Only yesterday we moved an amount greater than that. So, from our point of view, right now there is an opportunity for US citizens to come, enter the airport and be evacuated safely and effectively. "

Sullivan noted that the United States does not currently have a plan to maintain a presence at its embassy after the troop withdrawal. However, he vowed that the United States “will ensure that there is safe passage for any citizen and legal permanent resident” after Tuesday, as well as for “those Afghans who helped us.” However, untold numbers may be left behind. of vulnerable Afghans who fear the return of Taliban brutality.

Blinken said the United States is working with other nations in the region to either keep the Kabul airport open after Tuesday, or to reopen it "in a timely manner."

He also noted that while the airport is crucial, "there are other ways to get out of Afghanistan, including by road, and there are many countries that border Afghanistan." The United States, he noted, "makes sure it has all the tools and means necessary to facilitate the transfer of those who want to leave Afghanistan" after Tuesday.

There are also about 280 people who claim to be Americans but have informed the State Department that they plan to stay in the country, or have not decided yet. According to the most recent totals, about 114,000 people have been evacuated since the Taliban came to power on August 14, including about 2,900 aboard military and coalition flights in the past 24 hours. 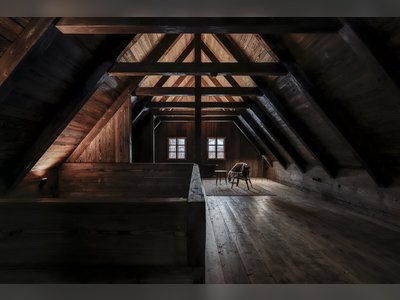 A Czech designer partners with local stonemasons and carpenters to convert a tattered structure into a boutique guesthouse in the Carpathian Mountains.