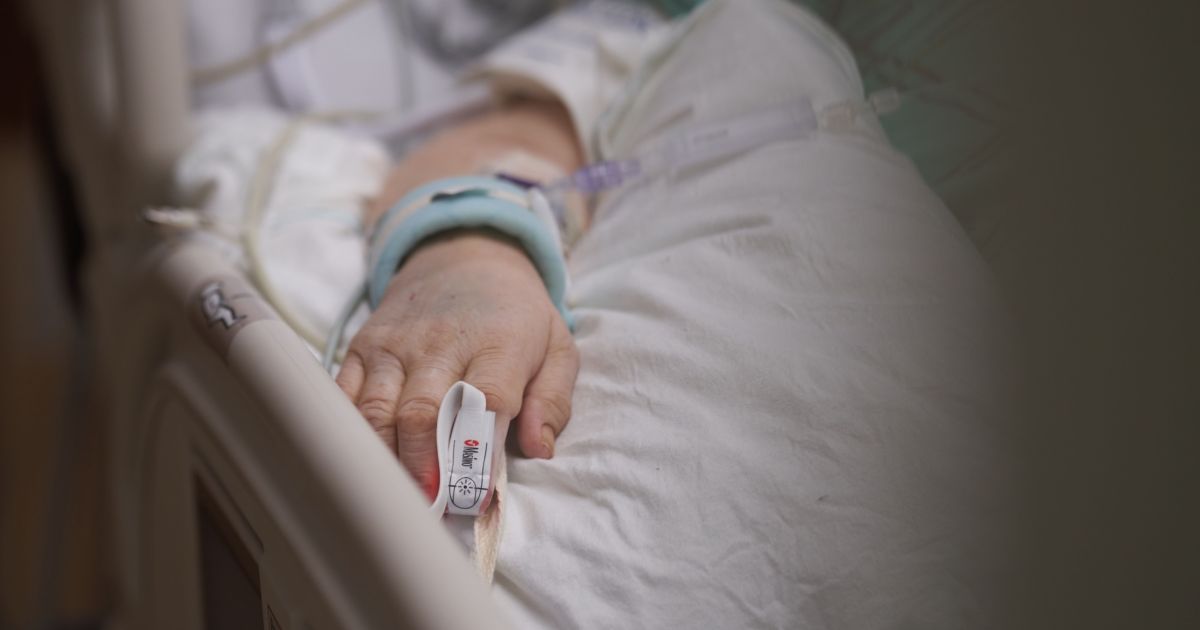 Loan eligibility would no longer include what applicants, including veterans, owe for past medical services.
Vice President Kamala Harris will announce new steps designed to reduce the cost of federal home loans for Americans saddled with medical debt and make it easier for veterans to have loans forgiven, as part of a White House push to help the millions facing unpaid health-care bills.

The efforts will include a push within the federal government to stop considering medical debt when determining eligibility for loans — including in programs like the Department of Agriculture’s $20 billion rural housing program. Because the government won’t consider how much applicants owe in medical expenses, those in debt should receive more favorable terms on loans to buy or build new homes.

The Department of Veterans Affairs is also planning to cease reporting of debt that veterans owe the VA for their health coverage to credit reporting agencies, and will modernize programs designed to help former service members have some of their medical debts forgiven. The department will launch an online portal to process forgiveness requests, and simplify eligibility criteria in a bid to expand the number of veterans who take advantage of existing programs to discharge their debts.

One-third of U.S. adults currently have medical debt, with Black and Hispanic households more likely to hold medical debt than White households, according to the White House.

Harris will make the announcement Monday during an event with White House economic adviser Brian Deese, Secretary of Health and Human Services Xavier Becerra, and budget director Shalanda Young, according to a White House official who requested anonymity to discuss the changes before they were publicly announced.

The moves come as the White House has sought ways to reduce costs for Americans facing inflation that has skyrocketed during the coronavirus pandemic, leading to some of the highest price increases in four decades. The inflation spike prompted the Federal Reserve to begin raising interest rates, resulting in higher costs for mortgages and consumer credit.

The Biden Administration estimates that around one in three American adults has medical debt, which accounts for more debt collections than credit cards, utilities and auto loans combined.

The administration’s actions follow previous efforts by leading consumer credit agencies Equifax, Experian, and TransUnion to remove medical debt that was either under $500 or that had been repaid from credit reports.

But more than 11 million Americans are estimated to have medical debts above $2000. The Consumer Financial Protection Bureau said in a March 1 report that around $88 billion in uncollected medical debt was reported to credit bureaus, making up some 58% of all uncollected debt on U.S. consumers’ credit reports.

The CFPB is expected to release a report on consumer complaints related to medical billing on Monday, and announced that it is making preventing unlawful medical debt collection a new enforcement initiative. The agency has previously said it is reviewing whether medical debt should be removed from consumer credit reports altogether.

The Department of Health and Human Services is also announcing that it is requesting data from more than 2,000 medical providers on bill collection practices, financial product offerings, and debt-buying practices. The government says it will begin using that information as it determines federal grants, in a bid to dissuade hospitals and health care facilities from abusive billing practices.
#Coronavirus
Add Comment