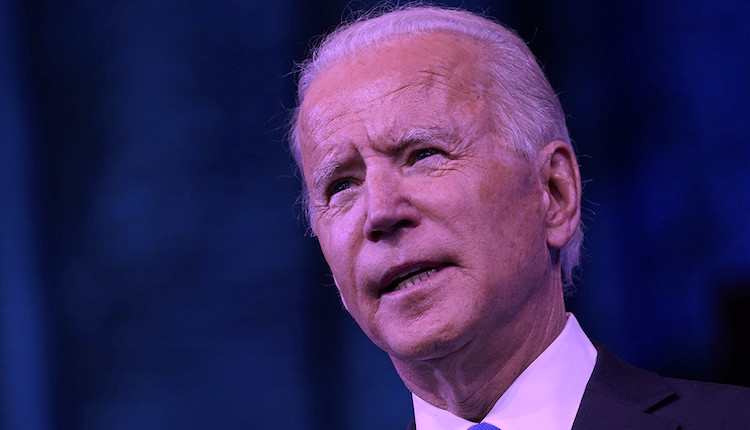 According to sources, executive order on crypto from the Biden White House is just a part of a larger effort by the U.S. government to get control over the sector.
According to Bloomberg sources, the White House is preparing an executive order directed at cryptocurrency. The report said that the potential order is part of the Biden Administration’s attempt to set up a government-wide approach to regulating crypto.

According to the report, the focus of any order would be on directing federal agencies to conduct research and produce recommendations:

“The proposed directive would charge federal agencies to study and offer recommendations on relevant areas of crypto—touching on financial regulation, economic innovation and national security, said the people, who asked not to be named discussing plans that are still under consideration … The framework would touch a range of bureaucracies, from the Treasury Department and financial regulators to the Commerce Department, the National Science Foundation and national security agencies.”

While a draft of the order has circulated among various departments, it’s not clear the White House will go forward with it, and may instead pursue more informal measures to achieve the same goal, said the report.

Many divisions of the U.S. government have been paying a lot of attention to the crypto sector recently. The Securities and Exchange Commission, the Federal Reserve, and the Justice Department, to name a few, have made statements or announced impending reports concerning crypto.

President Biden himself is not in a position to write new laws concerning cryptocurrency. This is the job of Congress. But he can use executive orders to exert considerable power over various agencies, directing them to prioritize certain activities over others and providing guidance related to law enforcement.

In the coming weeks, it will likely be more clear what the larger strategy for government officials, as well as the White House is concerning crypto. While the crypto industry has long been asking for clarification on rules about what is legal under U.S. law. The rules, when and if they ever come, could do damage to the industry given the negative sentiments about crypto many top officials have expressed.

Oh ya 355 days ago
Count down paragraphs until the 5th where it lists the government agencies. They mention the Federal Reserve. The Federal Reserve is as Federal as Federal Express. It is a private bank owned by the jews that has been raping Americans since 1913 when a agreement was signed on Jekyll island. They are the ones that will stop crypto as it will cut into their profit of printing USD out of thin air and lending them to the USA at a profit. The jew is not going to give up the gravy train. A good book to read is The Creature of Jekyll Island if ypu want to understand who controls the US of A. Like a Rothschild once said many years ago. Give me control of a countries money and I could care less who makes the laws.
View all comments (1)Add comment