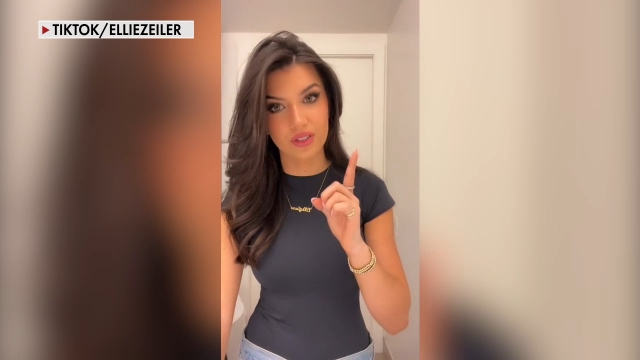 The Biden administration tapped teenage TikTok influencers last week to coordinate messaging on Russia’s invasion of Ukraine and blame Vladimir Putin for rising gas prices, according to a recording of a call between White House officials and the social media stars.

Days later, Ellie Zeiler, and 18-year-old with more than 10 million followers on TikTok, posted a video in which she aimed to answer the question, "Why is gas so expensive?"

"Why is gas so expensive, and why is the United States inflation rate at a four-time decade high?" she begins the video. "I had the opportunity to ask the White House why gas down the street is $7 and here’s what they said." 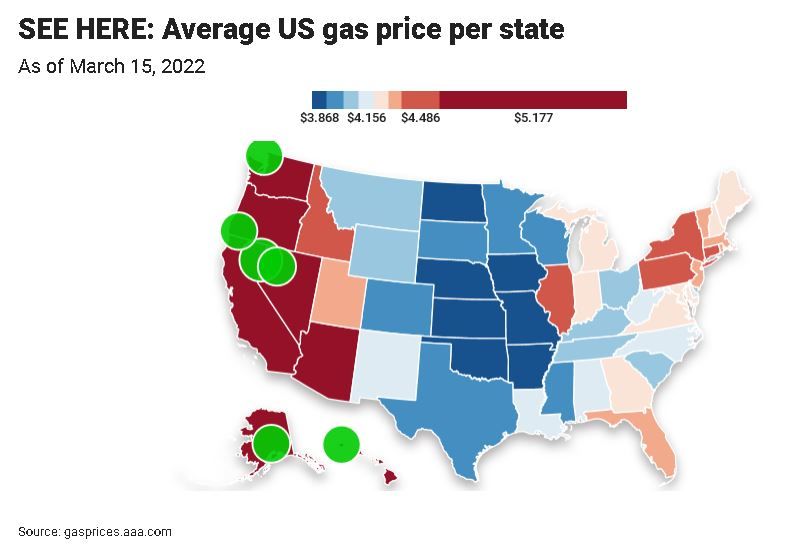 She said the first, "obvious reason," is that demand is going up as the COVID-19 pandemic winds down and people resume traveling.

"But the call was predominantly about Ukraine and Russia, so how does that relate?" she continued. "Russia is one of the top three producers of oil and it is actually their No. 1 revenue source. Now, with Putin starting this horrific fight between Ukraine and Russia, nobody wants to work with him and do international trade."

Zeiler was one of 30 TikTok stars to attend a March 10 Zoom meeting with White House officials and National Security Council staffers, the Washington Post reported last week. She posted her video Sunday.

Gen-Z for Change, an organization of influencers involved in the meeting, tweeted Friday that the discussion focused on the U.S. government’s "strategic goals in Ukraine so we’re better able to debunk misinformation."

"As a coalition that reaches half a billion people, we are grateful that the White House chooses to work with us to keep people informed," the group continued.

The Post also published a 51-minute recording of the call. Rob Flaherty, the White House director of digital strategy, told the TikTokers in the recording that the meeting would be similar to "a background call for reporters" and that he saw their reach as "a critically important avenue" to the American public. 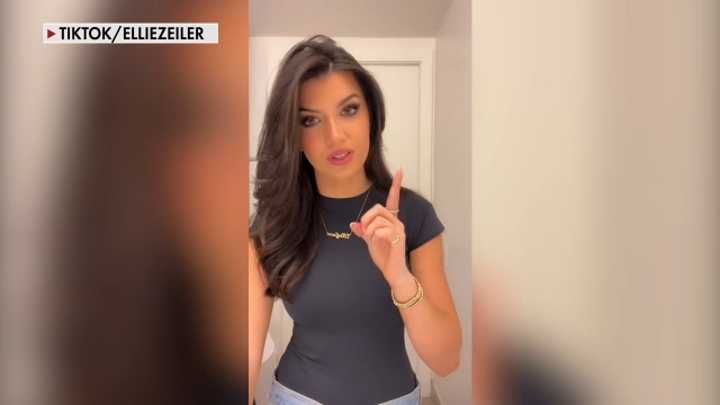 Ellie Zeiler, an 18-year-old with more than 10 million followers on TikTok, posted a video in which she aimed to answer the question, "Why is gas so expensive?"

White House Press Secretary Jen Psaki also attended. Officials discussed the nuts and bolts of the state of the Russian invasion before delving into a question and answer portion.

Zeiler had asked the officials specifically about inflation and what it means for the future of the country and for young people. Psaki fielded the question, attributing the inflation to several factors – supply chain issues, the pandemic and the rising cost of energy, which she initially conceded had begun its climb before Putin’s invasion of Ukraine. But when it came to gas prices, she singled out Putin specifically.

"It’s his actions, President Putin, that is prompting the rising gas prices," Psaki said in part of her lengthy response. "That is what is happening."

After the meeting, Zeiler explained to the Post her reasoning for attending. 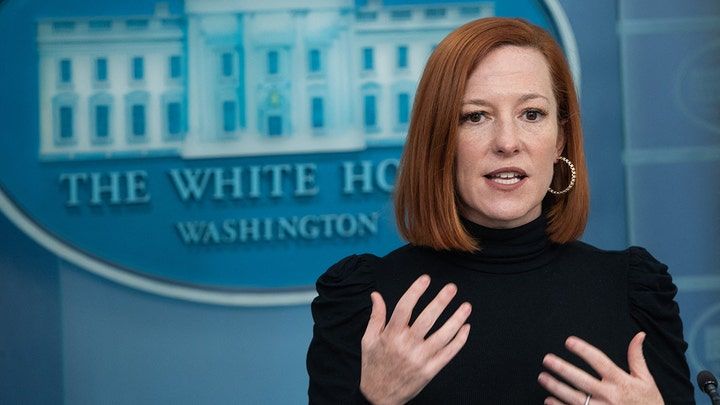 "I’m here to relay the information in a more digestible manner to my followers," she told the paper. "I would consider myself a White House correspondent for Gen-Z."

Much of the 18-year-old’s other content involves dancing or posing in trendy outfits, and in her most recent video, she prank calls her dad by telling him she got accepted into Harvard.

The White House’s TikToker meeting comes as Western leaders are struggling to battle the Kremlin’s messaging during Putin’s full-scale invasion of Ukraine, which he claims is a defensive "special military operation" to take out "neo-Nazis" and "drug addicts" who took over the government in Kyiv. Despite a large amount of evidence that Russian missiles and bombs have decimated civilian targets, including hospitals, Putin claims his troops are only attacking military targets. 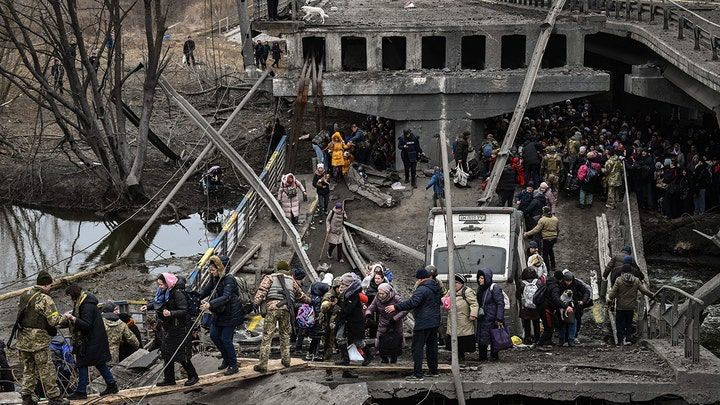 People cross a destroyed bridge as they evacuate the city of Irpin, northwest of Kyiv, on March 5, 2022.

Last week, for example, U.S. officials said Russian reports claiming to have found evidence that the U.S. Department of Defense was running laboratories researching biological weapons in Ukraine were "absurd," "preposterous" and amounted to "gaslighting."

But Russian state-owned media pointed to congressional testimony from Undersecretary of State for Political Affairs Victoria Nuland last week. She told the Senate Foreign Relations Committee that the U.S. was aware of "biological research facilities" in Ukraine and worried the Russian’s might compromise them.

Last July, Politico reported that Biden was leaning into his two granddaughters, both in their 20s, to help hone his message toward youthful voters.

"Anything digital he does is purely because his granddaughters tell him to," the outlet’s West Wing Playbook quoted a Democratic source as saying over the summer.

The White House did not immediately respond to requests for comment.

Oh ya 318 days ago
What a bunch of losers the US goverment leadership is. Slow joe and the Ho shut down the keystone pipeline on day one and stopped the oil companies. Anyone with at least 2 working brain cells would know that. Libtards doing what they do best
View all comments (1)Add comment