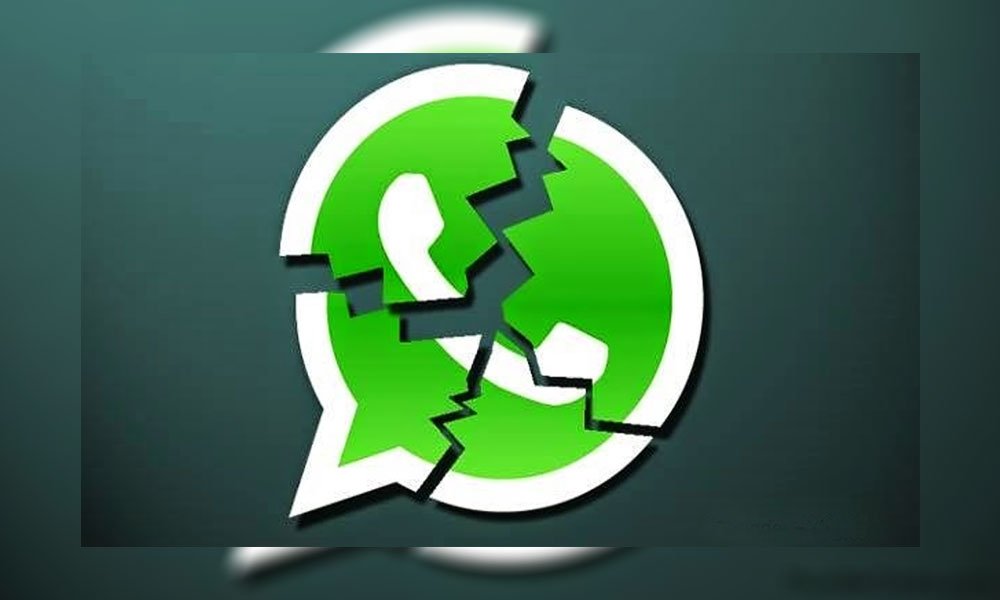 Whatsapp's service was down worldwide

The WhatsApp instant messaging service presented problems on the afternoon of this Tuesday, July 14 in several countries around the world, to the point that in a matter of minutes it became a trend in social networks.
Thousands of users turned to social networks, among them, Twitter to confirm the interuption of the service.

The application did not allow sending messages or connecting from its desktop version, Whatsapp web.

In the middle of the coronavirus pandemic, which strikes everyone, this platform has become a more than vital tool for communication, given the confinement and restrictions that exist in various cities around the world.

The problem with the application lasted between 10 and 20 minutes, depending on the region.