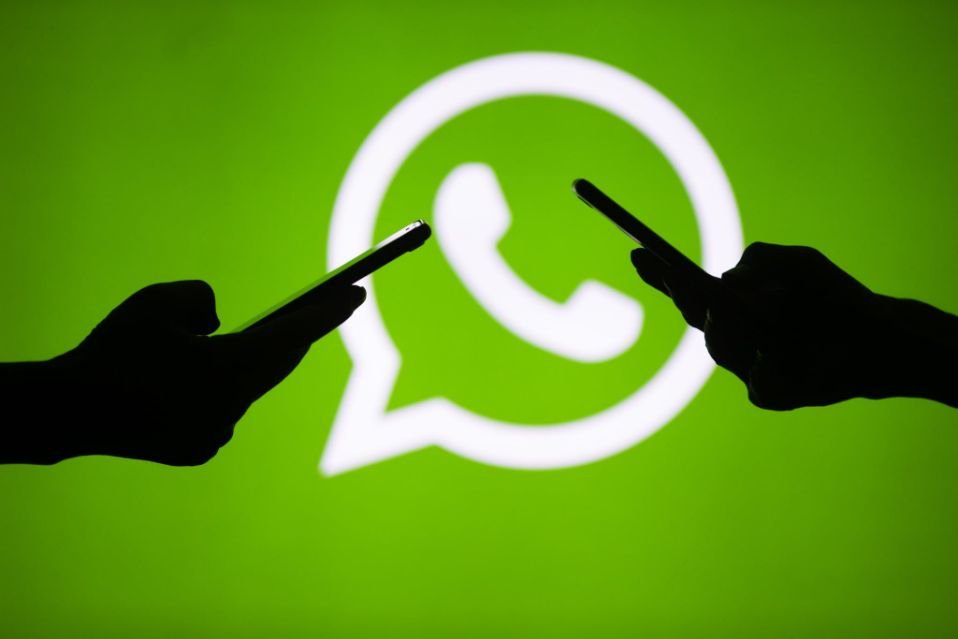 WhatsApp says it will delay enforcement of the planned privacy update following backlash from users, a potential lawsuit and government investigations.
WhatsApp said on Friday that it won’t enforce the planned update to its data-sharing policy until May 15, weeks after news about the new terms created confusion among its users, exposed the Facebook app to a potential lawsuit, triggered a nationwide investigation and drove tens of millions of its loyal fans to explore alternative messaging apps.

“We’re now moving back the date on which people will be asked to review and accept the terms. No one will have their account suspended or deleted on February 8. We’re also going to do a lot more to clear up the misinformation around how privacy and security works on WhatsApp. We’ll then go to people gradually to review the policy at their own pace before new business options are available on May 15,” the firm said in a blog post.

The messaging app, which serves more than two billion users, said it was delaying the enforcement of the new terms, which it first unveiled last year, over confusion it has created worldwide. The delay of the planned privacy update is aimed at providing users with more time to review the terms, the company said.

“We’ve heard from so many people how much confusion there is around our recent update. There’s been a lot of misinformation causing concern and we want to help everyone understand our principles and the facts,” said the company, which earlier this week ran full-page ads on several newspapers in India, where it has amassed over 450 million monthly active users.

Through an in-app alert, WhatsApp had asked users earlier this month to agree to new terms of conditions that grants the app the consent to share with Facebook some personal data about them, such as their phone number and location. Users will have to agree to these terms by February 8 if they wish to continue using the app, the alert said.

The change has been mischaracterized by many as their personal communication being compromised, which WhatsApp also clarified this week was not the case. WhatsApp, which Facebook bought for $19 billion in 2014, has been sharing some limited information about its users with the social giant since 2016 — and for a period allowed users to opt-out of this.

“With these updates, none of that is changing. Instead, the update includes new options people will have to message a business on WhatsApp, and provides further transparency about how we collect and use data. While not everyone shops with a business on WhatsApp today, we think that more people will choose to do so in the future and it’s important people are aware of these services. This update does not expand our ability to share data with Facebook,” WhatsApp wrote today.

Following the backlash, tens of millions of confused and angered users have flocked to Signal and Telegram. As of earlier this week, Signal was the top app on the App Store in 40 nations and Google Play Store in 18.

In an interview with TechCrunch earlier this week, Signal co-founder and executive chairman Brian Acton (who also co-founded WhatsApp) said “the smallest of events helped trigger the largest of outcomes. We’re also excited that we are having conversations about online privacy and digital safety and people are turning to Signal as the answer to those questions.”
#Facebook

Oh ya 49 days ago
Stop being a zucker sucker and dump him for his overreach, he thinks you are too stupid and scared to quit using whatsapp. Put on your big boy pants again and show him you are in charge of your life not him
View all comments (1)Add comment