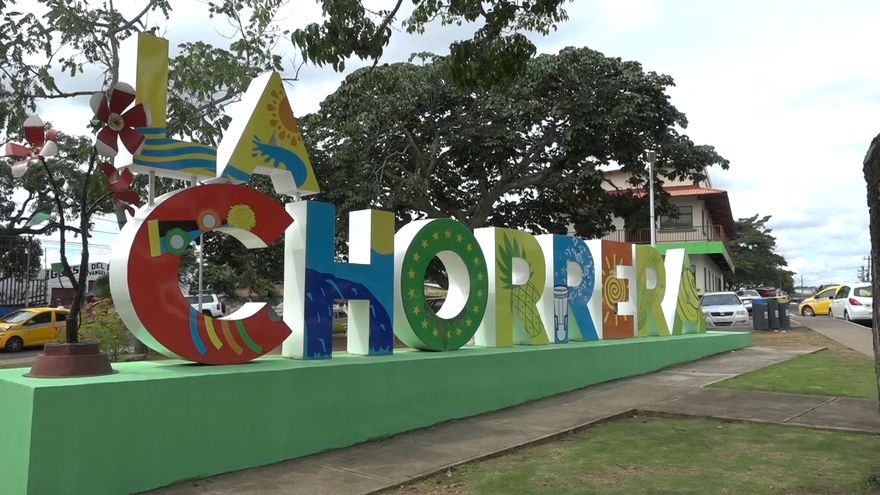 Representatives of the Chamber of Commerce, Industries and Agriculture of Panama Oeste (West Panama) rejected on Tuesday Resolution No. 15 of December 7, 2020 issued by the Municipal Council of La Chorrera to establish the extension in the hours of the curfew and the law dry.
The Municipal Council of La Chorrera asked the competent authorities for a "strict" curfew on Saturdays and Sundays from 7:00 pm to 5:00 am.

In addition, the entrance to the beaches, swimming pools, spas, lakes and rivers, the establishment of a dry law from Friday at 6:00 pm to Monday at 10:00 am; and prohibit recreational activities on playgrounds, courts and playing fields.

In a statement, the members of the West Panama Chamber of Commerce reiterated their concern for the health of the population, recalling that in the region, if the requested measures are applied, it will directly affect the work of the Chorrera population in shifts and companies in which curfew and closing of activities are requested.

The business union said that the province's employer sector has given clear signs of compliance with biosafety measures for the protection of customers and the general population.

They argue that before issuing a legal norm, the corresponding authority must make a scientific, economic and social analysis of the causes of the events that it intends to regulate and the consequences that doing so.

They also recalled that the increase in COVID-19 infections is due to the proliferation of clandestine parties, which are held outside the law in violation of the orders of the health authorities.

They request that in a responsible manner that the resolution be “definitively revoked”, since instead of punishing the offenders, they are requesting the application of measures that affect companies and job creation.
#COVID-19  #Covid
Add Comment