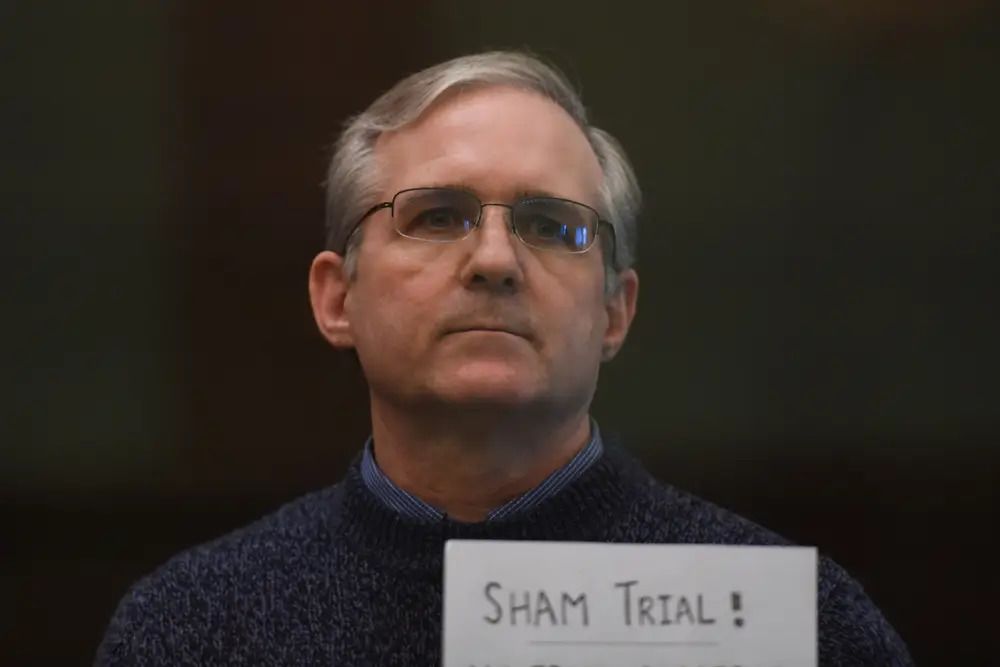 'We're going to get you': White House official says he told Paul Whelan, who is still detained in Russia, to 'keep the faith' as the Biden administration works on his release

"I explained to him that Paul this was a case where it was either one or none," Roger Carstens told CNN.
A White House official on Sunday said he spoke with Paul Whelan — the former Marine detained in Russia since 2018 — and told him to hang tight as the Biden administration works on his release.

During an interview on CNN's "State of the Union," Roger Carstens, Special Presidential Envoy for Hostage Affairs, recounted a conversation he had with Whelan a day after WNBA star Brittney Griner was freed last week.

"I said, 'Paul, you have the commitment of this president, the president's focus, the secretary of state's focus, I'm certainly focused, and we're going to bring you home,'" Carstens told Dana Bash. "I reminded him, I said, 'Paul when you were in the Marines, and I was in the Army, they always reminded you to keep the faith.'"

He continued: "Keep the faith. We're coming to get you."

On Thursday, Griner, who was locked up in Russia for nearly ten months, was swapped in a prisoner exchange with notorious arms dealer Viktor Bout. It came after months of pressure on the administration to make the trade and reports of potential negotiations for both Griner and Whelan to be a part of the deal.

However, Whelan, who is being held on espionage charges and serving a 16-year sentence, was not included in the agreement, as Biden said Russia is handling his case "differently."

His twin, David Whelan, told CNN he was "glad" that Griner was free and said the White House "made the right decision."

During an appearance on MSNBC on Saturday, David Whelan said that his brother was " tremendously disappointed" when he learned he wasn't coming home. On CNN, Carstens said Whelan was open about his frustration.

"I explained to him that Paul this was a case where it was either one or none. We weren't able to get you out this go around. We could not get the deal with the Russians," he recalled. "But had we not made the deal, then Brittney would not have come home. There was no opportunity to bring you home at this time. But Paul, we're coming for you."
Add Comment