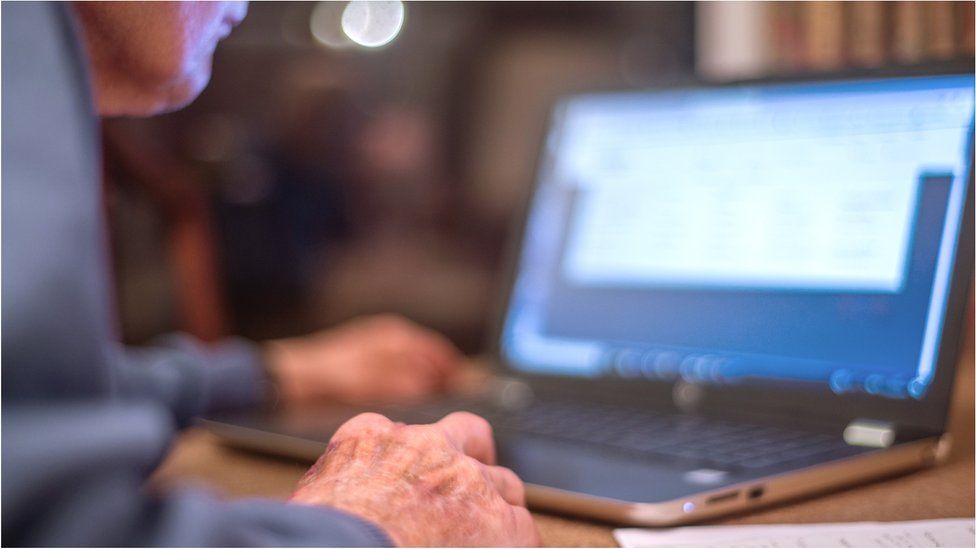 'We lost our life savings in a cryptocurrency scam'

Joseph had run his own business for years and had built up a tidy sum in savings for retirement.

He planned to use the money to buy a mortgage-free bungalow for him and and his wife to live out the rest of their days.

In a bid to top-up those savings he was drawn into investing online - a move into cryptocurrency trading that left him at the mercy of suspected fraudsters and drained his life savings.

"My wife and I are very upset," he said. "We have lost our lifestyle and our plans."

Joseph is not his real name. He is in his 70s and feels vulnerable and distraught about what happened.

"I wanted to do this online trading as everyone was saying how good it was, to give us a better lifestyle," he said.

Assuming he was making profits, he was drawn into a cycle of investing more in order to get money out.

The scammers said they needed 10% from him to get his money out. He said he was ill, and collapsed while on the phone and they were still on the line when paramedics arrived.

During his illness, he kept getting text messages asking for more funds. He was confused and agreed to hand over more money and eventually lost more than £250,000 in life savings.

Banks have been issuing warnings about fraudulent cryptocurrency trading, and are unlikely to refund any of his losses. 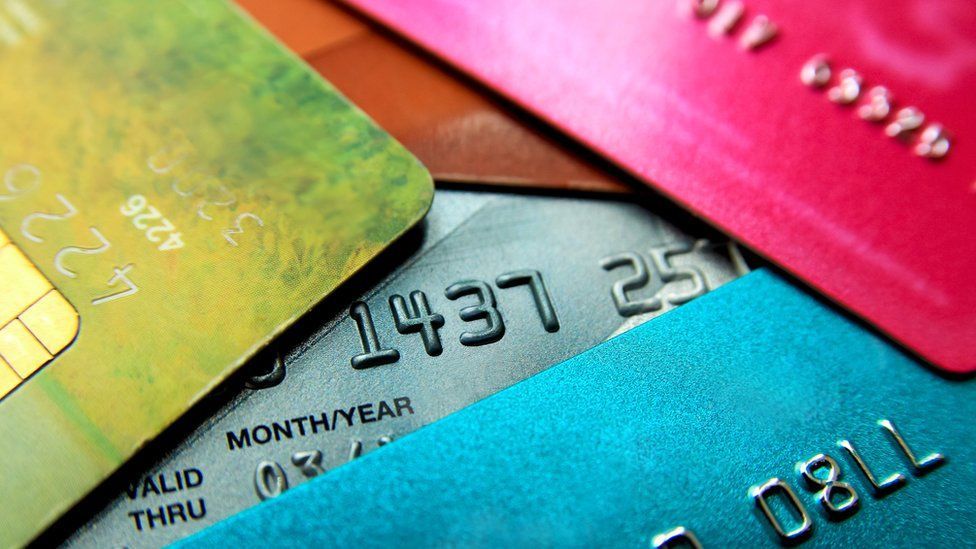 "I thought I was good with my money. It was really when I came out of hospital that the shock of what I'd done hit me," Joseph said.

"The money was for our retirement and any future healthcare we needed. I have no means to recoup the money I've lost as I'm retired."

Citizens Advice said that 36 million adults had been targeted by a scammer so far this year. Of those, 12% were by someone offering a fake investment or get-rich-quick scheme.

"Scams come in many guises, whether it be a get-rich-quick scheme or the promise of romance. It's easy to think it'll never happen to you, but the reality is anyone can be targeted and anyone can be tricked," said Matthew Upton, director of policy at the charity.

A host of charities have been calling for scam adverts to be included in the government's Online Safety Bill, which will soon be scrutinised by MPs and Lords.

One of those, the Money and Mental Health Policy Institute, said that millions of internet users, particularly those with mental health problems, were in danger of losing money or sensitive personal information to scammers.

It said there were also risks of confusion as technology companies would be expected to remove some scams from their websites, but not others.

Martin Lewis, who founded the charity, said: "The UK is facing an epidemic of scam adverts. Our advertising rules were set up to police soap manufacturers making false cleanliness claims, not to tackle sophisticated, psychologically adept, digital organised crime, based around the world.

"This has left many scammers untraced, un-investigated, and unpunished. Many get away with these crimes with impunity."

Sid 1 year ago
The name of his disease is Greed . Many catch it and few walk away unscathed. But thats his problem so stop crying to the world
View all comments (1)Add comment