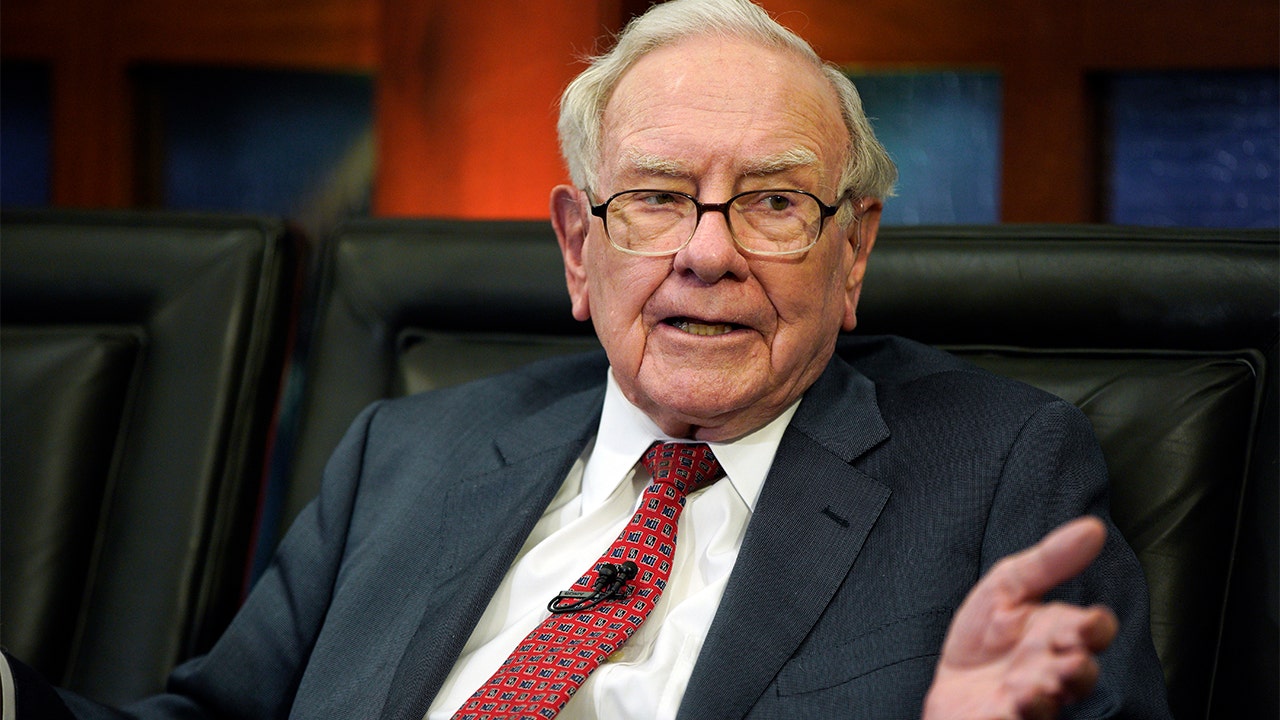 Citigroup shares climbed over 8% during Monday's trading session after Warren Buffett's Berkshire Hathaway disclosed a new stake in the bank.

According to a new 13F filing with the Securities and Exchange Commission, Berkshire added more than 55 million Citigroup shares worth approximately $2.95 billion.

The move comes as Citigroup stock is down nearly 20% year to date. The company is currently undergoing a transformation led by its new CEO Jane Fraser.

During the first quarter of 2022, Citigroup reported net income of $4.3 billion, or $2.02 per share, on revenue of 19.2 billion. For the full year, the company is currently forecasting low single-digit revenue growth and mid-single-digit expense growth, both excluding divestiture-related impacts.

The company also increased its holdings and Chevron and Activision Blizzard, trimmed its stake in Verizon Communications and exited its positions in Wells Fargo, AbbVie and Bristol Myers Squibb.

Outside its investments, Berkshire owns more than 90 businesses across the insurance and reinsurance, utilities and energy, freight rail transportation, manufacturing, retailing and services sectors.