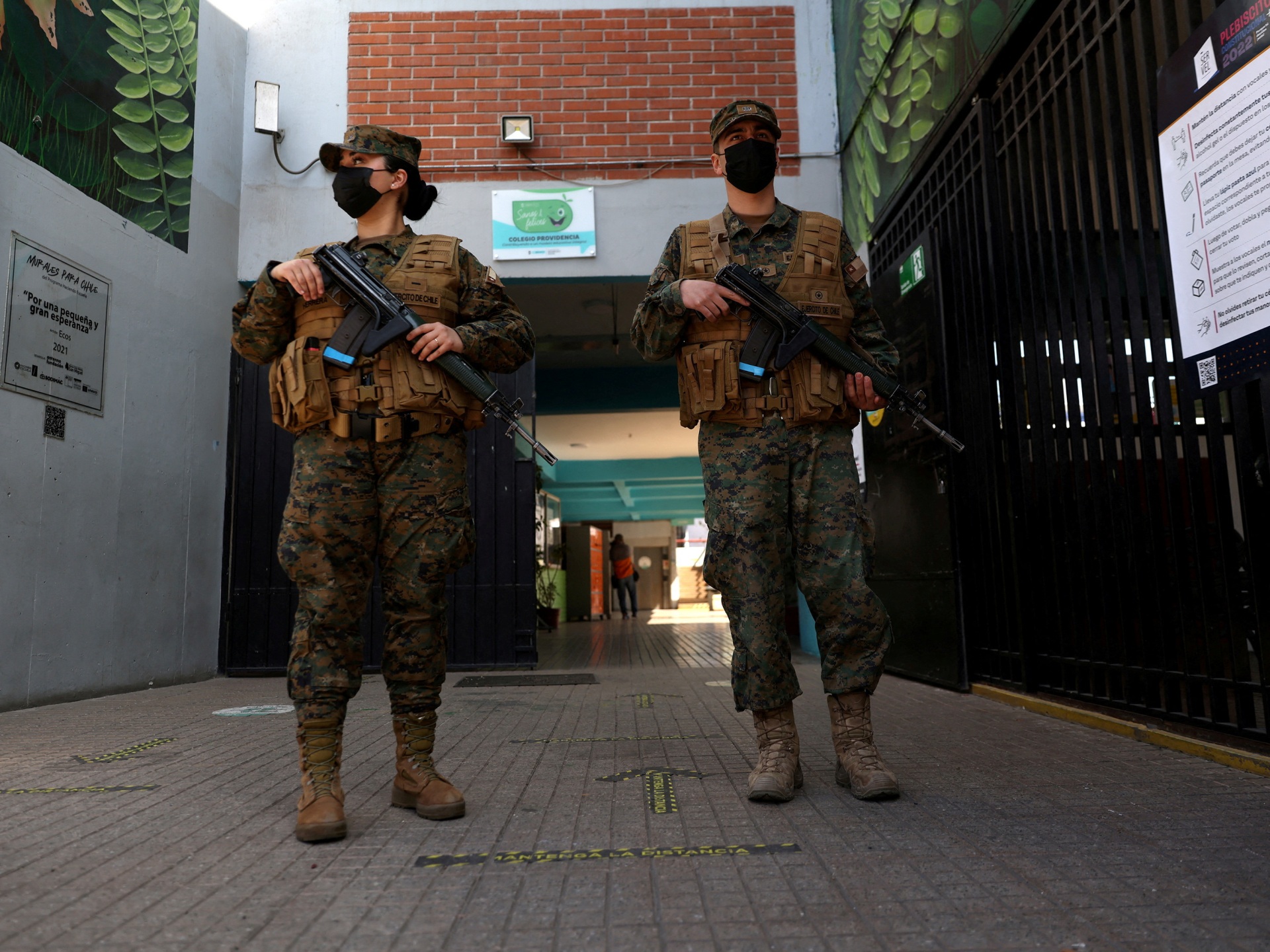 Voting on Chile’s proposed constitution: What you need to know

Chileans vote to approve a new constitution, the first since 1980 that was drafted under military leader Augusto Pinochet.

Millions of Chileans are voting in a referendum to approve or reject a new constitution drafted earlier this year, in what could be a defining moment for the country of 19 million people.

The proposed constitution – which took a year to prepare – includes more rights for women, indigenous people, and working-class citizens.

While hailed in some circles as progressive and inclusive, the draft constitution is likely to be voted down, according to the latest opinion polls.

The plebiscite, which is mandatory for all those eligible, is also said to be a make-or-break moment for Chile’s recently elected left-wing President Gabriel Boric, whose popularity has plunged since he took office in March.

Voting began at 8am local time (12:00 GMT) and ends at 6pm (22:00 GMT), unless there are voters still in line. Results are expected within a few hours after voting is completed.

Here is what you need to know:

Why is Chile voting for a new constitution?

*  After student-led protests in October 2019 broke out over hikes in transportation fares, months of demonstrations expanded to include broader demands for greater social protection and equality in the South American nation. Dozens were killed and thousands were injured in the ensuing state crackdown.


*  One of the key demands to emerge from the protests was to replace the constitution that many deem outdated and illegal as it was passed under the military dictatorship of Augusto Pinochet. In October 2020, Chileans voted overwhelmingly in a referendum for a new charter with almost 80 percent in favour.


*  An elected body of 154 people began drafting the new charter that was then sent for approval to President Boric in July, giving citizens two months to debate the proposal before voting day on Sunday. 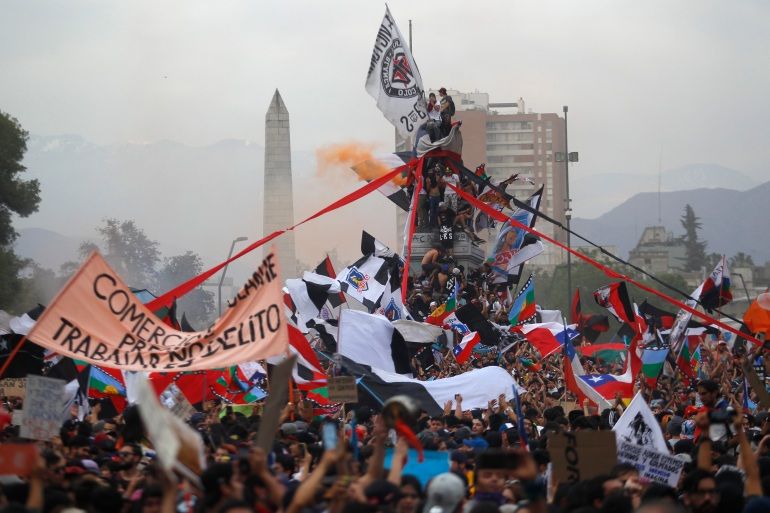 What is Chile voting for?

*  The draft constitution includes 388 articles that change the political system, social responsibilities of the state and minority rights.


*  Under the proposed charter, a leader can be elected consecutively once while currently the president cannot be re-elected.


*  The constitution, if approved, will also guarantee adequate housing rights, the formation of a national healthcare system, and enhanced employment benefits. State bodies and public companies, among other entities, must also adhere to gender parity. 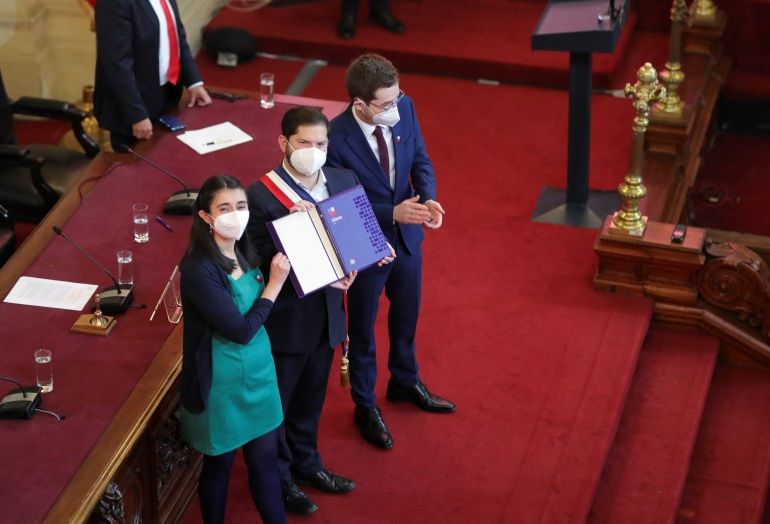 *  The proposal has dedicated an entire chapter to environmental rights that state “nature has rights” and animals are “subjects of special protection”. The current constitution has only one article pertaining to environmental protection. Fighting climate change would be a “state duty” as would protecting biodiversity, native species, and natural spaces.


*  Indigenous groups are guaranteed rights to their “lands, territories and resources” as well as reserved seats in representative bodies. The draft text also says Indigenous people must be consulted in matters that affect their rights. According to the proposed charter, Indigenous groups will be allowed a parallel justice system to carry out their affairs. However, Chile’s Supreme Court will still have the final say on all matters.

What has been the reaction?


*  Right-wing figures such as 2021 presidential candidate Jose Antonio Kast have been campaigning against the proposed charter for months, while others say it puts too much “blind faith” in the state to resolve the country’s problems and is unlikely to bring stability of peace.


*  Polls show the new constitution will be rejected by voters by as much as 10 percent.

*  If voters approve the proposal, the ruling coalition led by Boric has signed a pact to reform and “clarify” some parts of the constitution. There are also 57 transitory articles that will guide the transition from the current constitution.

*  If the text is rejected, the 36-year old Boric has said a new constitutional process must be initiated to comply with the 2020 referendum.