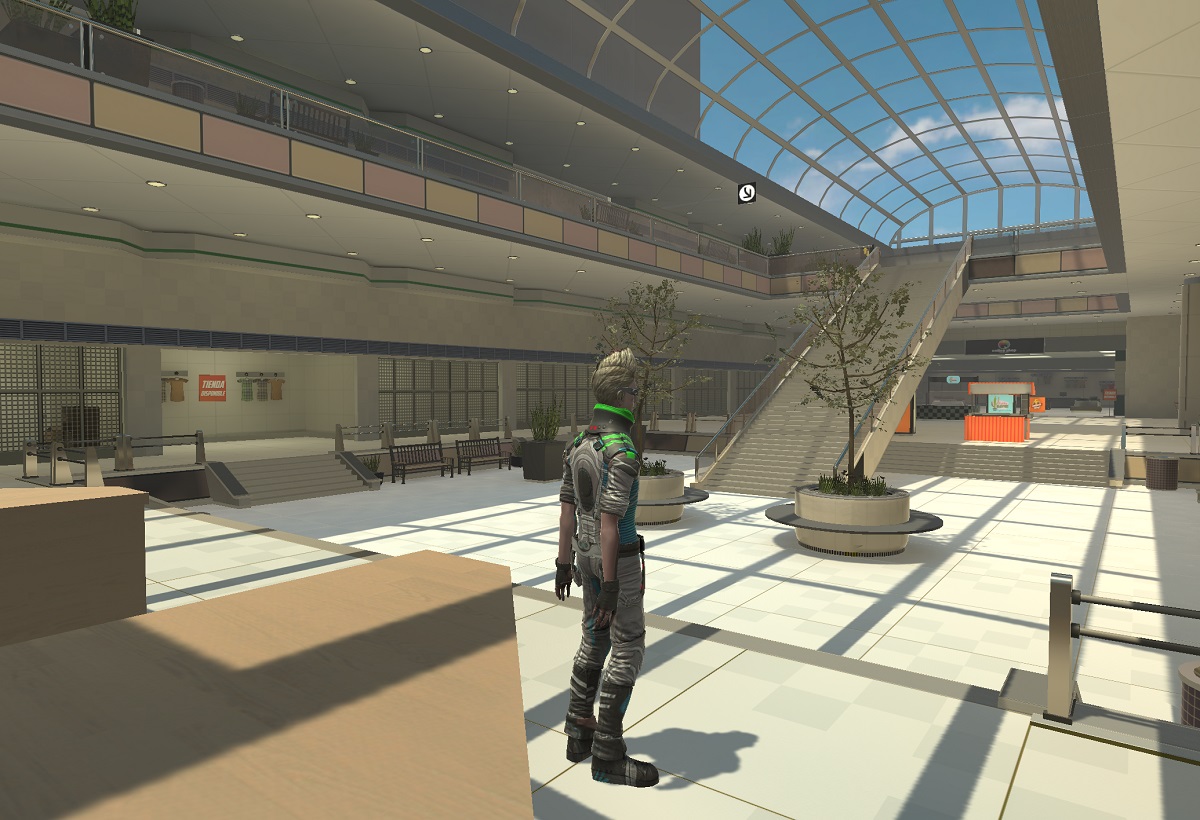 The Virtual Mall Panama venture was developed by Jhoram Moya and his team as a proposal to revive commerce and give it a channel to use digital tools in the midst of the pandemic.
Thinking about the scenario of a video game in which the characters move from one environment to another using visualization, third-dimensional tools, augmented reality and other technological resources, Jhoram Moya set out to create and simulate a virtual shopping center in which the People can interact with each other and with brands and businesses, in an era where social distancing will make more and more people stay at home, and have to surf the internet to buy and entertain themselves.

Moya, says that in these months of pandemic, he perceived how the economy and commerce suffered from technological proposals that allowed large, medium and small companies, even nascent artisans and entrepreneurs, to continue promoting their products and services in a comprehensive way. Although there are initiatives such as websites, social media platforms to sell and promote those services, the shopping malls remained closed.

“There was a deficiency on the economic side, and from there I saw a lot of the issue that businesses needed digital solutions, such as retail, and then it came to create virtual shopping centers. A solution for both merchants and consumers. So this is a recreation of a mall using video game tools and people can connect through their mobile device so they can both shop and interact with each other and have fun. ”

The Virtual Mall Panama project, which is in its final stage, will allow people to enter for free and get to shops, restaurants, cinemas and entertainment venues virtually. People will be able to shop, watch movies, order food, and also interact with other users. The business model will be to rent virtual premises, businesses will have to have their digital environment to be able to sell.

Jhoram Moya details that people will be able to access the commercial premises, see their characteristics and prices and also enter the websites of the businesses that are on the platform. "Each store will have to have its e-commerce site, what the Virtual Mall Panama does is to centralize the stores in one place so that they offer their services."

Moya, who is a filmmaker, comments that the project has already penetrated even in other countries such as Chile, where a virtual Mall is developed for that market. The project has had an initial investment of between 40,000 and 60,000 dollars and more than twenty companies have already signed up to have their premises in the virtual world of the mall developed by the Moya team. A local venture that uses cutting-edge technology as an alternative and to continue shopping in the midst of a new normal. The virtual mall is scheduled to start operations in this third quarter of the year.
Add Comment