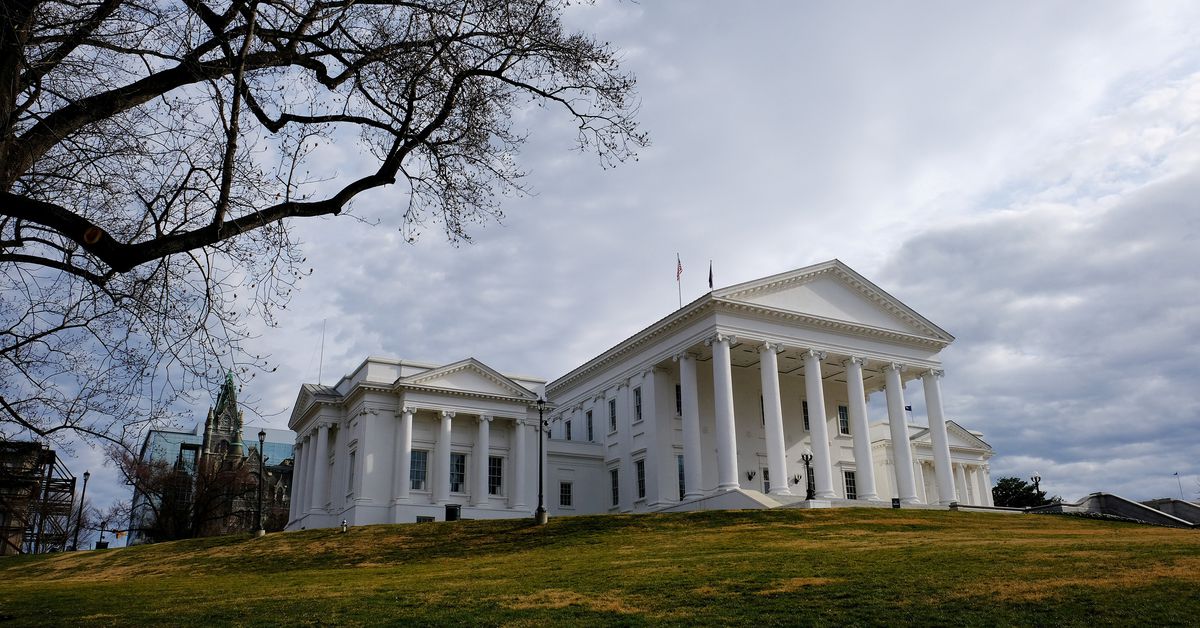 Virginia's Republican attorney general on Friday announced the formation of an "election integrity unit" within his office that will investigate alleged voter fraud cases, part of a broader effort by Republicans in the wake of former President Donald Trump's false claims that the 2020 election was stolen from him.
Attorney General Jason Miyares, who took office in January after being elected last year, said the new unit includes more than 20 attorneys, investigators and paralegals from his office.

Voter fraud is extremely rare in the United States, according to researchers who have documented such cases. But polls show millions of Republican voters believe Trump's false claims of widespread voting fraud in the 2020 election that cost him the presidency.

Democrats have accused Republicans in various states of pursuing policies to suppress the turnout of Democratic voters. Republicans have said their actions are intended to ensure election integrity.

Florida Governor Ron DeSantis, who had pushed legislators in his state to create a new elections police unit, announced that 20 people were facing voter fraud charges after an investigation. DeSantis, like Trump, is considered a leading contender for the 2024 Republican presidential nomination. Some of the defendants later told news outlets they assumed they were eligible to vote after successfully registering with the state.

"It should be easy to vote, and hard to cheat," Miyares said in a statement. "The Election Integrity Unit will work to help to restore confidence in our democratic process."

The Washington Post reported in November that Republican Virginia Governor Glenn Youngkin's 17-year-old son attempted to vote twice but was turned away due to his age. A spokesman for the governor told the newspaper that his son had misunderstood state law and was simply asking if he was eligible to vote.

Miyares has acknowledged that Democratic President Joe Biden won the 2020 election. But Monique Miles, a top deputy to Miyares, resigned in February after the newspaper posed questions about Facebook posts Miles had made falsely claiming Trump won the election and praising the pro-Trump rioters who attacked the U.S. Capitol on Jan. 6, 2021, in a failed bid to prevent congressional certification of Biden's victory.
#Donald Trump  #Joe Biden  #Facebook
Add Comment