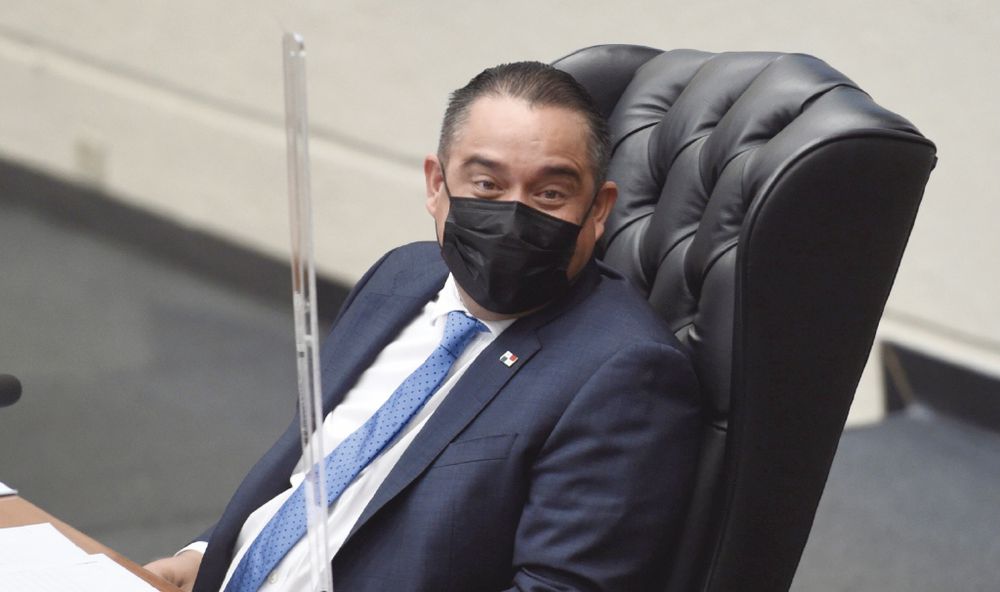 Lists provided by politicians, the use of community boards to mobilize people, and schools that were not in the plan put the transparency of the vaccination process to shake to reduce the spread of Covid-19 in the country.

Just as in Argentina, Panama could also be generating a stage of "VIP vaccination" to favor people close to heavyweights of the ruling Democratic Revolutionary Party (PRD).

For now, two cases are publicly known: those of relatives of the president of the National Assembly, Marcos Castillero, a scandal that the digital medium Foco brought to light, and the irregularities detected in Veraguas last Sunday, incident that cost the Regional Director of Health of that province, Ovidio Mendoza, his job.


A nurse who is part of the vaccination process in Veraguas, and who requested anonymity, told La Prensa that last Sunday, when "the vaccinators" arrived at the "regional biological depot", the place from where the doses are administered in that province , “The vaccines were already served”.

They came out with the thermos without being explained why it was necessary to vaccinate people over 60 years old, if they were not in phase one. "What happened?", some wondered. They were distributed into two groups: one was sent to the La Primavera school, and the other to the San Martín district.

“We did not have to have vaccination posts because in phase one we are supposed to vaccinate the front line officials, then the other health officials, the bedridden patients. Each health center knows what the bedridden population is. We also have the list of the disabled ”, he assured.

When they reached the stalls there was already a line of people waiting. The information had been leaked. But there was a VIP list: those presented by representatives of the corregimientos, who even transported people in cars from the communal boards. Among them the PRD Carlos Caly Ruiz, who would have taken the opportunity to have his father vaccinated. This media called Ruiz four times to check his version, and he did not respond. He also did not answer the messages sent. That list also mentions a businessman, father of the substitute for PRD deputy Luis Cruz.

La Prensa called Cruz and he assured that he had not been in the area and denied using influence to vaccinate relatives. "I have not made a list or participated in the logistics of vaccines," he said. "My mother is 80 years old, hypertensive, diabetic, bedridden and has had 5 events of cerebral ischemia, and she has not yet been vaccinated," he said.

The next day the now dismissed director of health in the area assured that it was approximately 80 doses that had been left over, and that the help of the community boards was requested "because they are the ones who know where the people are." That same day, the Democratic Change deputy Fátima Agrazal faced the Minister of Health, Luis Francisco Sucre, on this issue in the Budget Committee. How did you get the list to vaccinate at La Primavera school? He asked. That day Sucre promised sanctions. The announcement that Mendoza had been dismissed was made last Tuesday.


Blanca Guerra Castillero, Marcos Castillero's cousin; Nayibeth Sánchez, his sister-in-law; and Ilsa Castillero, his aunt, were vaccinated between February 21 and 22.

In a statement, the president of the Legislative Assembly assured that the process was "following the strict protocol that is being carried out by the Ministry of Health (Minsa)." He said that one belongs to the risk group, another is a collaborator of the Minsa and another is a "Sanitation worker in the Bay.

It is also not explained how the aunt older than 60 years received the dose if that group will be vaccinated as of March 4. Unless you are within the bedridden, who do enter phase one. However, that detail was not provided by Castillero. And the Minsa authorities do not agree on the issue.

While Deputy Minister Ivette Berrío assures that "we must find out the reasons why these people were vaccinated out of respect for the Panavac-19 team," Minister Counselor Eyra Ruiz justifies. She assured that the Bay Sanitation workers belong to the Minsa, and therefore were vaccinated.

General Butler 51 days ago
LOL let the fools poison themselves as much as they desire. Leaves less for us.
View all comments (1)Add comment