Victoria Beckham opens up about lockdown with David and homeschooling

Victoria Beckham has opened up about the struggles of balancing work and home schooling during the lockdown.

The fashion designer made the comments as she spoke about her next collection ahead of London Fashion Week, which will start next Friday.

The mother-of-four flew to Miami with the family on Christmas Day and said she does not know when they will return to London.

Victoria told the Telegraph the family did not expect to be in Miami this long but husband David Beckham, who co-owns Inter Miami CF, realised he had a lot of work to do.

She said: “It’s not the easiest thing designing a collection and being Inspector of Home Schooling, but it’s good to see David back at work.”

Victoria told the newspaper that David had complained about bumping into her mood boards in the kitchen of their Cotswolds home during the first lockdown.

Now during the third nation-wide lockdown, Victoria confessed that she missed physical fashion shows which are mostly now happening online because of coronavirus restrictions. 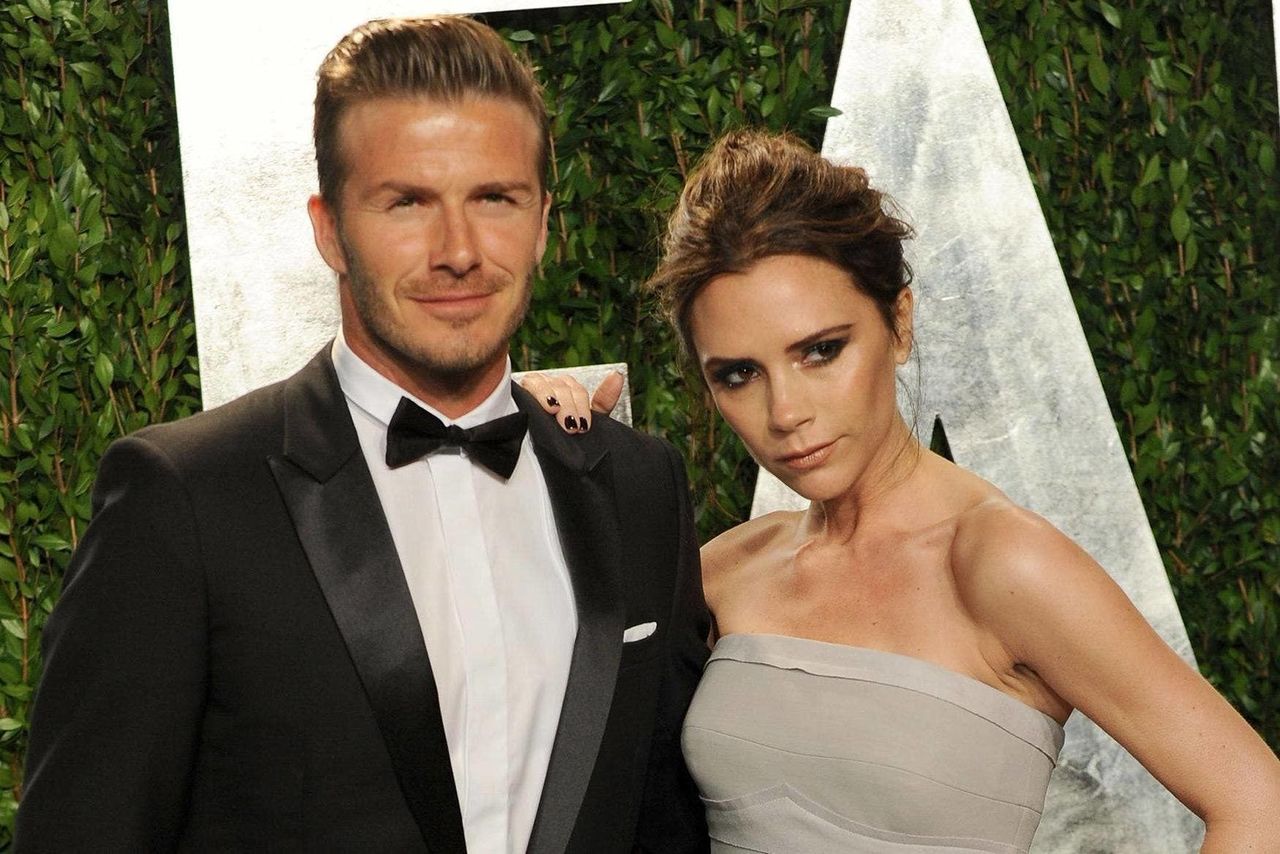 “I’ll never complain about the stress again," she said.

“I get withdrawal symptoms from my team and from seeing the models in clothes, with their hair and make-up – it’s always inspiring”.

The 46-year-old fashion designer insisted that she would never be caught wearing elasticated waists and that the only place she wears joggers is in the gym.

The former Spice Girl shared how she plans to dress up and do “something special” for Valentine’s Day even if the occasion is limited to Amazon deliveries during the lockdown.


It was recently revealed that Victoria and David paid themselves £14.57 million from their business empire, according to new accounts that cover trading before the coronavirus outbreak.

There were also dividends totalling £7.1 million declared and paid in 2020, it has emerged.