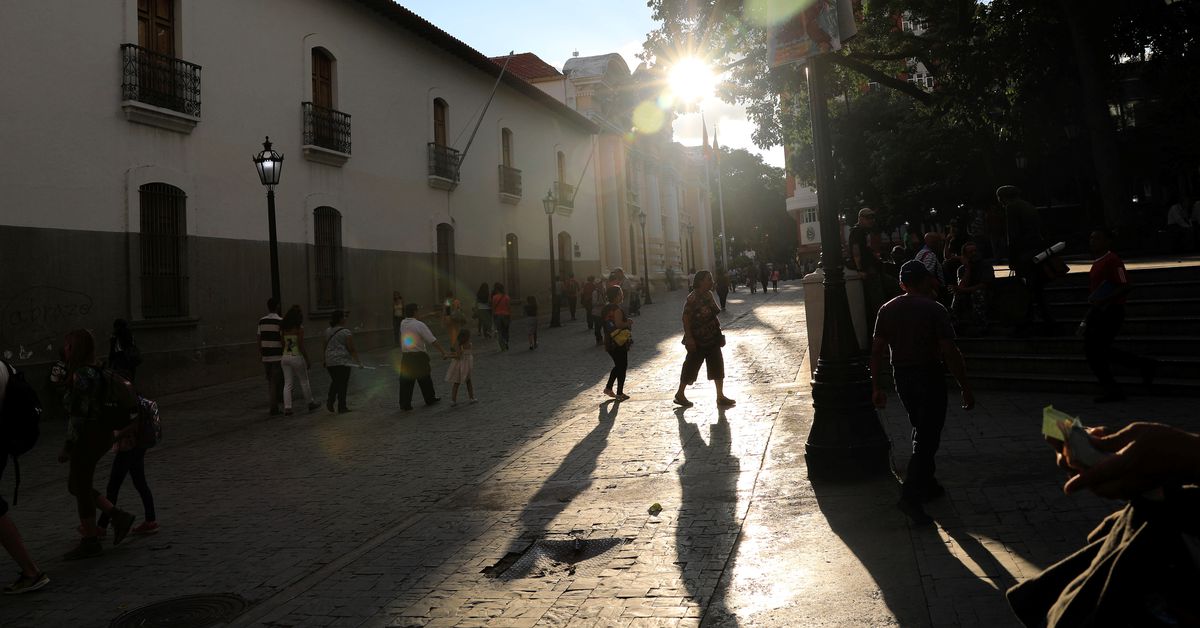 Venezuela has taken some steps to strengthen the rule of law but the lack of independence of its legal system remains concerning, UN High Commissioner for Human Rights Michelle Bachelet said in a new report on Wednesday.
Bachelet's office has documented human rights incidents in the nation for the past two years and the latest report, which details the situation between May 2021 and April 2022, noted police and judicial reforms during that period.

Among the changes, she highlighted the restructuring of the national police and the official "dissolution" of the Special Action Forces, known as FAES, which had been accused in previous reports of torture and killings.

There has been a reduction in the number of deaths in security operations, Bachelet said.

"I want to encourage the authorities to take more measures to promote structural and long-term changes in the country," Bachelet said at a UN session in Geneva, where she called for people arbitrarily detained in Venezuela to be released.

But the report indicated that measures to strengthen the independence of the Venezuelan judicial system remained insufficient. Links between the judiciary and politicians were a cause for concern, and appointments of judges should be made through a "public and transparent" process, it said.

Parliament appointed new members to the top court this year, raising concerns among critics and opponents.

The stigmatization and criminalization of advocacy groups and the use of anti-terrorism and organized crime legislation against human rights activists and the media is also a concern, Bachelet added.

Venezuela's Ministry of Communication and Information did not respond to a request for comment.

The report was rejected by both Diosdado Cabello, the first vice-president of the ruling party, who insisted free speech and expresion were protected in Venezuela, and opposition lawmaker Delsa Solorzano, who said it was "full of falsehoods" regarding changes to security forces.
Add Comment