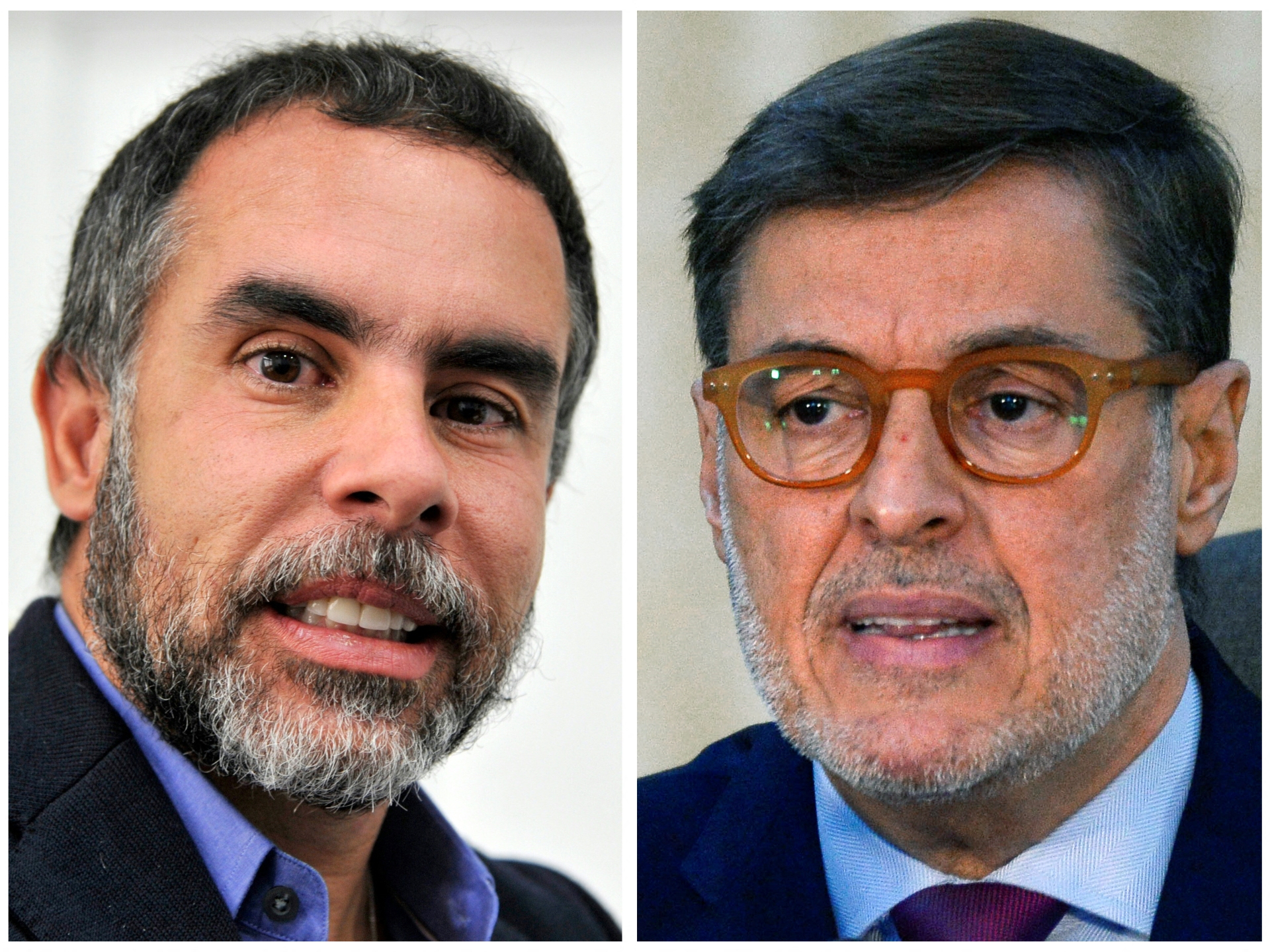 Venezuela, Colombia appoint envoys to each other’s capitals, aiming to restore relations that have been broken for more than three years.

Venezuela and Colombia have appointed ambassadors to each other, days after the inauguration of Colombia’s first left-wing president, Gustavo Petro, who has promised to mend ties with its neighbour.

Petro, who was inaugurated as Colombia’s first left-wing president on Sunday, had pledged during his campaign to immediately reverse a decision by his predecessor – right-wing leader Ivan Duque – to sever diplomatic ties with Venezuela.

Duque, along with the United States, the European Union and others, did not recognise Maduro’s re-election in 2019 and instead backs opposition leader Juan Guaido’s claim that he is Venezuela’s interim president.

Maduro was not able to attend Petro’s inauguration because Duque had banned him from entering the country.

In addition to exchanging ambassadors, the normalisation process will include the full reopening of the more than 2,000km (1,200-mile) border between the two countries, which has been largely closed to vehicles since 2015 – though it has been open to pedestrians since late last year.

The governments also agreed to “boost security and peace” on their shared border.

“We will continue step by step and at a safe pace to advance towards the restoration and reconstruction of political, diplomatic and commercial relations,” Maduro said on state television.