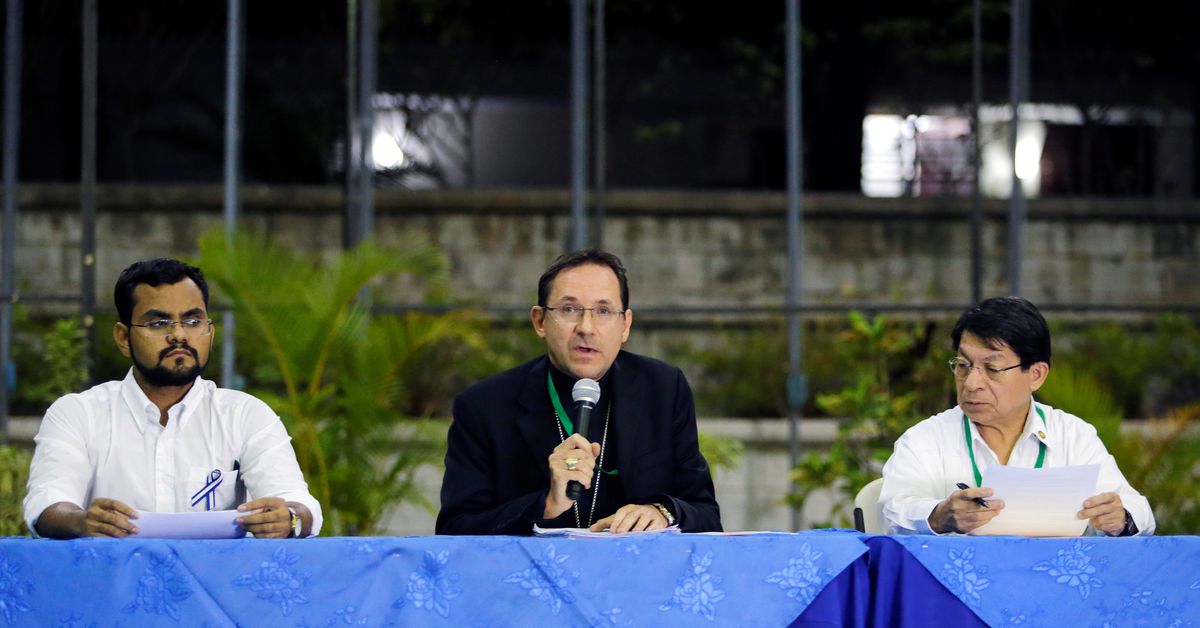 Vatican protests over expulsion of its ambassador to Nicaragua

The Vatican on Saturday protested to Nicaragua over the effective expulsion of its ambassador to Managua, saying the unilateral action was unjustified and incomprehensible.
Archbishop Waldemar Sommertag, who was ambassador since 2018, had to leave the country suddenly this week after the government of President Daniel Ortega withdrew its diplomatic approval of the envoy, known in diplomatic language as an agrément.

Sommertag had been critical of the Central American country's slide away from democracy.

"(The Holy See) is convinced that such a grave, unjustified and unilateral measure does not reflect the sentiments of the Nicaraguan people, who are profoundly Christian," the Vatican said in a statement.

It was the latest in a series of actions taken against Sommertag by the Ortega government.

In November, Ortega stripped Sommertag of his title and role as dean of the diplomatic corps, in what diplomats saw as a retaliation for comments made by the local Church leadership criticizing the government.

In many countries of Catholic tradition, the dean's position is held automatically by the Vatican envoy, known as a nuncio, regardless of how long he has been in the country.

Sommertag, a 54-year-old Pole, has openly supported the local Church in its position defending democracy in the country.

Ortega, a Cold War-era former Marxist guerrilla leader who has held office since 2007, clinched a fourth consecutive term in November after jailing political rivals ahead of elections that were widely condemned as not being free.

Nicaragua's Catholic bishops conference issued a statement before the elections that said the country was lacking "the basic and indispensable conditions in order to hold free, fair and transparent elections."

The archdiocese of Managua also had denounced what it called the systematic violation of political and constitutional rights as well as "threats to the Catholic Church (and) offences against its priests and bishops."
Add Comment