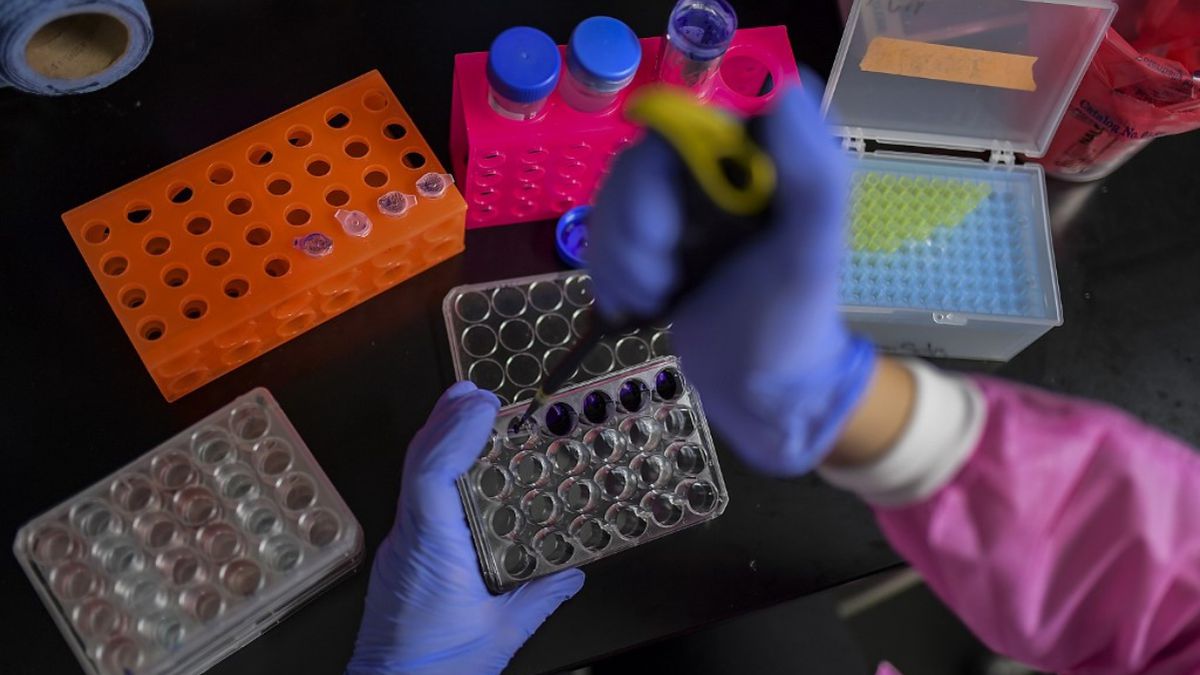 So far the Gorgas Institute has 2,212 sequenced cases of the COVID-19 virus in Panama, said Juan Miguel Pascale.
According to the sequencing carried out by the Gorgas Memorial Institute for Health Studies, the Miu variant of COVID-19 remained predominant in Panama.

The director of the Gorgas Institute, Juan Miguel Pascale, explained that for his part, the Delta variant has been detected in 20% of the sequenced cases of COVID-19, which means that it is gradually increasing.

On the other hand, he explained that so far the Gorgas Institute has 2,212 sequenced cases of the COVID-19 virus.

He added that until December 2020, the Panamanian variant A 2.5 was the predominant one, however, by January 2021 imported cases of the Beta variant, from South Africa, were detected.

Subsequently, March became the month where more variants were detected, among which he mentioned: Gamma, Alpha, Lambda and Miu.

He added that in May the Delta variant was detected in Panama and in June Miu became the predominant variant in the country, which continued until August.

On the other hand, the director of the Gorgas Institute reported that it will proceed to publish on the web pages of this entity and the Ministry of Health (Minsa), all the information regarding the circulation of the variants of COVID-19 in Panama in a period determined of time.

"We want to do this process periodically so that the community can know what (variant) is circulating in Panama," Pascale said.
#COVID-19  #Gorgas  #Covid  #MINSA

Oh ya 293 days ago
Well thats funny because the best labs in the world can not even isolate the covid virus little own and single variant. Panama must be world leading in this technology LOL
View all comments (1)Add comment