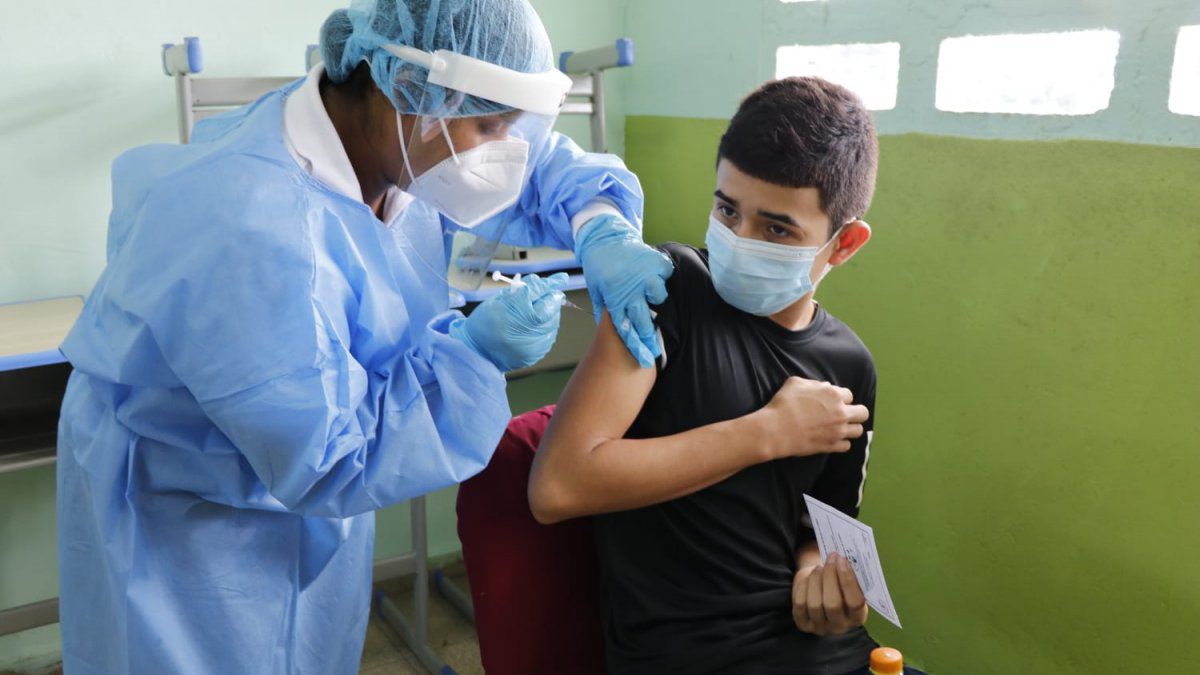 Currently, a total of 2.7 million doses of vaccines against COVID-19 have been applied in Panama.
Starting in the third week of September, vaccination sweeps are planned for the general population from 12 years of age, without considering chronic diseases and disabilities, with the aim of achieving more than 80% immunization.

This was announced by Dr. Eduardo Ortega, who explained that the fight against the Delta variant requires a greater number of Panamanians with two doses. "Panama will require not 70% (3 million people) of the vaccinated population, but between 80% (3.4 million people) and 85% of the population (3.6 million people)," he explained.

"We have 25 to 26% of the population under 15 years of age, and we will have to turn to that population to achieve herd immunity," he added.

Ortega indicated that it is expected to have about 3 and a half million people with two doses in October, however this will depend on the disposition and interest of the population.

1.6 million doses are expected to be applied in August; 1 million in September and 350 thousand in October.

Currently, a total of 2.7 million doses of vaccines against COVID-19 have been applied in Panama, of which, more than 2.2 million are from Pfizer, and more than 505 thousand from AstraZeneca.
#COVID-19  #Pfizer  #AstraZeneca  #Covid  #Vaccines

mike 47 days ago
This is nothing more than poisoning healthy bodies. The panic business is flourishing. Hopefully the vaccine is just a placebo.
View all comments (1)Add comment