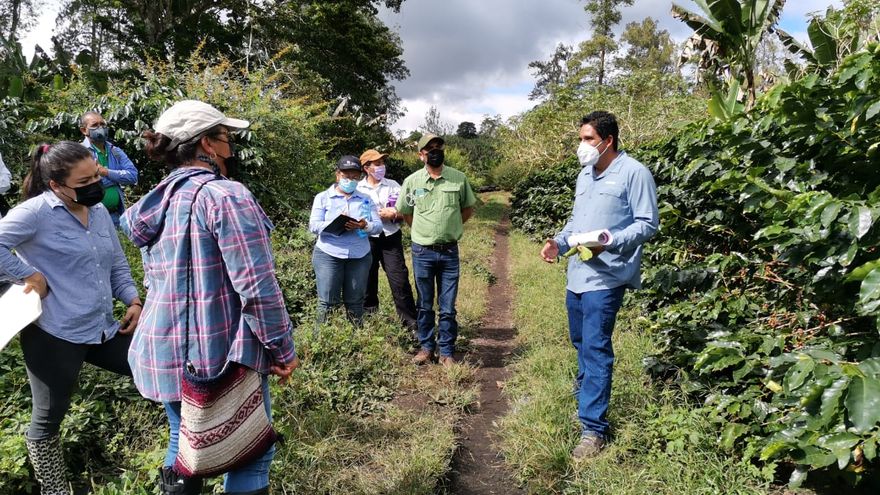 Agricultural sector grew 5% despite the COVID-19 pandemic in Panama

The Ministry of Agricultural Development of Panama ( MIDA ) reported that the agricultural sector grew by 5% this year despite the pandemic.
This achievement was praised by the minister of this portfolio Augusto Valderrama, who praised the exports of agricultural products that have increased, as well as the increase in production of some important items for the country.

The minister stressed that this growth has been due to the defense of the Panamanian producer and therefore they will continue to avoid unnecessary imports that do not comply with the regulations, which has created confidence in the sector; Therefore, today they see with great satisfaction the increase of more than eight thousand hectares this year in the planting of rice.

Valderrama assured that exports have also increased by 3%, more than 40% in beef and 14% in pineapple and bananas; In addition, items such as yams, otoe and cassava are being exported to the United States, and last week the first shipment of pineapples to China was made by air, which is a very good opportunity, to which is added the growth in the planting and exports of bananas.

We are strengthening what the sector is with technologies in the milk and other sectors, supporting the producers of Tierras Altas, said Valderrama.

Valderrama declared that this success has been due to the capacity of the producers and all Panamanians, of the agro-export businessmen, we are going to get up and create the conditions, so that once the vaccine is in place and the pandemic ends, the country can recuperate.
#COVID-19  #vaccine  #Covid
Add Comment