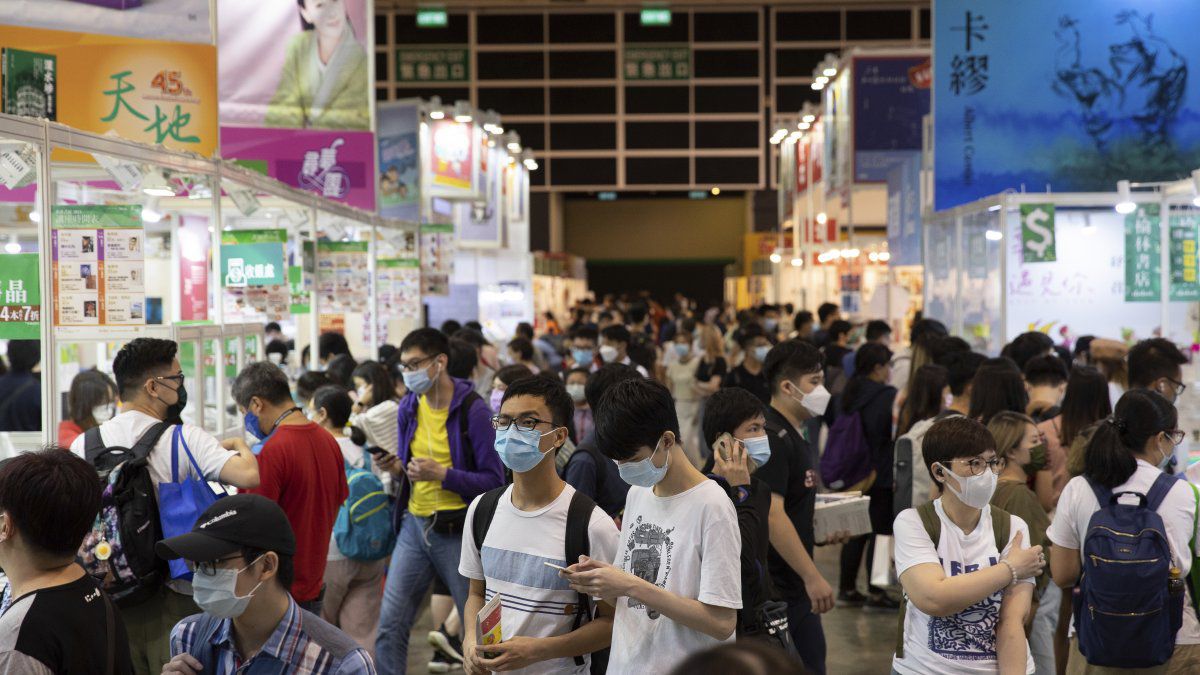 US warns companies about business in Hong Kong

US entities released a nine-page notice alerting companies to changes in the legal landscape in Hong Kong.
The Joe Biden government issued a warning to US firms on the risks of doing business in Hong Kong on Friday, as according to the US Government, China continues to enforce restrictions on political and economic freedoms in the territory.

The departments of State, Treasury, Commerce and Homeland Security released a nine-page notice alerting companies to changes in the legal landscape in Hong Kong and the possibility that doing business in the territory could incur legal and reputational damage.

At the same time, the Treasury department announced sanctions against seven Chinese officials for violating the terms of the Hong King Autonomy Law of 2020, which prescribes the freezing of assets and other penalties against those who participate in the crackdown.

President Joe Biden had announced the warning Thursday, telling reporters at the White House that the business environment in Hong Kong is "deteriorating" and could get worse.

"Businesses, individuals and others, including academic institutions, study services and investors that operate in Hong Kong or are exposed to sanctioned individuals or entities, should be aware of changes in laws and regulations in Hong Kong," said the notice, which is titled "Risks and Considerations for Businesses Operating in Hong Kong."

“This is a new legal landscape… it could negatively affect businesses and individuals operating in Hong Kong. As a result of those changes, they should be aware of the potential reputational, regulatory, financial, financial and, in certain cases, legal risks associated with operations at Hong King,” he says.

Secretary of State Antony Blinken highlighted the notice in a statement marking the anniversary of China's new security law that he said has had a profoundly negative effect on Hong Kong.

Blinken said the risks to business include "the potential for electronic espionage and lack of data privacy, reduced access to information and possible retaliation against companies for complying with US sanctions."
#Joe Biden
Add Comment