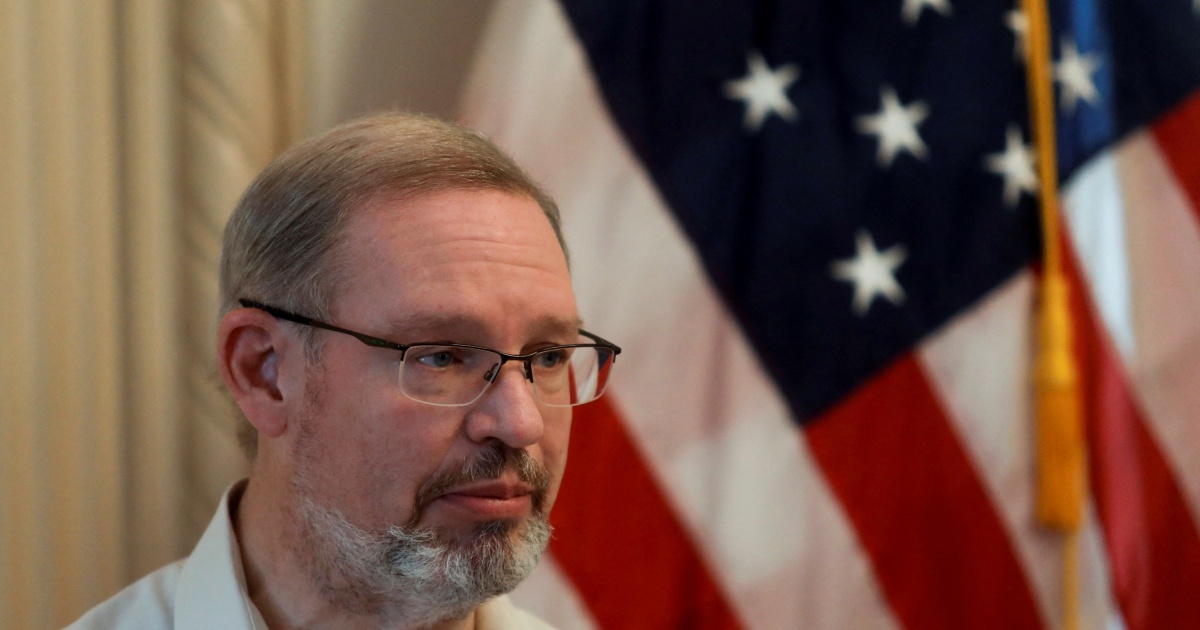 Move will address a more than four-year backlog of requests for immigration visas by Cubans with family in the US.

The United States embassy in Cuba has announced it will increase its staffing and resume some visa processing, several years after the administration of former President Donald Trump slashed personnel numbers following a spate of unexplained health incidents.

The top US diplomat in Havana, Timothy Zuniga-Brown, made the announcement at a news conference on Thursday.

The embassy “will begin the limited resumption of some immigrant visa services, as part of a gradual expansion of the embassy’s functions”, Zuniga-Brown said.

The deployment of additional consular officers to Havana is a result of President Joe Biden’s ongoing review of Cuba policy. It will begin to address a more than four-year backlog of requests for immigration visas by Cubans with family in the US. 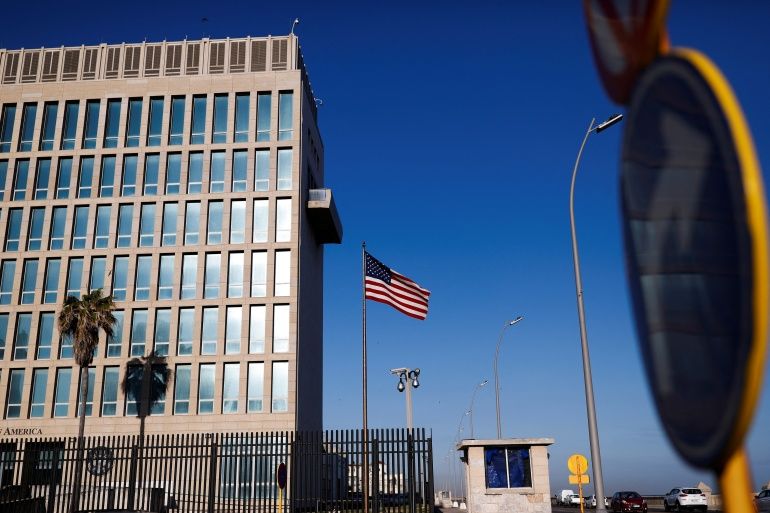 It also marks a rare step by the Biden administration to ease restrictions on Cuba that were imposed by Trump, who rolled back the historic rapprochement overseen by his Democratic predecessor, Barack Obama.

The scaled-back operations delivered a major blow for Cubans wishing to emigrate to the US as it forced most people to travel to Georgetown, Guyana for interviews.

Amid the worst economic crisis in Cuba in 30 years due to the coronavirus pandemic, many Cubans hoping to emigrate to the US have either taken boats headed to Florida’s coast or trekked through Central America in an attempt to cross through the US-Mexico border.

But the US has sent the majority back to Cuba under a pandemic-era health order.

A US Embassy statement issued after Zuniga-Brown’s announcement stressed a “limited resumption of some immigrant visa services” in Havana. 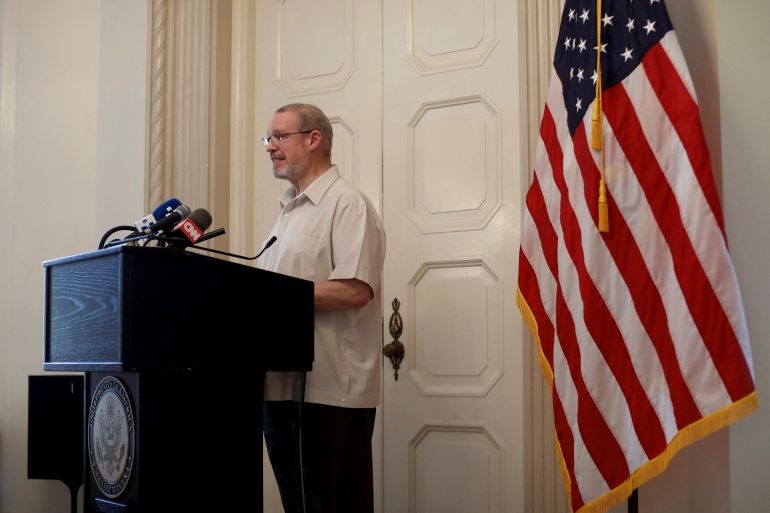 It added that Cuban immigrant visas will still be processed mainly at the US embassy in Guyana, while Havana will focus on other consular services and “limited emergency non-immigrant visa processing”.

Trump sharply scaled back embassy staff in the Cuban capital in 2017 after some became ill with what has become known as “Havana syndrome“.

The unexplained illnesses first affected US employees in Havana but later cropped up in other parts of the world.

The Cuban government has long denied any involvement or knowledge of the incidents.

Ahead of the US announcement on Thursday, the Cuban government issued a statement slamming the Trump-era policy as unjustified and harmful to US-Cuba ties.

“Over five years, that decision has had very damaging consequences for the entire Cuban population, as well as for Americans,” the statement said.