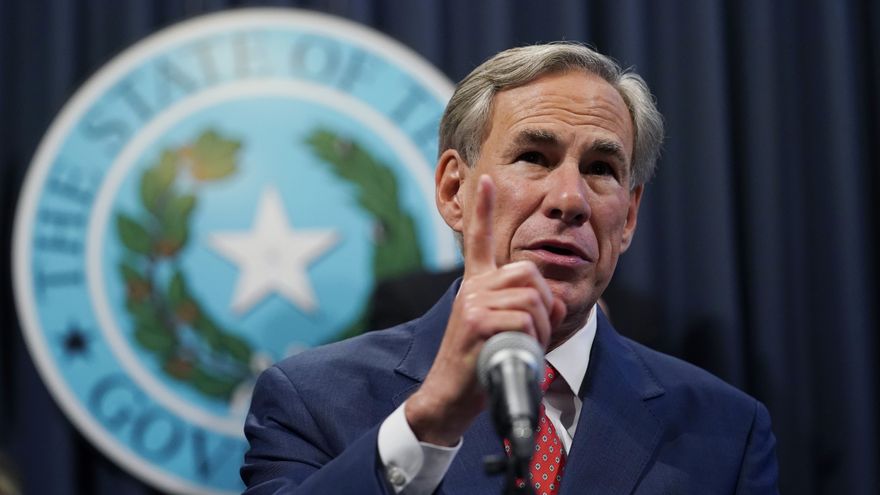 Texas bars may begin reopening for the first time since June, Gov. Greg Abbott said Wednesday, ending one of the latest closure measures to combat the coronavirus implemented after a deadly outbreak over the summer.
However, Abbott's order does not allow bars to reopen completely, and not everywhere. They will have to operate at 50% capacity starting next week, and only in the counties that authorize it.

A few days ago, Texas surpassed 16,000 deaths from the coronavirus and is close to reaching 800,000 confirmed cases. Last month, Abbott began lifting some restrictions imposed to prevent infections for the first time since a spike in cases over the summer hit Texas, overwhelming hospitals in Houston and along the Mexican border.

Although the number of cases has dropped dramatically since August, hospitalizations in Texas have been stable at about 3,200 patients for two weeks. Other states are seeing spikes in cases, including Wisconsin, where health officials announced Wednesday that a field hospital will open next week on the grounds of the state fair near Milwaukee.

Nationwide, about 30,000 coronavirus patients are hospitalized, according to the COVID Tracking Project.

The way Abbott has handled the pandemic has been criticized not only by angry bar owners, but also by the right wing in his own party. Conservative activists, who have pushed the GOP agenda for years, have filed multiple lawsuits accusing the governor of exceeding his confinement orders and issuing a statewide order for the use of face masks.
#Covid  #Coronavirus
Add Comment