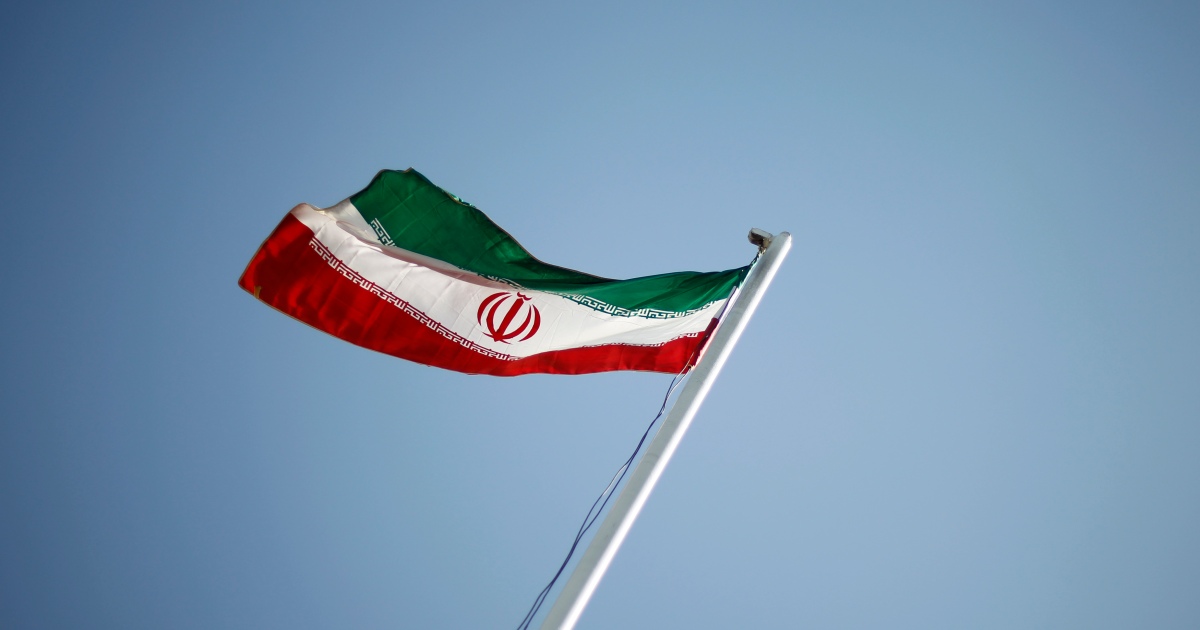 In a statement on Thursday, the US Department of the Treasury said it had imposed penalties on two companies based in Hong Kong, three in Iran, and four in the United Arab Emirates.

“The United States is pursuing the path of meaningful diplomacy to achieve a mutual return to compliance with the Joint Comprehensive Plan of Action,” said Under Secretary of the Treasury for Terrorism and Financial Intelligence Brian E Nelson, referring to the Iran nuclear deal.

“Absent a deal, we will continue to use our sanctions authorities to limit exports of petroleum, petroleum products, and petrochemical products from Iran.”

Former US President Donald Trump unilaterally withdrew from the JCPOA in 2018 and started a “maximum pressure” campaign of sanctions against the Iranian economy that his successor Joe Biden has continued to enforce.

Tehran has been escalating its programme in response to Washington’s withdrawal from the pact.

Iranian officials say they want all US sanctions lifted immediately, while the Biden administration is calling for a mutual return to compliance that would see an end to nuclear-related sanctions and a scaling back of Iran’s nuclear programme.

But several rounds of negotiations have been unsuccessful in restoring the agreement.

One of the key sticking points appears to be the US designation of Iran’s Islamic Revolutionary Guard Corps (IRGC) as a “foreign terrorist organization”. Tehran wants the designation lifted, but Washington so far has been reluctant to do it.

Iran’s deputy foreign minister for economic diplomacy dismissed the new US sanctions on Thursday as ineffective.

“Our petrochemical industry and its products have long been under sanctions, but our sales have continued through various channels and shall continue to do so,” Mehdi Safari told Iranian state television.

Henry Rome, deputy head of research at the Eurasia Group, said the sanctions may aim both to raise pressure on Iran and to blunt US domestic critics who have argued that Biden has failed to rein in Iran’s nuclear programme.

“Washington is likely aiming to raise the costs for Iran of a continued no-deal scenario while also deflecting domestic and foreign criticism that it is allowing its Iran policy to drift,” Rome told the Reuters news agency.

He added that any single sanctions action was unlikely to change thinking in Iran or China absent a broader strategy.

China has remained the top buyer of Iranian oil, while India reluctantly ended imports under US pressure.

“Indeed, Tehran may calculate that given the state of the oil market and global inflationary pressures, a concerted [US] campaign to collapse Iranian energy exports to Trump-era levels is not in the cards in the near term,” Rome said.