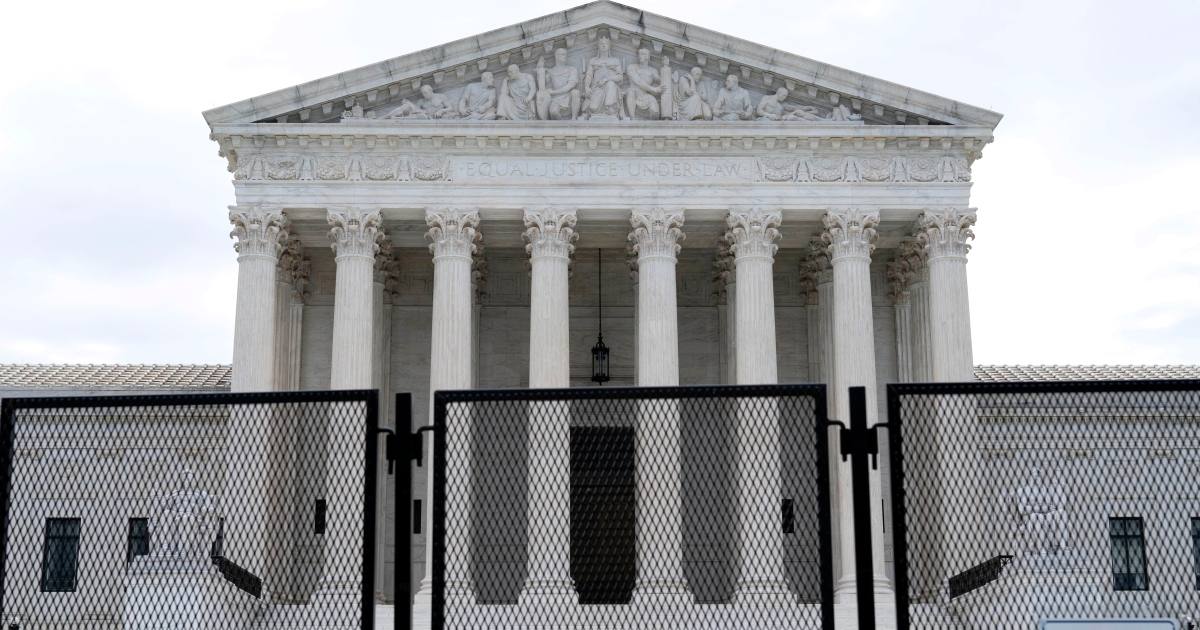 The public high school football coach was put on leave after refusing to stop praying on the field while on duty.

The United States Supreme Court has ruled in favour of a public high school football coach who sought to kneel and pray on the field after games.

In a 6-3 ruling along ideological lines on Monday, the court’s conservative justices said the coach’s prayer was protected by the First Amendment in a decision that could strengthen the acceptance of religious practices in public school settings.

“The Constitution and the best of our traditions counsel mutual respect and tolerance, not censorship and suppression, for religious and nonreligious views alike,” Justice Neil Gorsuch wrote for the majority.

The ruling was the latest in a string of cases at the highest US court that dealt with religion, and comes amid a wider ideological shift to the right that included the overturning of federal abortion rights last week.

Last the week, the court ruled that Maine cannot exclude religious schools from a programme that offers public funding to aid tuition at some private schools. On May 2, it backed a Christian group that sought to fly a flag emblazoned with a cross at Boston City Hall.

Kennedy, as a coach, had prayed regularly on the field and was voluntarily joined by players.

Concerned about being sued for violating students’ religious freedom rights, the school asked Kennedy to stop his practice of kneeling and praying while still “on duty” as a coach after the game.

Despite the school trying to work out a solution so Kennedy could pray privately before or after the game, he continued to kneel and pray on the field. The school put him on paid leave.

The San Francisco-based 9th US Circuit Court of Appeals last year ruled against Kennedy, finding that local officials would have violated the First Amendment’s ban on government establishment of religion if they let his actions continue.