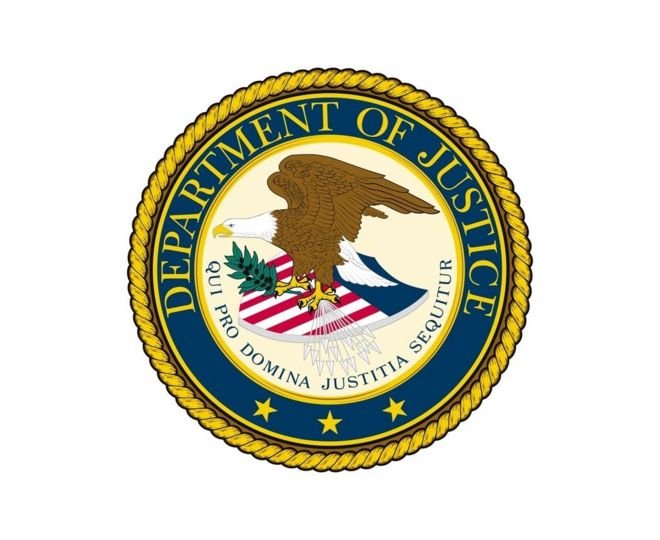 US special forces veteran arrested for passing secrets to Russia

A former US special forces captain has been arrested on charges of espionage, the US Department of Justice says.

Peter Debbins is alleged to have passed classified information to the Russian military intelligence agency (GRU) over a period of more than 10 years.

A DoJ press release says during several visits to Russia in the 2000s he had contact with GRU agents, who knew him by the code name Ikar Lesnikov.

The Gainesville, Virginia, man is charged with conspiring to provide US national defence information to agents of a foreign government.

"Our country put its highest trust in this defendant, and he took that trust and weaponised it against the United States."

Capt Debbins' mother was born in the former USSR, the press release said, and partly for this reason he developed an interest in Russia, travelling there numerous times between 1994 and 2010.

He married the daughter of a Russian military officer he met in the city of Chelyabinsk in the 1990s.

The press release says he frequently expressed loyalty to Moscow to his Russian handlers and described himself as a "son of Russia".

"The Russian intelligence agents allegedly encouraged him to join and pursue a career in the special forces, which he did," the DoJ said.

He was on active duty in the US Army from 1998 to 2005, serving in chemical units including in South Korea before joining the special forces as a captain in Germany in 2003.

A year later he received top security clearance and was deployed to Azerbaijan, but was investigated for a security violation and removed from his command.

He received an honourable discharge in November 2005 and served in the reserve until 2010.