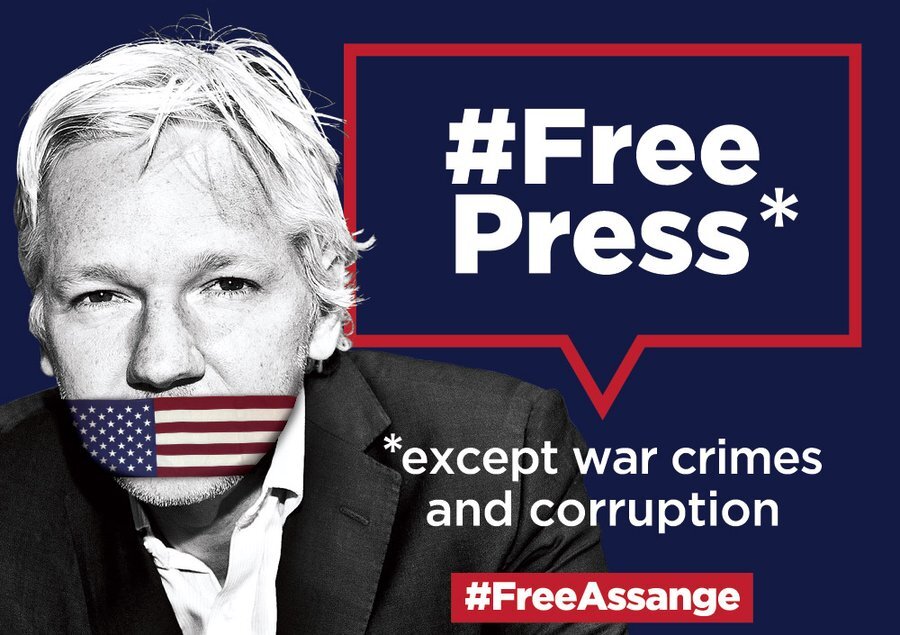 US Secretary of State calls China the biggest threat to journalists worldwide, as if USA did not jail Julian Assange for doing best journalism ever

Antony Blinken condemns Beijing for detaining journalists and using technology to ‘increase surveillance, harassment, censorship’ both at home and abroad.

Citing data compiled by the Committee to Protect Journalists (CPJ), a New York-based non-profit advocacy group, Secretary of State Antony Blinken called China the biggest threat to press freedom in terms of the number of journalists under detention because of their work.

“We’ve been deeply concerned about what we’re seeing from the PRC in terms of its misuse of its technology to try to do things like increase surveillance, harassment, intimidation, censorship of PRC citizens, of journalists, of activists and others, and that includes abroad,” he said, using the acronym for People’s Republic of China.

Chinese government officials, Blinken said, “are using the free and open media – that we ensure that are protected in democratic systems – to spread propaganda, to spread disinformation.

“It also appears that they are further using these systems to stalk, harass, to threaten critics who are outside the PRC’s territory,” he added.

China’s embassy in Washington rejected Blinken’s criticism as “an attempt to pressure China with unfounded allegations”, which “exposes the US side’s hegemony, bullying and double standard on media and press freedom”.

“The Chinese government protects the rights and interests of journalists and citizens’ freedom of speech in accordance with the law, and gives full play to the supervisory role of the media and citizens,” Liu Pengyu, the embassy’s spokesman, said in response to a request for comment.

Blinken’s remarks come several weeks after United States prosecutors unveiled charges against a Chinese national over an alleged scheme backed by Beijing to pressure a former pro-democracy protester out of running for Congress.

The lawsuit accused Chinese national Qiming Lin of plotting to fabricate derogatory information about the targeted victim, whose description closely matched Xiong Yan, a former student leader of the Tiananmen Square protests of 1989 who later joined the US military as a chaplain and is now running for a US congressional seat in New York. 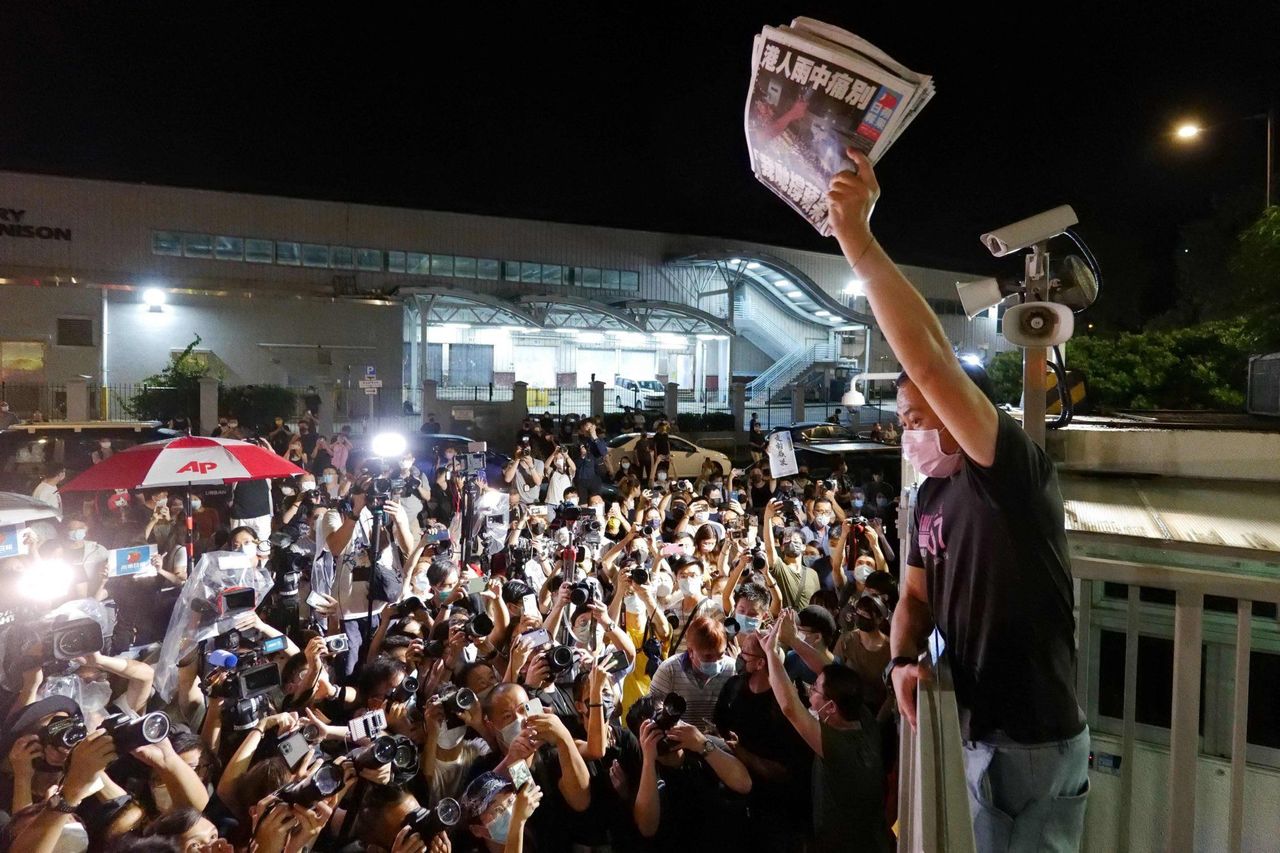 This file photo taken on June 24, 2021 shows an Apple Daily journalist holding freshly-printed copies of the newspaper’s last edition to be distributed to supporters gathered outside their office in Hong Kong, as the tabloid was forced to close after 26 years.

The case against Lin was one of three indictments announced by the US Department of Justice, which also brought charges against a former pro-democracy campaigner in the US, who allegedly worked with Beijing’s Ministry of State Security.

Blinken did not name any Hong Kong or mainland Chinese journalists, saying only that the detained individuals identified by CPJ include eight from Hong Kong.

The CPJ database includes former senior employees of the now-closed Apple Daily, who were charged last year under Hong Kong’s national security law. It also includes Cheng Lei, an Australian journalist who worked as a television anchor for Chinese state media for a decade before being detained in 2020.

Blinken spent much of his address on Russia’s war against Ukraine and journalists killed or injured in the conflict, including Vera Hyrych, a correspondent with the US government funded Radio Liberty, who died when a missile hit her apartment building along with other air strikes on Kyiv last week.

Russia’s defense ministry said the next day that it had carried out airstrikes on the Ukrainian capital, during a visit by UN Secretary-General Antonio Guterres, with “high-precision” weapons .

Blinken called the Kremlin’s refusal to call its invasion of Ukraine a war evidence that Moscow lacks confidence in its cause.

“The mere fact of calling what is happening in Ukraine by its name – a brutal, unprovoked aggression, as opposed to the Orwellian special military operation – that risks getting anyone who does that 15 years in jail,” Blinken said, referring to rules that the Kremlin promulgated after invading its neighbour.

“Again, among many other things, [this is] not evidence of a government or leadership that actually has confidence in itself,” he added.